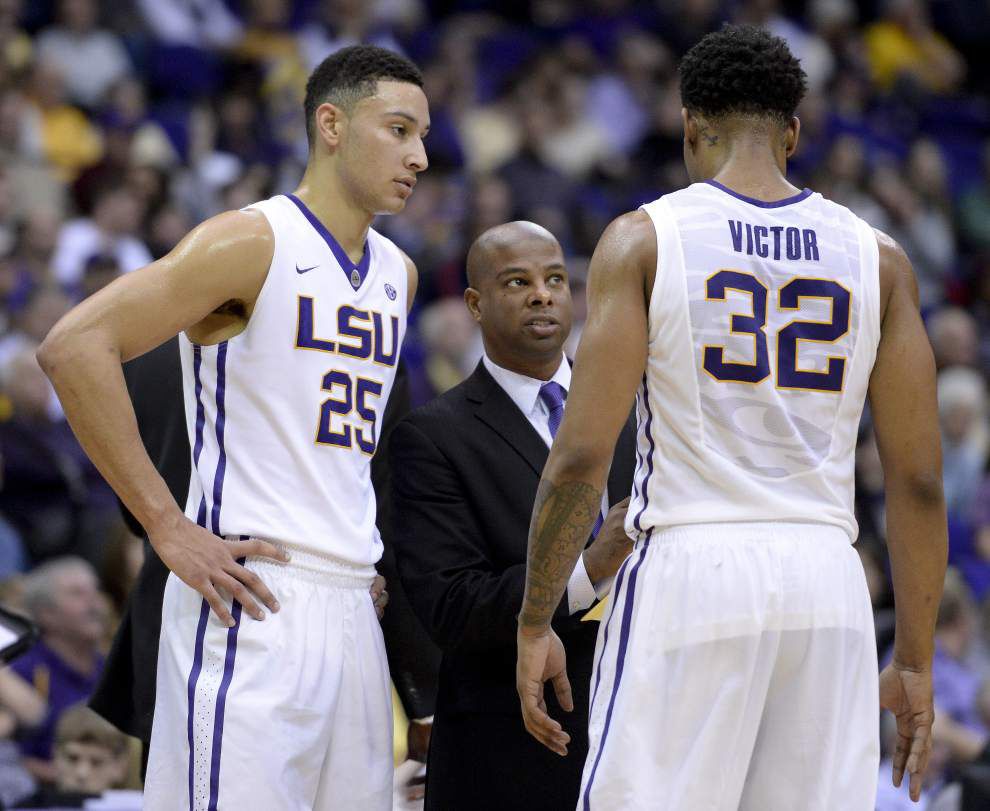 UC Riverside officially introduced David Patrick as the new head men’s basketball coach to the public at a press conference held last Wednesday afternoon. A former Division I assistant coach at LSU and Texas Christian University, two big-name schools from Power 5 conferences, Patrick is no stranger to what it takes to win at the highest level of college basketball.

With that said, Patrick’s hiring isn’t the last piece to the puzzle that UC Riverside has been trying to complete. The coach will still need to recruit talent and he wasted no time adding to the team upon landing in Riverside.

“I think we do have the pieces to win right now,” Patrick stated, “We just signed a talented kid from Australia yesterday, and we’ll obviously look to add some more pieces given the opportunity. You’d be surprised about how many phone calls and texts I’ve gotten from kids that were looking at ‘bigger programs’ that want to come here.”

Patrick was referring to the signing of Dragan Elkaz, a 6’5 shooting guard from Sydney, Australia. Elkaz is a starting guard on the Australian Under-17 National Team, and is a highly-touted prospect. He has performed well during World Championship games, scoring 22 points against Canada and RJ Barrett — the No. 1 prospect in the 2018 class — as well as putting up 25 points against Bosnia.

This isn’t the first time that Patrick has used his connection to the Australian national team. In fact, Patrick played a pivotal role in recruiting future No. 1 NBA draft pick Ben Simmons, his god-son, to LSU during his tenure there. He has also coached current NBA players like Patty Mills and Matthew Dellavedova, both as former Australian national players, as well as Dellavedova at St. Mary’s.

“Simmons lives in LA during the offseason, so the hope is to get him down here and train around our guys just so they could see what it is to be a pro,” he said.

Although he’s been exposed to NBA-level talent, Patrick emphasized the importance of these student-athletes excelling both on and off the court. “Whenever Dellavedova is on this side of the country I want him around too. I want our guys to know that you can still be a basketball player and get a degree at the same time. Not everyone is one-and-done.”

And while having the Aussie team connection is a plus, Patrick was clear that he wanted to focus on winning the recruiting battle of top Inland Empire prospects.

The likes of Reggie Miller and Kawhi Leonard hail from the IE, Riverside specifically, and most likely didn’t even consider attending UC Riverside for basketball — they went to UCLA and San Diego State University, respectively. Though these are extreme cases and it does make sense to go to a better program, it definitely says a lot about how the local community views UCR, especially from a basketball point.

However, if you were to ask Patrick about the school, he wouldn’t understand what’s not to like.

“I come from a diverse background. I was born in Bermuda, my mom is part Sri Lankan, I grew up in Australia — there’s no better place for me to raise a family, especially in such a diverse community,” he said.

Though winning the recruiting battle with bigger-named schools may be harder to achieve right now, perhaps doing so amongst other Big West teams is more likely. Coach Patrick has no doubt that his pedigree will begin to attract more top prospects in the local area.

“My main objective is to keep the kids in the Inland Empire home,” he said, “We were at Etiwanda High last Thursday, and this area is where we want to start first and then build out from there.”

Patrick inherits a UCR program that finished last season better than what was expected thanks to barring injuries. The players showed him that they weren’t the type to give up so easily, as their last 8 conference games seemingly went down to the final possession. Combine the players’ grit with Patrick’s positive outlook and coaching experience, and the team can make some noise in conference this upcoming year.

The Highlanders haven’t had a winning season since its Division II days. But, like the school making the jump from Division II to Division I, perhaps Patrick is the answer to the team ascending within Division I.