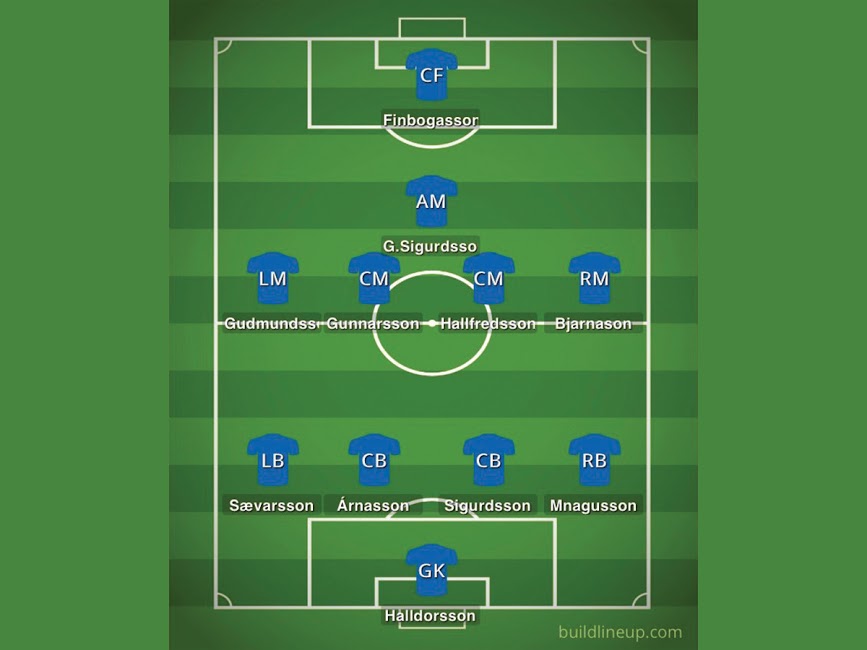 The 28-year-old Everton player is undoubtedly Iceland’s most talented player. After playing in English soccer for most of his career, Sigurdsson will finally play in his first World Cup. The 6’1 midfielder has great vision, ball control and free-kick taking technique. Sigurdsson, along with Aron Gunnarsson, are the leaders of the Iceland national team. Both of these players can demonstrate how vital they are to the success of the team in Russia if they manage to perform well.

Perhaps the most passionate soccer player in the world, Aron Gunnarsson is the captain of the Iceland national team. Despite not always displaying the skills of a talented player, Gunnarsson always demonstrates his commitment to the national team by fighting for every ball and commanding the midfield. Although he isn’t very talented, the duo he makes with the talented Gylfi Sigurdsson compensates for this. After leading Iceland to a surprise quarter final finish in the EURO 2016, Gunnarsson can also lead Iceland to a surprise finish in Russia 2018.