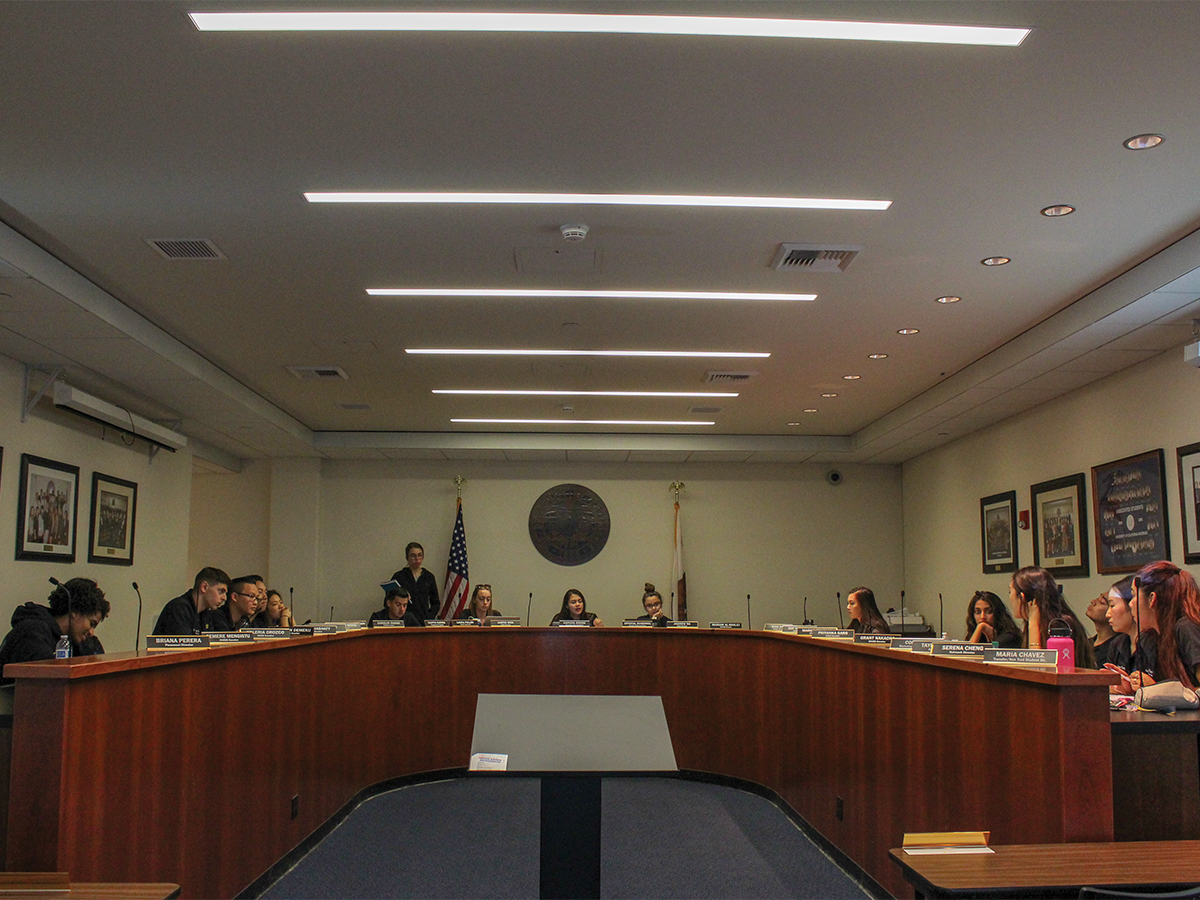 This Wednesday’s ASUCR meeting happened in the backdrop of the annual ASUCR debates being held at the HUB Plaza. Here are some highlights:

ASUCR will be holding their next senate meeting this Wednesday, April 25 in senate chambers (HUB 221).