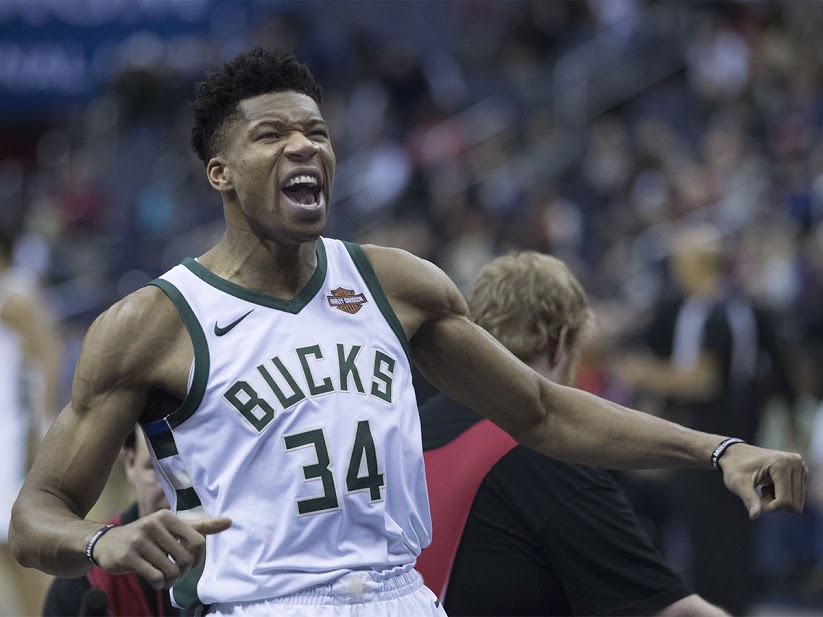 Giannis Antetokounmpo has been viewed as one of a couple players who could be next in line to take over for LeBron James as best player in the world at some point, and while he’s been successful statistically, he’s yet to lead his team to any on-court success. In the 2017-18 season The Greek Freak averaged 26.9 points, 10 rebounds and 4.8 assists. During the postseason his numbers, hovered around that same area with averages of 25.7 points 9.6 rebounds and six assists.

Those stats are great and his individual statistical success is unquestionable, but he is still yet to lead his squad out of the conference quarterfinals in a weak Eastern Conference. His latest series loss to the Boston Celtics in a seven-game series is perhaps the most damaging to his reputation primarily because of the fact the Boston Celtics were so depleted due to injury.

The Celtics have been without all-star Gordon Hayward since the first game of the regular season due to his horrific injury and lost another all-star in Kyrie Irving for the remainder of the season back in March due to knee surgery. This put Boston at a huge disadvantage going into the series against a Milwaukee team that was very healthy and boasts proven quality players in Giannis, Khris Middleton, Eric Bledsoe and Jabari Parker

While Boston was forced to rely on young guns Terry Rozier, Jayson Tatum and Jaylen Brown, Antetokounmpo had players around him that were recognized as far more proven. This latest series loss should hopefully pump the brakes on all the hype around Antetokounmpo and slow people down from crowning him as next in line.