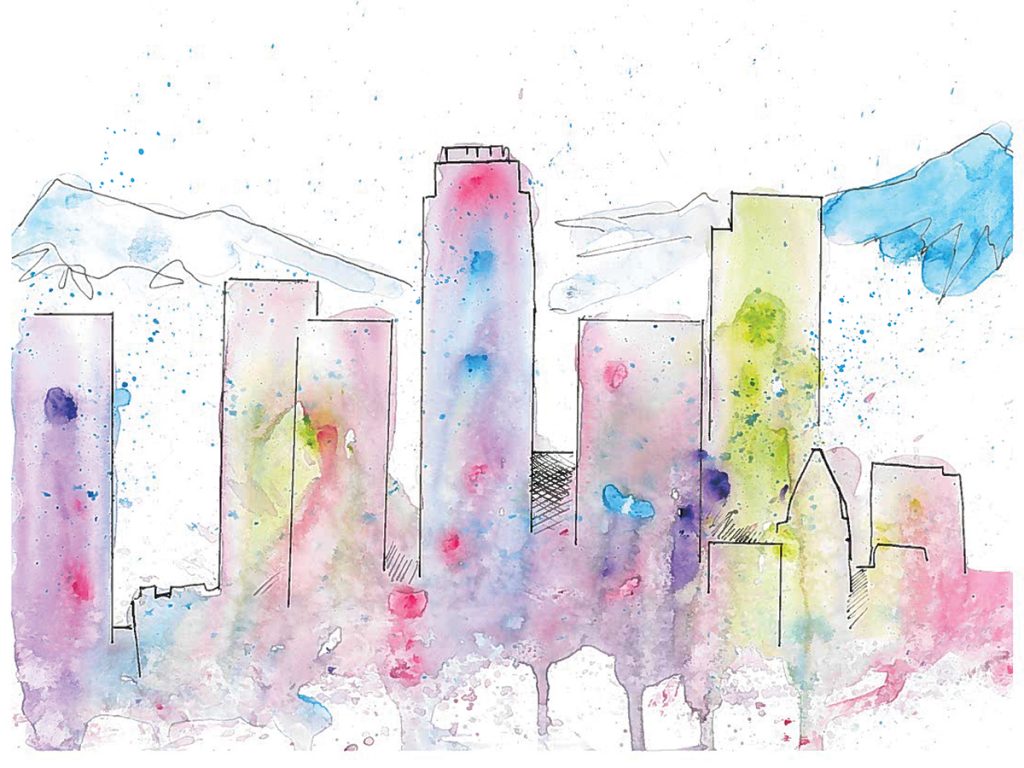 Southern California’s homelessness crisis has once again been thrust into the spotlight when the Los Angeles City Council chose a parking structure in LA’s Koreatown as the city’s first new temporary homeless shelter. The announcement of the shelter’s placement sparked a May 6 protest in Koreatown and has led more than 9,000 people so far to sign an online petition showing opposition to the shelter’s development. Although the selection process for the shelter was less than perfect, LA Mayor Garcetti’s plan to address LA’s rampant homelessness is a long overdue remedy for the city that should be executed faithfully.

The Koreatown shelter is the first of 15 proposed temporary homeless shelters that are to be built in each of the municipality’s city council districts. They are part of the city’s $20 million initiative to provide temporary housing and counseling for homeless residents while the city builds permanent housing. Some within the opposition groups say a temporary shelter should be built somewhere in Koreatown, but that the city did not do enough to include local residents in the decision and that the current location is unacceptable. Protesters are concerned about potential dangers to children at nearby schools, decreased economic activity for local businesses and declining property values. Although these concerns are understandable, they are built on the fact that homelessness in Southern California has been consistently pushed under the rug.

The belief that building a homeless shelter will pose dangers to children, scare away shopping at small businesses and deflate property values however, is logical only if homeless shelters somehow make the homeless more visible, or will encourage the movement of more homeless individuals into the area. Since homeless shelters are being built in every city council district in Los Angeles however, it can’t be said that any particular district will experience increased immigration of nearby homeless populations when the shelters are all complete. A study by Stanford Economist Igor Popov, called “Shelter Funding for Homeless Individuals and Families Brings Tradeoffs,” studied homeless populations across the United States in February 2017 and found that “more generous funding (to homelessness programs) does not draw any new single adults into the local homeless population.” The fear that building a homeless shelter will introduce increased crime and economic woes that already exist as a result of homelessness itself indicates that residents who voice these concerns are not so much uncomfortable with homelessness itself as being forced to confront it in their own neighborhoods. The choice to avoid confronting homelessness in the streets and view the homeless as invisible is what has perpetuated the problem for so long, and unless residents begin to make sacrifices to confront the truth of the issue, Mayor Garcetti’s plan to reduce homelessness is at risk.

While the selection process for the Koreatown temporary homeless shelter may have been a bit impudent, temporary shelters have to be the first step in getting the city’s 42,828 homeless people off the streets and into communities that both require and promote contribution to society. According to Garcetti’s plan, these shelters will stand for 3 years until permanent supportive housing units are built. In both the temporary shelters and permanent housing units, residents will be given access to on-site mental health, employment, addiction and wellness services designed to reintegrate them and guide them toward re-entering and benefiting the economy. These services are important aspects of rehabilitation programs that can help homeless individuals take control of their life and become contributing members of society.

Reducing homelessness in a city is firstly a moral and humanitarian concern, but it’s also smart policy. Not only does a lack of homelessness indicate strong community unity and values, but it leads to significantly reduced healthcare costs. Daniel G. Garrett, Chief Trailblazer of the Blue Ridge Mountain Group, published a study in the Journal “American Health and Drug Benefits,” which found that almost 33 percent of all visits to emergency centers involve homeless people, whose visits cost an average of $3,700, and as many as 80 percent of these visits are for illnesses that can be addressed through preventive care. By getting homeless people off the streets and into employment to purchase health insurance, his study estimates that healthcare costs in local communities can be reduced by as much as 59 percent.

Riverside’s experiences can show LA how a serious commitment to reducing homelessness can work. In 2011, the city of Riverside had 1,430 homeless individuals out of the city’s 309,771 residents, meaning that approximately 0.46 percent of the population was homeless. The number, although not insignificant, is significantly less than the percentage of LA’s current population that is homeless, 1 percent. More importantly, however, Riverside’s homeless population dropped to 389 in 2017, or just 0.12 percent of the population. Riverside is also the only city in California that has officially ended veteran homelessness, according to the U.S. Interagency Council on Homelessness.

Riverside’s relative success in eliminating homelessness is due to the city’s bold actions. The city of Riverside has aggressively pursued the “Housing First” initiative which “emphasizes moving people into housing as quickly as possible and providing the appropriate level of services.” As part of this initiative, the city has used federal grants to build permanent housing, provided housing vouchers to homeless veterans, established a rental assistance program that distributes short-term aid and housing subsidies on a case-by-case basis and offered a wide variety of emergency shelters and resource centers for the homeless population.

By simply spending less than just $4,000 per homeless individual, Riverside housed all 89 of its homeless veterans by 2016, and in a particularly impressive effort in 2013, housed 140 veterans in just 100 days. Despite all of its accomplishments, Riverside still isn’t finished; the city recently created a new office called the Office of Homeless Solutions and is looking to hire a new homeless coordinator in the county’s executive office. Riverside’s aggressive efforts to curb homelessness are an excellent example of how serious commitments lead to social improvements.

Riverside’s efforts act as an effective model, yet LA has more than twice as many homeless relative to its population and a much more punishing housing market. Ultimately, Los Angeles knows best how to handle its homelessness issue, and that’s why the success of LA’s initiative is so important. The plan is a bold framework that somewhat resembles the steps Riverside took to address homelessness and has serious potential to bring many of the city’s 42,828 homeless people into temporary housing and eventually locate them into permanent residences. Riverside has shown that homelessness reduction truly is possible if a city is able to implement its plans effectively. LA has put forth an initiative that could be met with serious success, but the whole city needs to be on board if meaningful progress is to be made.