Highlander
Home Opinions Columns With the rise of Uber, the taxi industry is too small to... 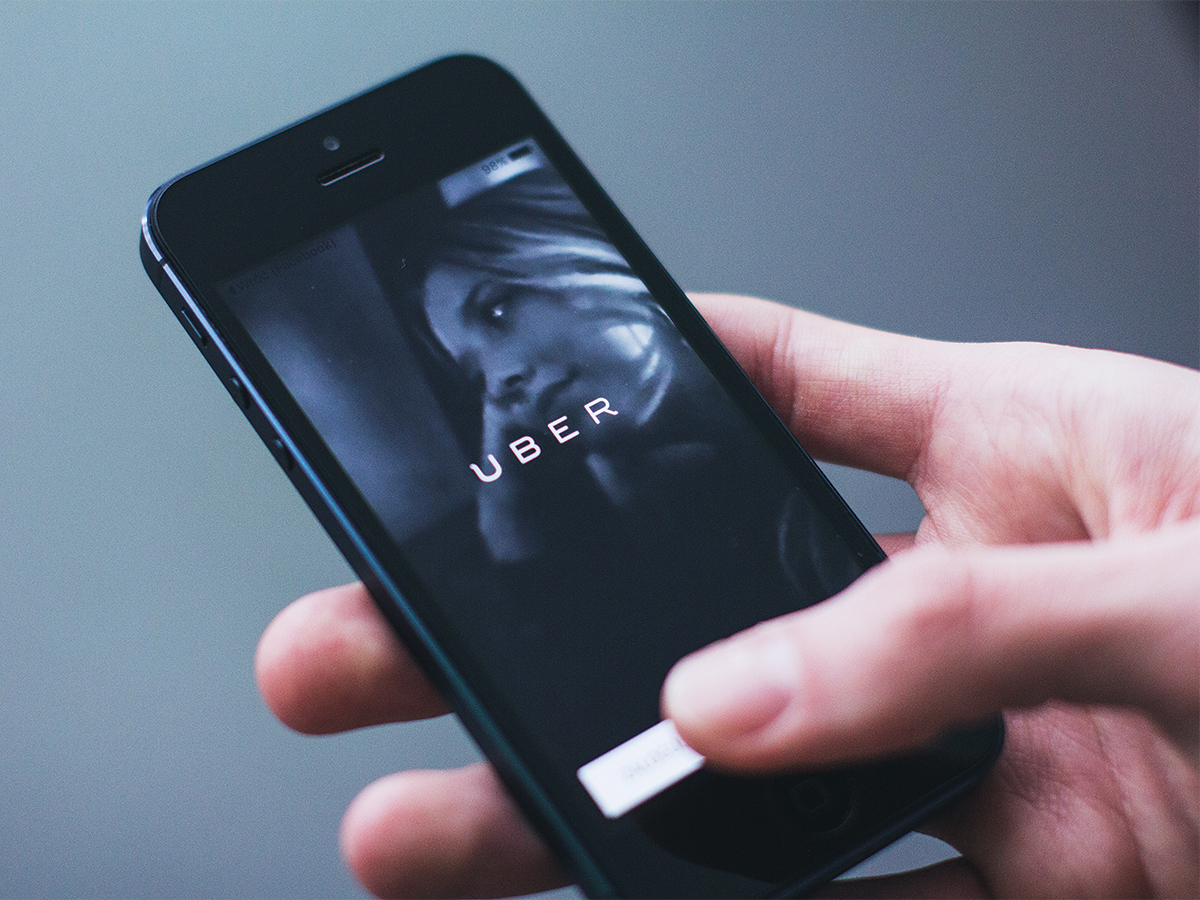 Throughout the past decade, the ridesharing company Uber has established its prominence in the transportation industry worldwide. A fixture of the sharing economy that is developing  among millennials, Uber’s growth has largely displaced the taxicab industry, which long was the predominant mode of travel in urban centers.

Although many local governments have passed regulations governing transportation network companies like Uber, the regulations were designed to ensure proper safety and working conditions and inadvertently ignored the woes of competing taxi drivers. When faced with regulatory constraints and subsequent investigations of evasion, Uber not only lobbied for less restrictive measures, but also cooperated with lawmakers to endorse streamlined regulations, who knew that the alternative, their withdrawal from cities, would eliminate the thousands of potential jobs they offered andd also end access to a popular service. Seeing Uber’s potential to eclipse the taxi industry, taxi unions called for local governments to regulate Uber drivers in a manner similar to taxi drivers by forcing measures like fingerprinting upon them. Lawmakers responded, even considering the opposite alternative — deregulation of the taxi industry, albeit tepidly.  Such actions indicate that policymakers consider intervening to save an antiquated industry as delaying the inevitable: Death by the invisible hand of the free market.

The European Court of Justice recently ruled that Uber is a taxi company subject to the regulations of its union. In the U.S., however, Uber is exempt from city licensing laws because it is considered a technology platform that connects consumers to services. Recent regulation attempts, like the California Senate Bill 1035 and a proposed plan limiting the number of Uber drivers in New York City failed partially because even Democrats, traditionally pro-union, took a conservative stance on regulating the sharing economy.

Seeking participation in what was once a profitable industry, taxi drivers purchased medallions that gave them exclusive rights to pick up street hails in a given city. By disrupting the ride-hailing market, Uber clearly made driving taxis an increasingly less profitable venture. The potential value of taxi medallions provided a hefty retirement package, for they could be transferred from owners to prospective buyers by sale. In 2013, a medallion’s average price in New York City was $1 million. By 2018, however, their average value depreciated to under $200,000, a decrease of over 80 percent.

The family of Nicanor Ochisor, a New York City taxi driver who took his own life in March, claimed that the rise of Uber was a cause for his fatal decision. Due to depreciation, the expected retirement package gained by selling what was once a highly demanded medallion is no longer practical for taxi drivers who believed they had this assurance when they purchased their medallions years ago. These drivers, who once believed they were participants in a safe, government-regulated industry, are now becoming mired in debt as they find themselves unable to pay the loans they borrowed to purchase their medallions. Stuck in a dying industry because of their medallion ownership, taxi drivers have little opportunity to find recourse for their financial insecurity.

Any attempts to resuscitate the failing taxi industry by guaranteeing wages or controlling the supply of medallions are only stopgap measures. Although current taxi drivers have little recourse other than calling for public aid, their employment, growing evermore unprofitable, will soon be replaced by Uber, a billion dollar private-sector firm that flourishes in the current economic environment. Taxi drivers have lost their exclusive position in consumer travel, once signified by their medallions. Nevertheless, Uber claims the taxi industry is not their main competitor; they are, ultimately, after private car owners.

The taxi industry is showing its age as it is undercut by Uber, which provides a cost-competitive and user-friendly alternative that takes advantage of the widespread mobile platforms in the hands of consumers across the world today. In San Francisco, the local government let the taxi industry fail and is now facing a lawsuit addressing allegations that it backed worthless depreciating medallions whose price they promised to guarantee. Pleading to the courts, the taxi industry is exercising its last resort. Nevertheless, the dwindling fortunes of taxi drivers will likely continue to be overlooked by lawmakers who see a bright future for Uber in today’s consumer-driven sharing economy. The taxicab will likely become another casualty of innovation unless it too can embrace ingenuity.