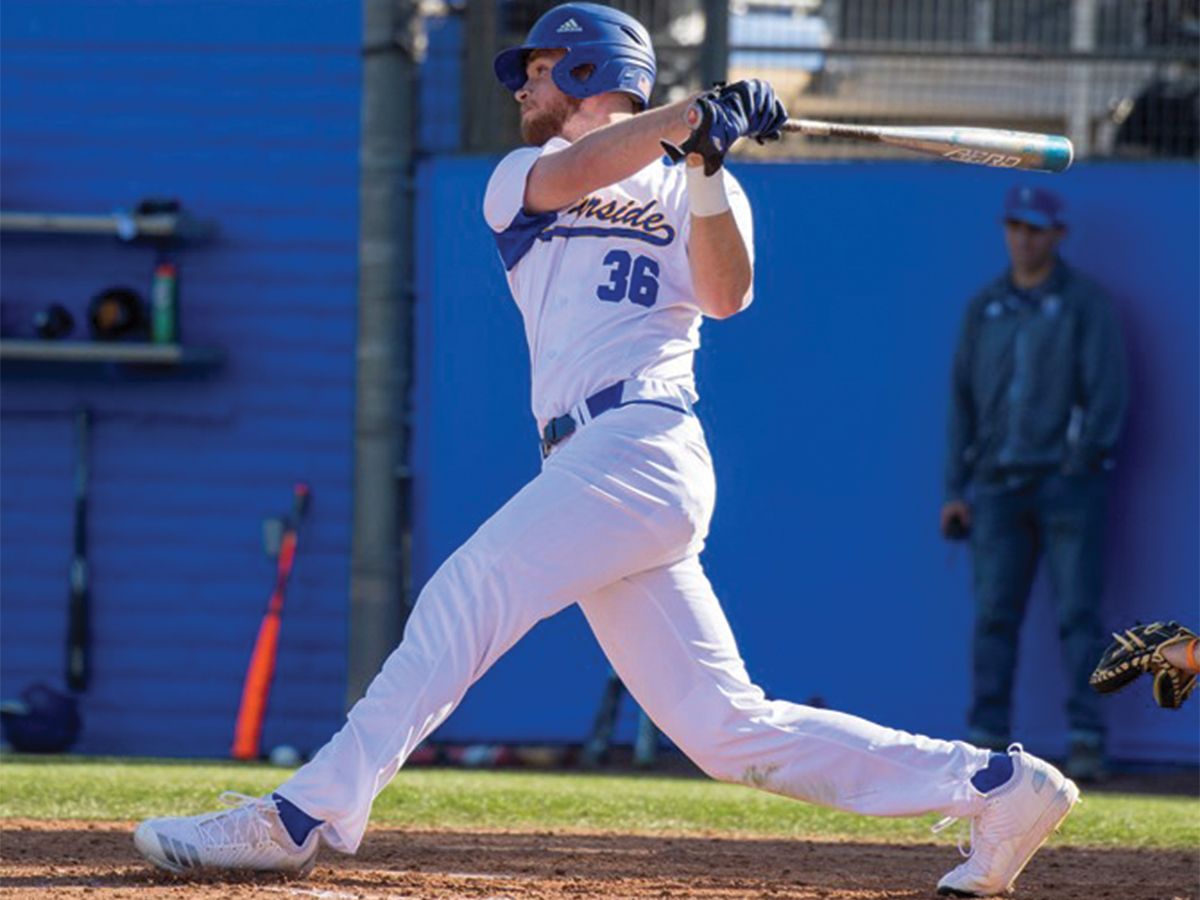 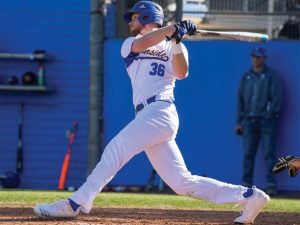 The Anteaters grabbed a huge lead and scored nine runs in the first three innings of play, while the Highlanders struggled to get on the board, scoring their only two runs of the game in the sixth inning thanks to an RBI from junior Matt Hardy.

Irvine responded by adding three more runs in the last three innings to put the game away.

UCR collected nine hits on the day, but weren’t able to capitalize, as they left a total of 10 runners on base.

The Highlanders put in a true team effort, as their nine hits came from six different players. Sophomore Connor Cannon went 3-for-4 with a double and scored a run. Freshman Dylan Orick also had a good offensive performance, going 2-for-4 at the plate.

Riverside would respond by topping Irvine 7-1 in game two on Saturday, May 19. Sophomore Trenton Toplikar pitched in dominant fashion, tossing seven shutout innings, giving up just two hits and a walk, and striking out four batters to pick up the win.

UC Riverside made sure to get to a quick start of their own and scored seven runs in the first three innings. Freshman Dylan Orick opened up the fourth with a single to right center on a full. Cannon followed that up with a double, his second of the weekend, putting two runners in scoring position. A sac-fly by Junior Yeager Taylor and an RBI single up the middle by Hardy gave the team a 2-0 lead.

Freshman Robert Cruz added another run in the fifth on an RBI single to left center to extend the Highlander lead to 3-0.

UCR did most of its damage in the top of the sixth, scoring four more runs thanks to another RBI single from Hardy, and a 2 RBI triple from Cruz. The duo led the team offensively, combining for a total of four hits and five RBI on the day.

The Anteaters scored their only run in the eighth, but it was too late as the Highlanders held on to tie the series.

UC Riverside dropped the last matchup of the series due to a UCI walk off, falling 4-3.

UCR struck first off a Taylor single up the middle in the first inning. Taylor brought Cannon in for the run, who stole second base after a wild pitch. A sac-fly by Irvine in the third inning tied the game at 1-1, as the two teams struggled to reach home plate for the following four innings.

UCI brought in two runs in the seventh inning after a wild pitch and an RBI, taking a 3-1 lead. Freshman Nate Webb then hit an RBI double to bring in freshman Cole Pofek and junior Anthony Lepre, tying the game at 3-3 in the top of the ninth.

However, a last minute rally by the Highlanders fell short as the Anteaters walked off in the bottom of the ninth.

The Highlanders’ will play their final home series of the year on Thursday, May 24 vs Cal Poly SLO.