Highlander
Home Radar More than just a game: the intricate and subtle beauty of JRPGs 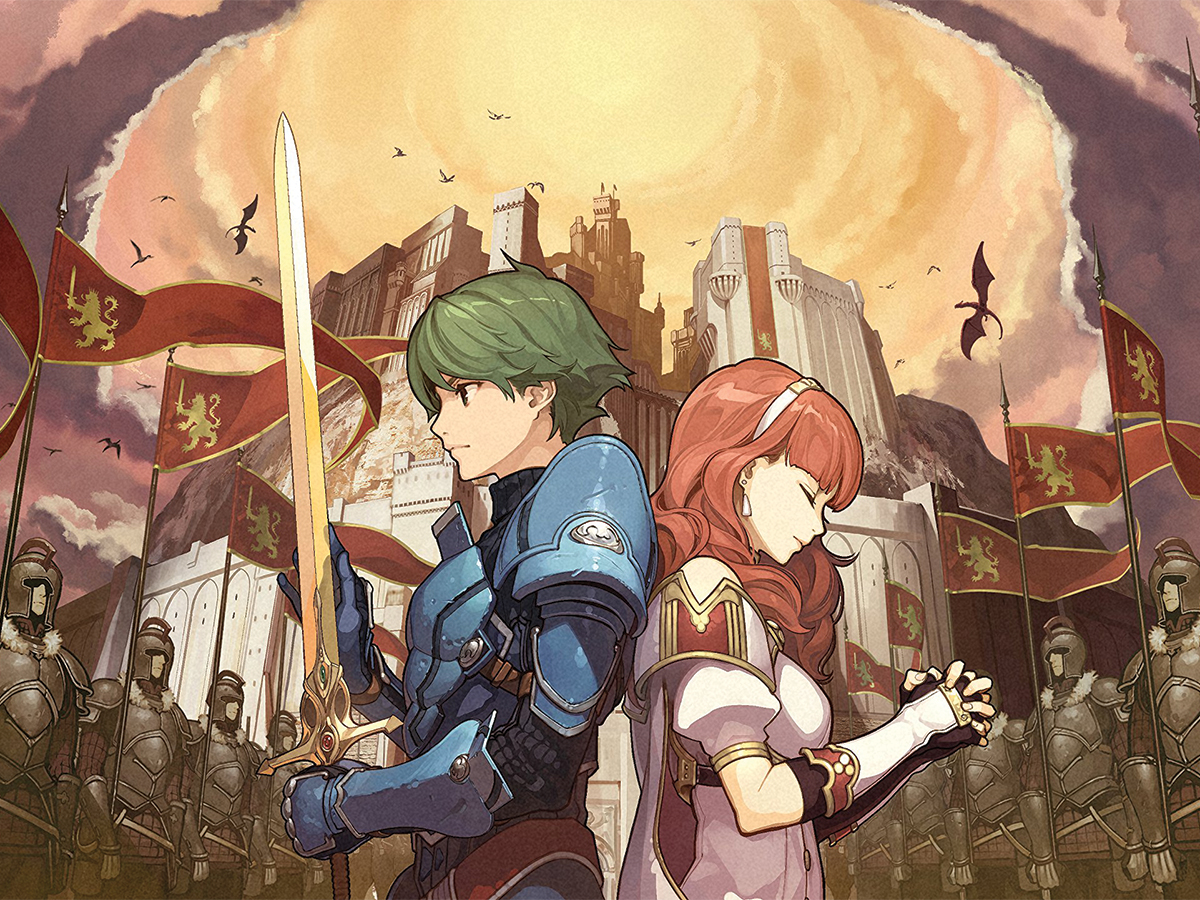 The realm of Japanese role-playing video games (JRPGs) is a vast one. The genre, whose most iconic traits would be its anime-esque aesthetic alongside occasionally absurd elements, is so expansive that from an outside lense one could find it hard to believe that series like “Yakuza” and “Nier: Automata” (the former allowing one to explore Tokyo’s streets by night, and the latter offering players a somber and serious adventure that follows two androids exploring a post-machine apocalypse Earth) can be grouped into the same category. With a seeming lack of general themes or consistent settings, it’s reasonable to question just what the appeal of the genre is.

Like most American children growing up in the early 2000s, my introduction to JRPGs was “Pokémon” (Gen III to be exact). The series (while admittedly being a very streamlined and watered down take on the genre) contained some hardcore elements that allowed it to serve as an entry level game for anyone as inexperienced as my six-year-old self. The turn-based combat, random encounters and experience point grinding all offered an experience that was very unique compared other genres in that, rather than focusing on memorization or pinpoint reactions (like many popular platformers and first person shooters at the time), the game actually encouraged slow and careful play.

While you can fairly easily navigate the region of Hoenn, aside from the occasional story-based roadblock, it was never particularly wise to do so. Going too far ahead before ample grinding would lead you to threats that were far too overleveled to even consider battling. However, the beauty of this design lied in the freedom of choice. While it was nearly impossible to succeed going off the game’s set path, there was nothing stopping a player from at least trying to do so.

Enter “Fire Emblem,” a tactical role-playing game that strips away this freedom of exploration in favor of choice in a different matter, life and death. One of this series’ trademarks is permadeath, meaning that once a unit falls in battle they would be removed from the player’s playable roster with no means of reviving them.

But there’s more to each of these characters than the stat benefits they offer your army; each of them are a part of the story and bring their own motivations and personalities to the plot. Let anyone die and any potential role they play in the plot is removed, leading to an imperfect story ending. This introduces an addictive gameplay loop of continuously replaying battles to ensure that none of your precious companions die in the process. Ignoring this mechanic gives you a less than satisfying conclusion that encourages you to restart from the beginning and strive for a flawless run. And what creates this desire to continue playing and get that perfect ending are the characters themselves. Going through the events of the war, one would be hard pressed to not get attached to at least one unit. Playing through “Fire Emblem: Shadow Dragon,” you want Marth to reclaim his kingdom and you want his love, Caeda (as well as the rest of the friends he makes along the way) to be right there beside him in the end.

The reason this works, when most of the time the characters in this world are relatively mute walking pixels that usually only speak dialogue during their battle sequences, is the capability of the genre to create an unparalleled sense of world and atmosphere through beautifully composed soundtracks (OSTs). Take one of the most recently released JRPGs, “Octopath Traveler”, as an example. The game’s main criticism (for the most part) was a lack of an overarching or connecting story. And while this is a completely valid and warranted complaint; quite frankly, that isn’t what “Octopath” was trying to do. The game’s main goal was to capitalize on one of its genre’s aforementioned biggest strengths, and create a sense of adventure. The world of “Octopath Traveler” feels so vast and mystical that it welcomes exploration. Rather than limiting the player with an extremely restrictive story, the game encouraged players to go out and find their own adventure. Whether it was finding ancient shrines throughout the land or helping fellow travelers along the way, the game always had something to offer.

That’s what really brings JRPGs together to make them greater than the sum of their parts. Addictive gameplay loops, exploration, memorable OSTs; these are all just aspects of what makes these games so beloved and appreciated. The main appeal of this genre is its ability to immerse the player in the worlds it presents. Not just because of some gameplay aspect, or a story that tends to only last a few hours, but as a part of these worlds that feel alive. And while this article barely scratches the surface of the genre that I’ve spent my entire life playing, the best way for one to truly understand the beauty of it all is to dive in and explore those worlds for themselves.