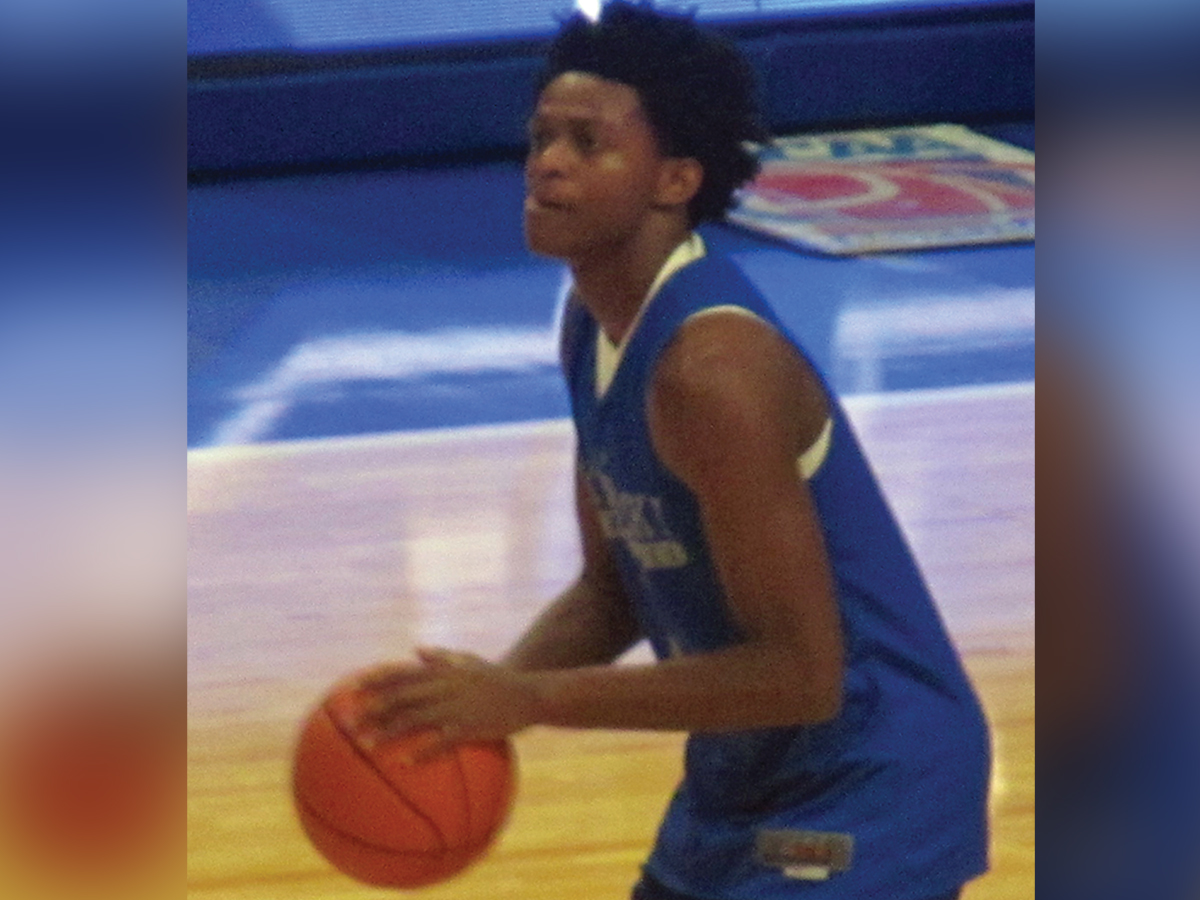 De’Aaron Fox’s development has been easy to miss, mainly because his team, the Sacramento Kings, aren’t very good and don’t usually receive national coverage (four nationally televised games). I had noticed a subtle uptick in his numbers this season, but his play really took center stage on Thursday night when he scored 31 points, grabbed 10 boards and dished out 15 assists, while simultaneously almost beating my whole fantasy team by himself. I was definitely surprised by this considering I have both Ben Simmons and Giannis Antetokounmpo on my team. With his stellar performance, Fox joined only LeBron James as the only players to record a 30-point triple-double before their 21st birthday.

Fox has made a big jump from year one to two, not only in production but also in his efficiency. In year one, Fox averaged 11 points, four assists, and two rebounds on 40 percent shooting, but this year the second-year point guard is averaging 19 points, five rebounds, and eight assists on 50 percent shooting.

It’s normal for players’ stats to take a leap when their minutes increase as Fox’s have, but to improve his field goal percentage by 10 percentage points shows the amount of work he put in during the offseason and his improved shot selection.

If Fox can keep up this level of production over the course of the season, there’s no reason why he shouldn’t be in the conversation for Most Improved Player. As of right now there isn’t a player in the league who has taken as big of a leap as Fox and really the only thing that could stop people from noticing is the fact he plays on the Kings, who barely receive any national coverage.