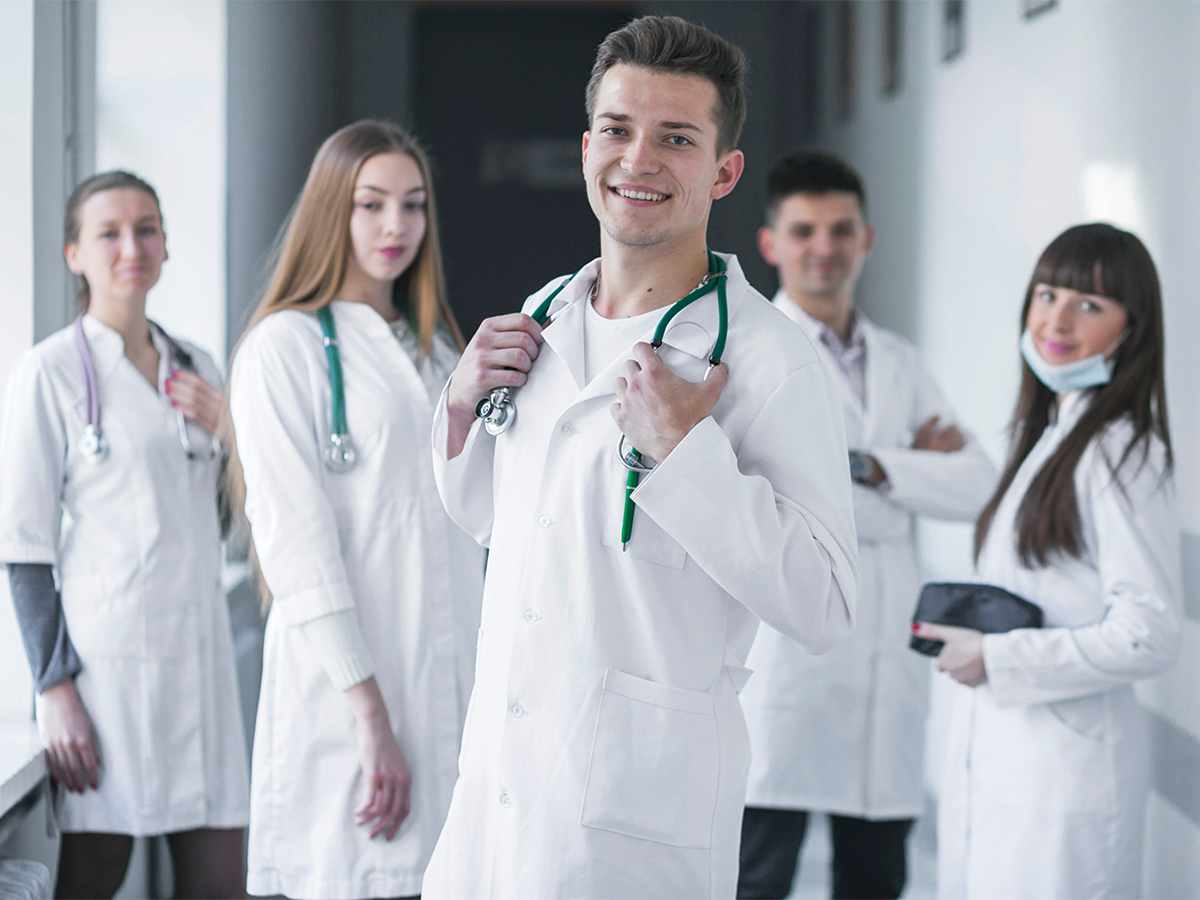 On Wednesday, Jan. 9, State Senator for the 31st District Richard Roth announced Senate Bill 56, which requests $80 million for “the construction of a new University of California, Riverside School of Medicine facility” and $25 million for “ongoing operational support for the expansion of the University of California, Riverside School of Medicine.” This additional funding is aimed at doubling the current enrollment of medical students at the school from 250 to 500.

The bill’s fact sheet, citing the California HealthCare Foundation (CHCF), states that “the Inland Empire has the greatest shortage of both primary care and specialist physicians of any region in California.” It was also cited that in “primary care, the Inland Region has 35 physicians for every 100,000 people,” which falls below the CHCF’s recommendation of 60 to 80 physicians. The Bill aims to counter this shortage, naming the school “a key partner in addressing this crisis.”

Roth authored the bill and commented on it via email to the Highlander. “Due to budgetary constraints at the time it was established, (the) UCR School of Medicine was forced to occupy an existing facility located on UCR’s campus,” Roth wrote, “which has limited its total enrollment to 250 students per academic year and state funding to support the medical school to $15,000,000 per fiscal year.”

Deborah Deas, dean of the UCR School of Medicine, also commented on SB 56, stating that the school first heard of the bill in December 2018. “The initial $15 million state allocation for the School of Medicine, beginning in 2013, has not been adjusted for inflation,” Deas wrote, and as a result is not enough to address both the current and future needs of education in the medical field.

Roth believes that California has been “grappling with (the shortage) for years, which is why,” he continued, that “in 2014 … the state Legislature appropriated a one-time $4 million infusion into the Song-Brown program to help meet the demand for primary care physicians in areas of unmet need, but that funding was not renewed. However, Governor Newsom has proposed ongoing funding in his 2019-2020 proposed state budget.”

Roth pointed out that “medical education is a costly endeavor” that tuition alone cannot cover, moreso at a state university “where tuition is generally lower than the prevailing private medical school tuition.” He later said that the UC system does not supply an adequate amount of tuition money to medical education. However, despite the handicap the school has “demonstrated the capacity and leadership to expand given support do so,” citing its “track record of success” in its enrollment and graduation of a diverse group of medical students. 89 students have graduated since 2017 when the school first opened.

Deas also noted that “across the nation and in California, there have been new medical schools created to expand access to medical care in areas,” as part of a “national trend than (sic) began about 15 years ago.” Despite this trend “there are also shortages of nurses, physician assistants and other medical professionals which are being addressed by other higher education institutions in this region (the Inland Empire),” according to Deas.

Sabrina Cervantes and Jose Medina, assembly members for District 60 and 61 respectively, are co-authors and supporters for Roth’s bill. Both submitted a statement to the Highlander, with Cervantes stating that “expanding the School of Medicine will allow UCR to continue providing advanced medical care, train more physicians, and keep up with the demands of our growing region.” Medina wrote that “we need to invest in the expansion of the UCR Medical School to ensure that the Inland Empire, which is historically underserved, has sufficient access to high-quality health care for years to come.”

Alongside Deas, Cervantes and Medina, other parties Roth said he looks forward to working with include “Governor Gavin Newsom, Senate pro Tem Toni Atkins, and Assembly Speaker Anthony Rendon … to ensure our region receives the attention it needs.”

Roth said to “stay tuned” as he and his associates continue working on passing the bill.