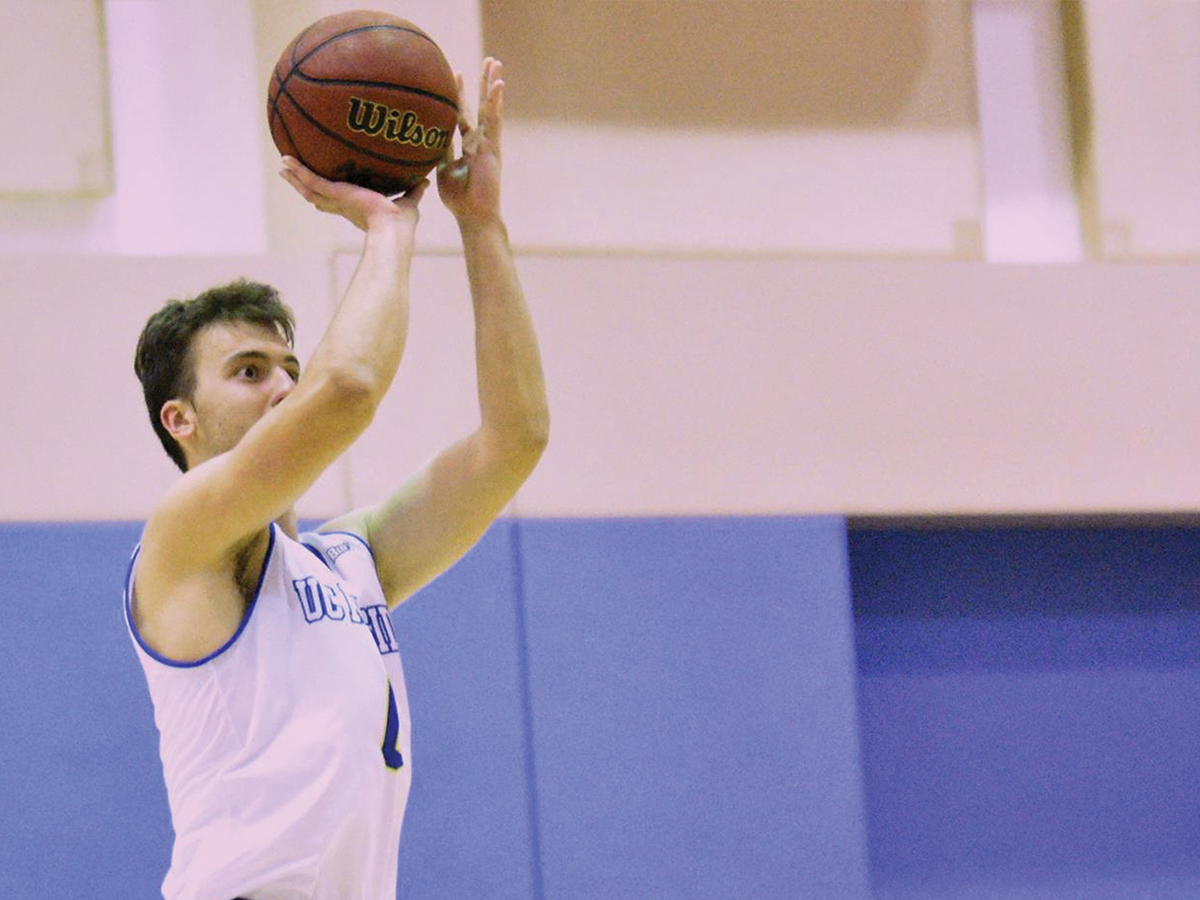 Just three games into Big West play, the Highlanders (6-13, 0-3) can’t seem to catch a break. Coming into Thursday’s game against the Cal State Fullerton Titans (5-12, 1-2), they held a lead at halftime in their previous two games only to lose in the end. They looked to end a two-game losing streak on the road and put these losses in the rearview mirror.

This time around the Highlanders trailed by one at the half, before briefly retaking the lead out of the break, 33-32, courtesy of freshman center Callum McRae. From there it went downhill fast.

With 13:24 left in the second half, and the score tied at 40-40, the Highlanders allowed the Titans to drive to the basket several times and committed several fouls. Over the next 12 minutes, the Titans unleashed a 26-11 run to push the lead to 66-51.

It was only when the game was out of reach that the Highlanders managed to cut the lead to single digits, before Cal State Fullerton put the game away for good.

For the Titans, senior guard Kyle Allman Jr. finished with a game-high 21 points with four made three-point shots and four assists. Senior guard Khalil Ahmad was the only other Titan who scored in double figures, finishing with 14 points, but struggled shooting the ball, as he went 3-11 from the field.

Following the loss, the Highlanders returned home to the SRC Arena to host the Hawaii Rainbow Warriors (11-5, 2-0), one of three teams still undefeated in Big West play.

Looking to shake off the tough loss, the Highlanders hosted the University of Hawaii (11-6, 2-1) Saturday, Jan, 19. The Rainbow Warriors entered the game undefeated in Big West play.

The Highlanders looked for a strong start, but a sloppy start led coach David Patrick to call a timeout just a minute and a half into the game. Struggling to get into rhythm, the UCR soon itself down by 11 with about 10 minutes left in the first half. However, the Highlanders righted the ship, fueled by the play of Martin and freshman guard Dragan Elkaz, as they scored or assisted on 19 of the final 21 points of the half, and UCR held a 36-34 lead at halftime.

For the Rainbow Warriors, senior forward Jack Purchase scored 24 points on 10-for-15 shooting. Sophomore guard Drew Buggs led all players with 9 assists, and senior Sheriff Drammeh was the only other Hawaii player in double-figure scoring, adding 19 points with eight rebounds.