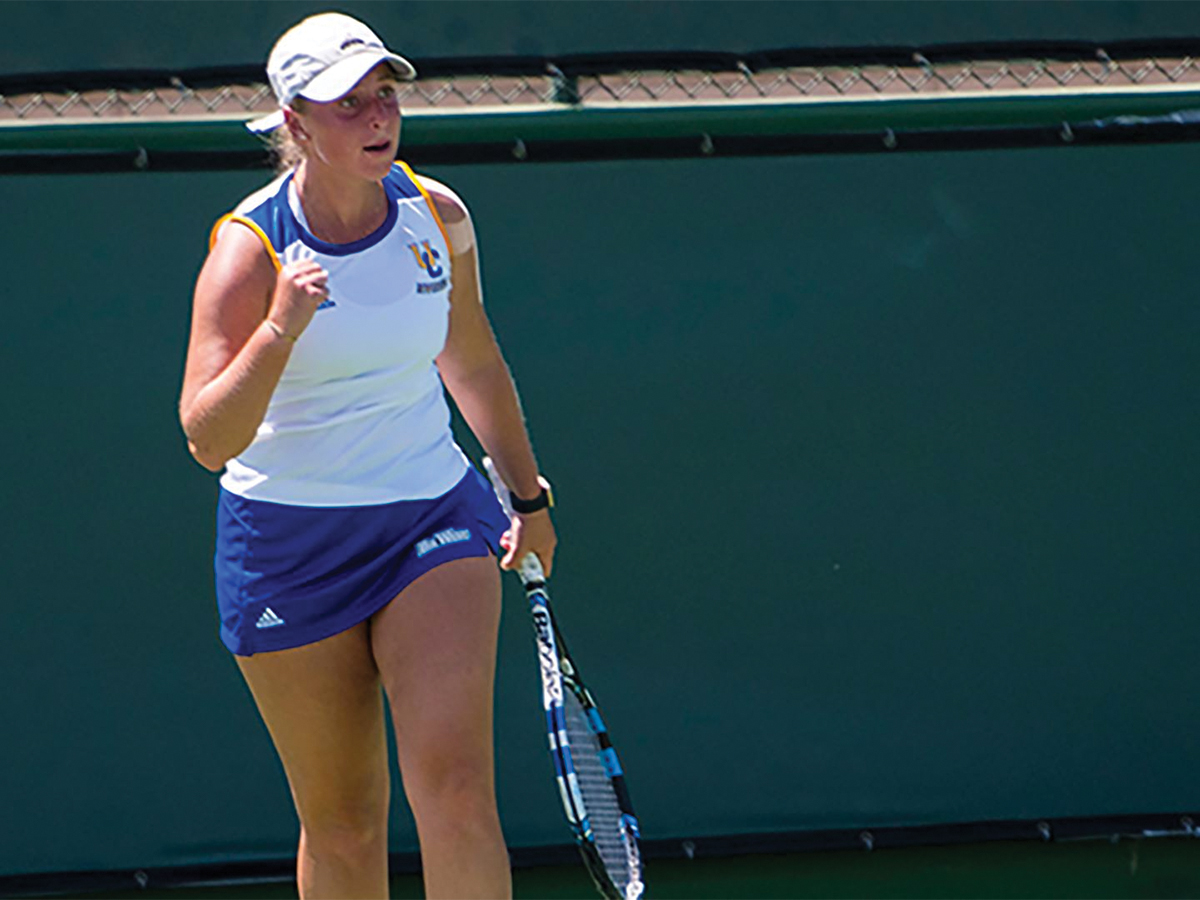 Both the men’s and women’s tennis teams won on the road against non-conference opponents on Friday, April 12. The men’s team travelled to Santa Barbara to take on Westmont College while the women’s team went to San Rafael to face off against the Dominican University of California.

The men’s team (19-11, 1-1) played Westmont (7-11, 5-5) on the nine-point system in which every match counts as a point, and ran away with a 7-2 victory. The doubles team of juniors Nabil Abdallah and Gilbert Chung earned the first win on court three, but the Highlanders lost the remaining two doubles matches on courts one and two.

With UCR down 2-1 heading into singles play, they had to win at least four of the six singles matches to win. Luckily, Riverside was able to do so relatively easily, winning all six singles matches. Abdallah showcased big-time resilience in his singles match. After losing the first set 6-1, he bounced back in a major way, winning the final two sets 6-1, 6-0.The two sides had only met twice before, but this victory marks the Highlanders second straight win against Westmont.

The women’s tennis team (6-10, 0-5) also had themselves a successful road trip with a 7-0 win over the Dominican University of California (3-14). The Highlanders won every single doubles and singles match in a completely dominant showing.

UCR started off the match winning the three doubles matches, with the team of freshman Lindsey Gelinas and junior Lauren Wolfe bageling their opponents 6-0. As stated earlier, Riverside also went on to win every singles match on their way to a road win. Freshman Natalie Shamma had the most competitive match, winning 6-4, 6-3 in straight sets.

The upcoming stretch of games is important for both the men’s and women’s tennis teams, with both sides wrapping up conference play next week. The men’s side has three straight conference matches coming up, while the women’s two final matches are against conference opponents.