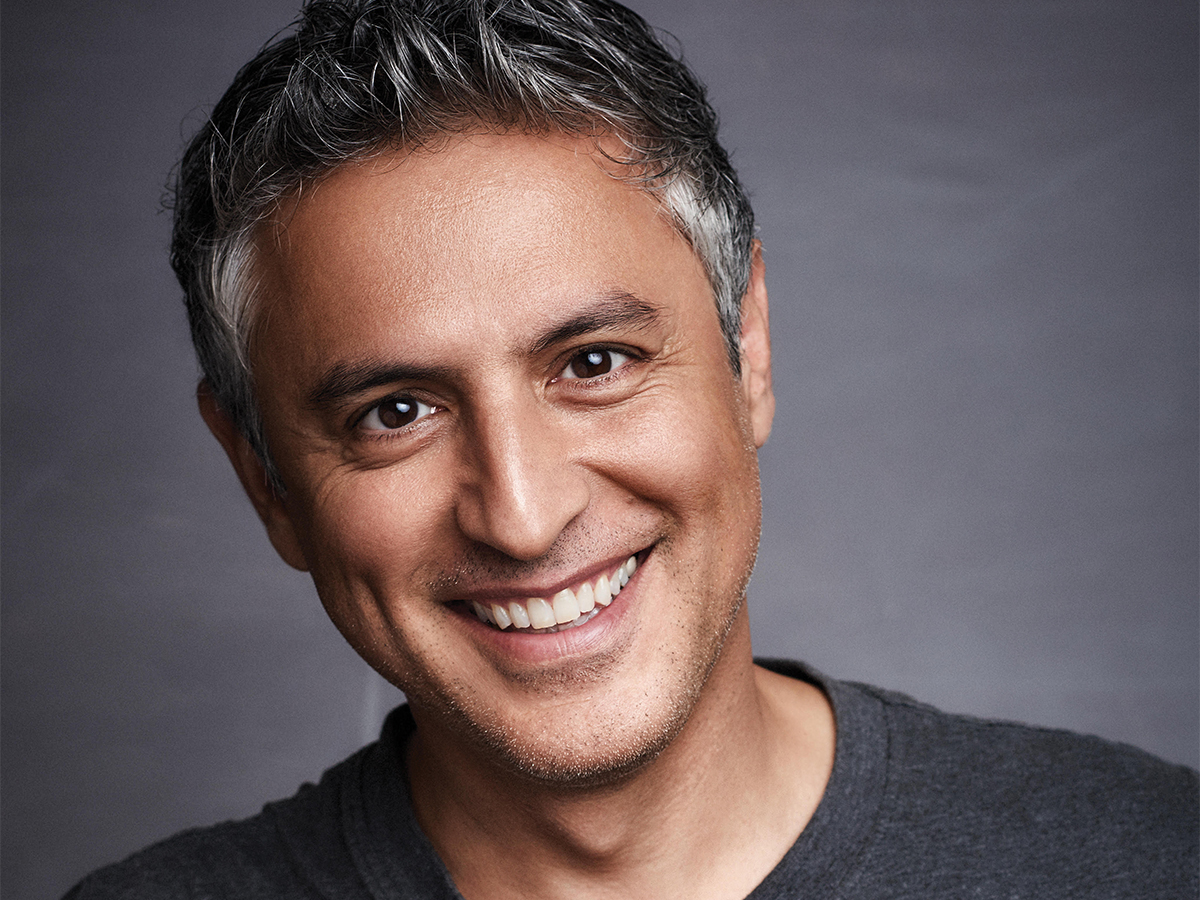 Dr. Reza Aslan, a professor of creative writing at UC Riverside, sat down with the Highlander to discuss his 2017 book, “God: A Human History,” which was printed in paperback form on April 9. Aslan is an internationally acclaimed religious commentator who famously hosted a show on CNN called “Believer,” which analyzed faith across the world. Throughout the text, Aslan explores the complex relationship between humanity and divinity. According to Aslan, he argues that God is merely a divine version of human beings. “God: A Human History” will be Aslan’s fourth and last book on religion.

In an interview with the Highlander, Aslan stated that religion is intertwined with every aspect of the human psyche, saying, “As a matter of identity, your religion is inextricably wrapped up in all the other aspects of your identity.” Aslan specifically points to race, gender, nationality and ethnicity directly impacting the evolution of religious dogma, and explained, “In many ways, while the Christian Bible speaks of humans being created in the image of God, the reality is very much the opposite — that God is created in the image of humanity.”

Aslan’s Iranian identity also plays a significant role in his view of religion, specifically Islam. Currently, Aslan identifies with the Sufi tradition of Islam, but hails from a Shia background. “Those aspects of the Shia identity are so deeply embedded in my identity that I carry them with me regardless of the religion I pursue. These things are fundamentally a part of who I am and color how I see the world,” said Aslan. While Sunni Muslims comprise about 85 percent of the Muslim world, 15 percent of the Muslim world consists of Shia Muslims. Iran is one of the few countries in the Middle East that has a Shia majority.

According to Aslan, there is a key difference between “God: A Human History” and his past works. “It’s the only book you really get to hear what I personally believe, which is something I try to avoid with my other books,” said Aslan. He also emphasized that the innate desire to humanize God is hardwired in our brains, making it a central feature of nearly every religious tradition. However, this also means that we “project our negative tendencies onto a divine figure as well, whether that be vengeance, greed, arrogance, bigotry or violence.”

Another goal that Aslan attempted to tackle with his newest work is to dispel misunderstandings that people commonly have about certain religions, especially Abrahamic faiths such as Judaism, Christianity and Islam. As someone who was raised Muslim, converted to Christianity, and converted back to Islam, Aslan explained, “It’s not (that) I think Islam is correct and Christianity is incorrect. It’s that all religions are nothing more than a language made up of symbols and metaphors to help an individual explain faith.”

Speaking on his motivation behind writing this specific book, Aslan stated,“In many ways, this was a natural culmination of my work as a scholar and as a part of my personal journey as a man of faith. Occasionally, I do face some pushback from political and religious figures, but I’m always willing to listen to constructive criticism.”

Aslan also expressed appreciation for the academic freedom that UC Riverside has provided him, specifically mentioning the fact that the faculty and staff on campus have actively “encouraged the breaking of barriers to explore previously uncomfortable truths.” This liberty has allowed him to pursue far more fascinating topics outside of the traditional university setting. “I love being able to have a stronger connection with my students, which is something I haven’t been able to sustain at other colleges,” Aslan said.

According to Aslan, writing “God: A Human History” has been a uniquely challenging yet satisfying experience, because this is the first book in which he describes, in great detail, his personal beliefs. “As an academic and a scholar, I am trained to generally keep my personal views out of my work, which is correct. However, in this new book, I have the ability to delve deeply into the heart of what drives my religious worldview. That has had a profound impact on my life,” Aslan said.

“God: A Human History” is out in paperback and available on Amazon and at local bookstores.