Highlander
Home Radar Movie Reviews The unique horror film “Brightburn” fails to stand out in its own... 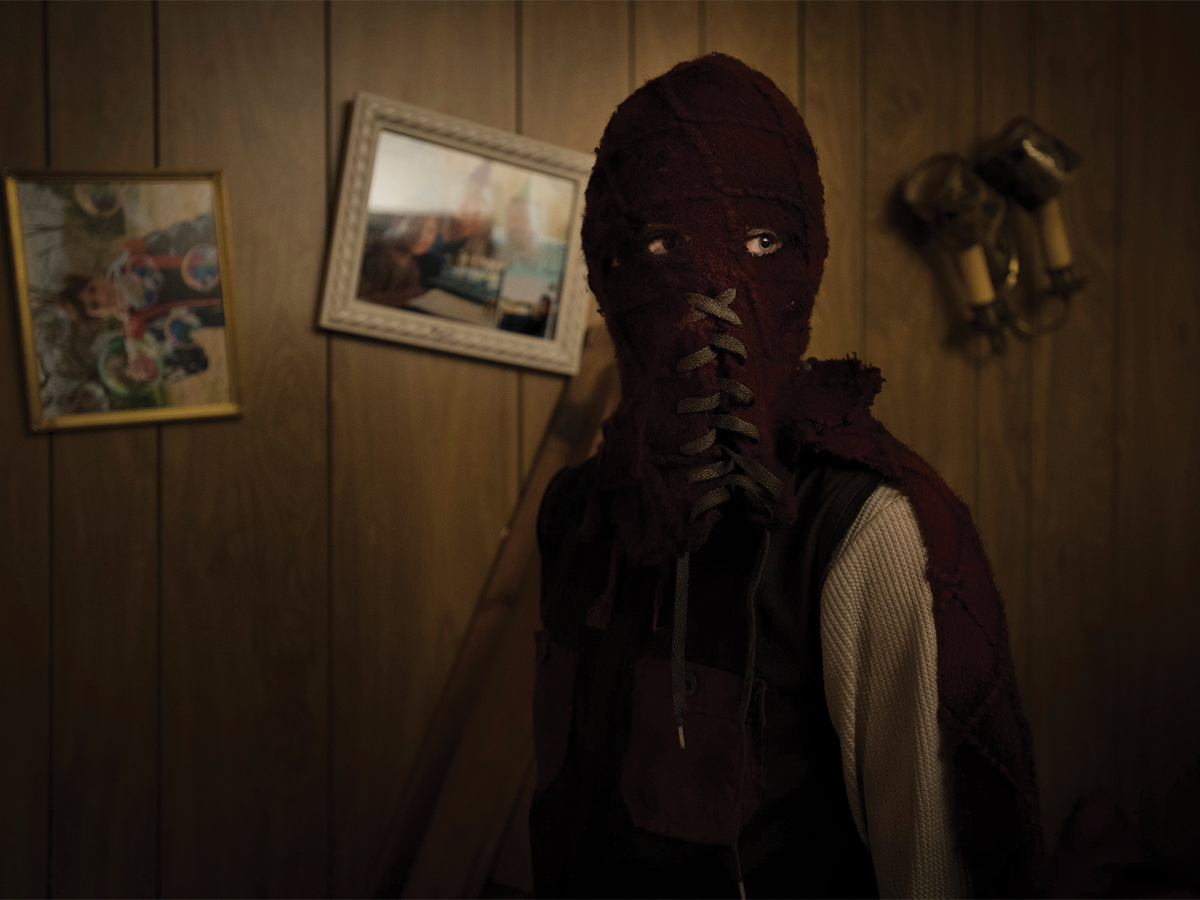 A spin on the classic saviour from another planet trope is an interesting film idea that “Brightburn” plays with and spins into a dark take on an otherwise happy story. A Superman-type figure turning evil is fascinating and can be made into a great story if given the time and thought to flesh out fully. This concept is what the film plays with through its seemingly short hour and a half run time. With a small budget of $6 million dollars, “Brightburn” hopes to capture the horror audience in full. Seeing the trailers and marketing had really risen expectations of a fleshed-out film with enjoyable visuals and a satisfying horror experience. The film delivers on some satisfying effects but fails to detach itself from common horror tropes.

Starting with the plot, the film follows the Breyer family as Brandon Breyer (Jackson A. Dunn) grapples with his new found superpowers and superiority complex. Set in Kansas, the town of Brightburn is changed by Brandon’s awakening to his powers which leads to some interesting interactions with his family. Both parents stay skeptical to their adopted sons new personality and erratic behaviour. Tori Breyer (Elizabeth Banks) is nurturing and motherly to Brandon as he changes further to his sinister side and Kyle Breyer (David Denman) is the caring father figure that tries to set Brandon on the right path. The movie follows their lives after Brandon finds his powers and starts to act more malicious and evil. The plot is simple with other one note characters used to push the film along to its final climactic act. With Brandon acting as the exclusionary force, it gives us a twisted look into the mind of a warped, superpowered child. The film chooses to only focus on a close-knit cast and never branches out. Because this is a horror film, I feel that this movie would have benefited by being longer and having more buildup and overall substance to the plot. Due to this, many characters have no real change or larger role in the film as we mainly follow Brandon’s sadistic spiral downwards. Similarly, I feel that the horror elements of the film fail to innovate and only imitates what has come before it.

The most important element to a good horror film is how scary it is. In “Brightburn” I felt that putting audiences in the shoes of normal people works well to isolate the viewer. Using this as the main driver of its horror is done well as it shows how utterly useless normal people would be to a superpowered villain. However, I felt that the film was also subject to common horror tropes such as overusing dramatic irony. Every horror scene has used this same trope and it gets tiring real fast. Jumpscares are also overused in this film although some notable ones succeeded in providing satisfying suspense. Most of the time, however, it’s used very distastefully to just catch the audience off guard. I never felt that the films use of horror was bad, but that it was lacking some extra uniqueness that it desperately needed.

Graphically, the film looks great with many of the CGI effects looking extremely realistic such as the jaw-droppingly gory scenes the film displays. One of the notable examples being the uncomfortable glass-in-the-eye scene that made me cringe while watching it. These seemingly disgusting scenes are ones that you can’t look away from as the effects are done so stellarly. They fit the perfect balance of being appealing and shocking but never too much or overdone. I felt that it was able to find a nice mix of scary and gory that few films can achieve. Much of this I would attribute to the masterful CGI but also the cinematography for making scenes flow in a satisfying way. Much of this is achieved solely due to the rather mute soundtrack and heightened sound effects.

Overall, I felt that the film’s soundtrack was nothing special and did not feature anything outstanding. Much like other horror films, the soundtrack is merely used to increase the tension or deflate it as the scene develops. Despite this, I felt that the sound design of the film was able to shine with some creative and vibrant sounds.

Despite the messy plot and underwhelming horror elements, I would say that I was fully captivated in the world that they created. I still feel that if the movie was longer and branched out further that it could’ve been even better. Overall, the end result is still the same and the execution fails to fully envelop the viewers into the world David Yarovesky and the Gunn family have created.

Verdict: “Brightburn” fully realizes the idea of an evil Superman, yet it fails to find its own place in the horror setting. While it features some great horror effects, overall it fails to fully depart from familiar and played out conventions audiences are tired of.