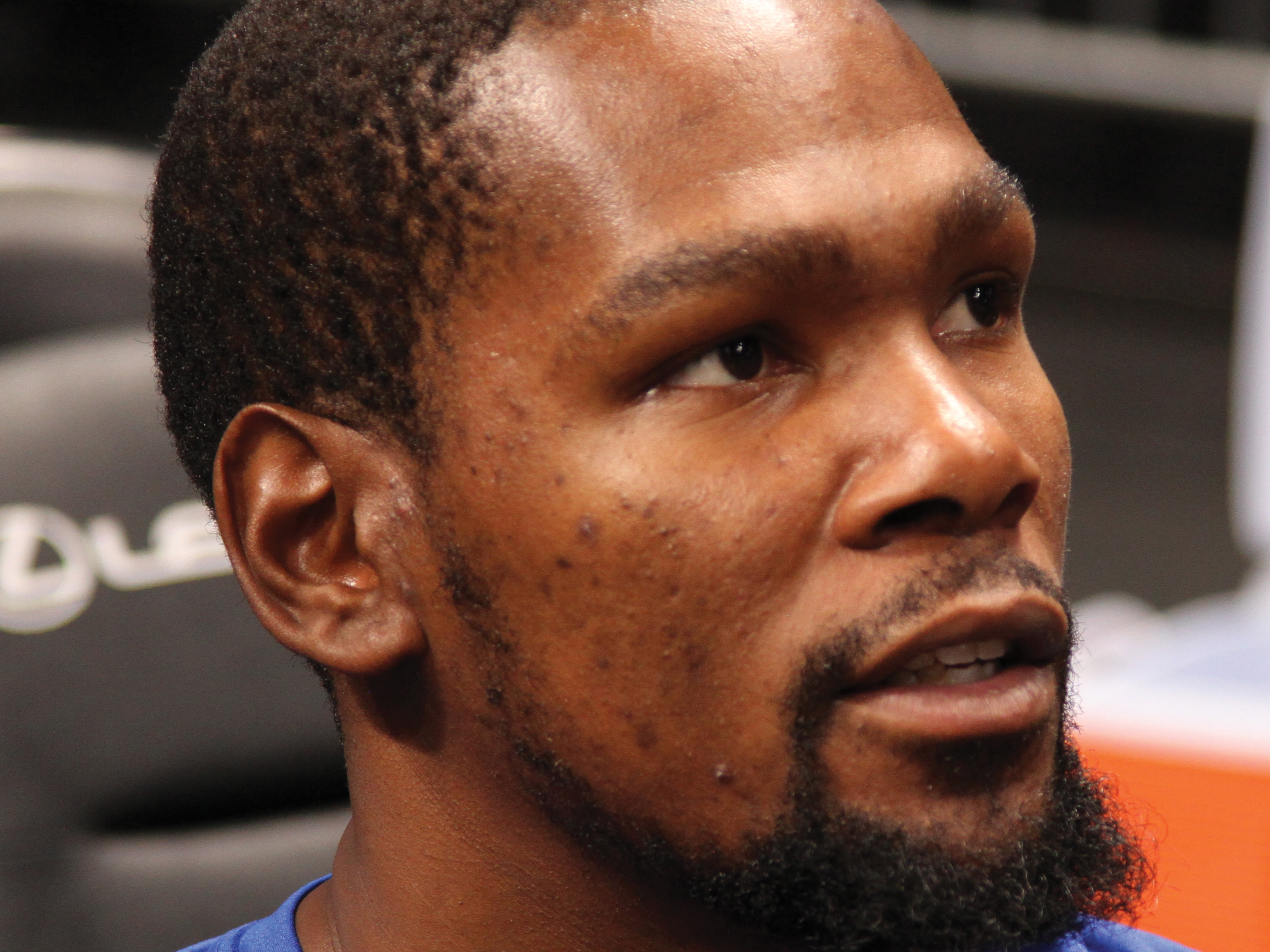 Unfortunately, it’s not going away anytime soon, which is sad because everyone should really be focusing on the greatness of the two teams that made it to the championship round of the playoffs.

I am here to settle the debate of the season: Kevin Durant will stay with the Golden State  Warriors.

He shouldn’t want to play for the Los Angeles Clippers. If he were the only superstar the Clippers acquire this offseason, he would have to try to carry an inexperienced team through the playoffs in a loaded Western Conference. Ask LeBron James how that turned out. Even if the Clippers also sign another superstar, like Kawhi Leonard, they may not mesh as well together as everyone hopes they could.

There is no logical reasoning for Durant to play for the New York Knicks either. Nobody wants to play for an owner who kicks franchise legends out of his own arena, regardless of how much money they offer. Let us assume that Kyrie Irving decides to take his talents to the Mecca next season. That would be a great pairing, and it allows the Knicks to package whoever they draft third for an Anthony Davis-type player. Still, it is a bad idea to play for an unstable franchise with no clear sense of direction. The Warriors are still built to compete for many years to come, and why would KD want to just put that behind him all of a sudden?

He also should not want to join James and the Los Angeles Lakers either. The franchise is in disarray following Magic Johnson’s resignation. After what Johnson spilled about the current state of the team, the Lakers do not seem to be an ideal destination for any free agent. Also, if he does join LeBron, Durant will be blamed by the media if the Lakers lose, and James will get all the credit if the Lakers win. It’s just how the media cycle tends to work if you play with LeBron.

Durant should want to stay with the greatest dynasty of all time, and continue his reign as the best player in the NBA at the present moment. If he no longer cares about winning, and only wants to pursue money, the Warriors are the team who can offer him the most money anyway. The Warriors feature the best backcourt in the NBA and an elite coach.

Durant is also usually on the wrong foot with the media. The media’s heavy presence could deter him from New York or Los Angeles. Given how little media attention the Warriors have been getting, despite how dominant they have been these past few years, Durant would feel most secure playing in the Bay for the rest of the career.