WeHousing, a booking company that focuses on housing international students living in the U.S., allegedly failed to pay rent for a number of students at UCR who do business with WeHousing. Recently, WeHousing and the Highlander at North Campus reached a resolution regarding WeHousing’s failure to pay rent for the students affected.

Approximately 23 students contacted Scott Talkov, the assistant director of the legal clinic at UCR and a real estate, business and media litigation attorney at the law firm of Reid & Hellyer, APC in Riverside and claimed to have prepaid their rent through Aug. 15 or 31, 2019. The students were allegedly charged for a full years’ rent at the Highlander at North Campus, however, the students learned that their funds were allegedly embezzled and WeHousing was no longer paying the students’ rent to the landlord.

Talkov spoke with the Highlander in May and stated that he asked Alan Gao, the founder and managing director of WeHousing, to provide him with a report listing all of the students at UCR that have prepaid their rent and the status of the resolution of each case and proof that all of the cases have been resolved. Talkov asked that his report provide a completed or future resolution of the rental deposit for students who paid on a month to month basis.

The report, stated Talkov, did not meet with his satisfaction as he provided no definitive resolution with Highlander at North Campus, did not remit the full rent owed for June, July and August, 2019, and appears to be unlikely to remit the rental deposits owed to the students when they vacate their units.” This prompted Talkov to work with Highlander at North Campus on a resolution. 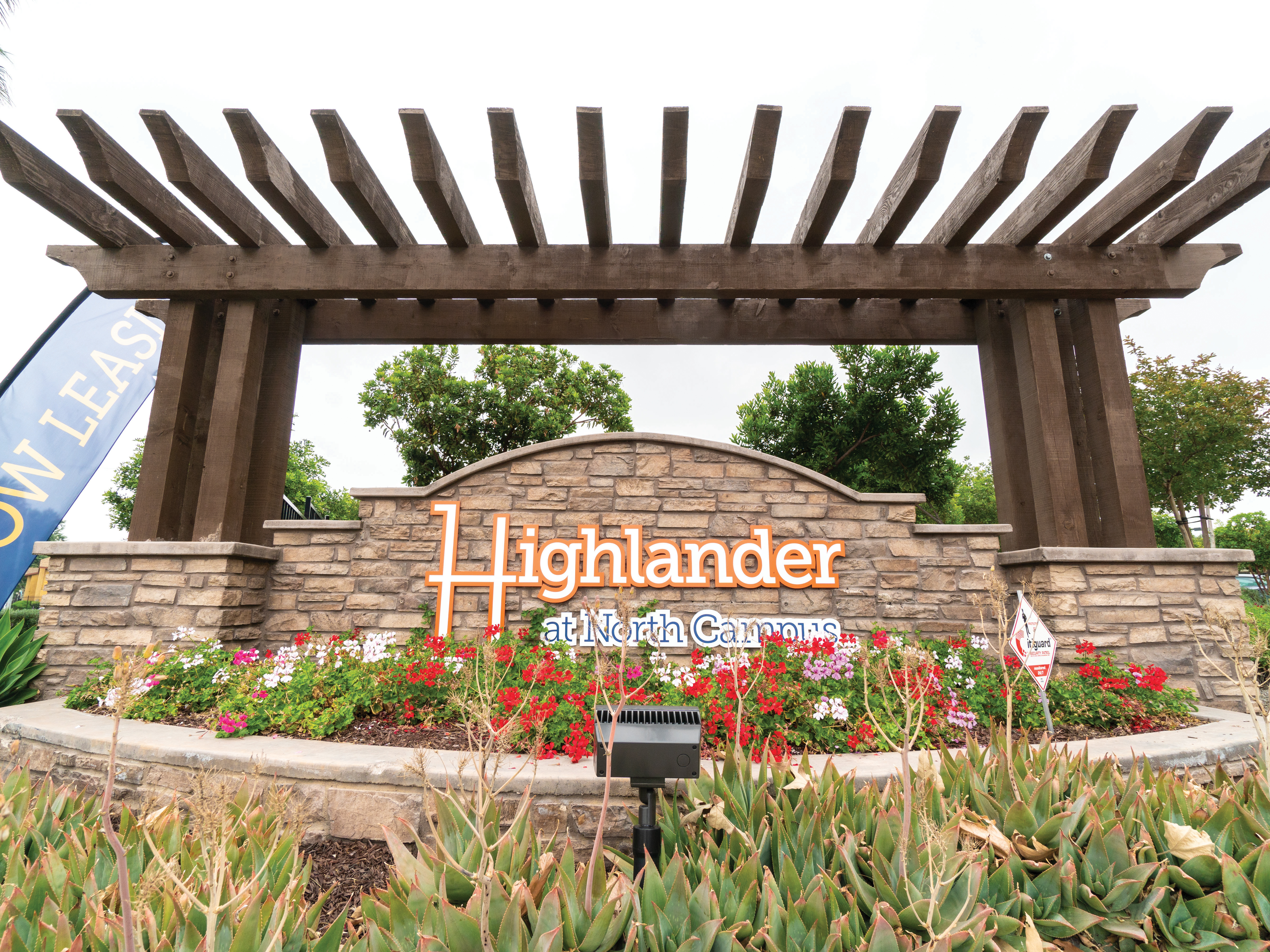