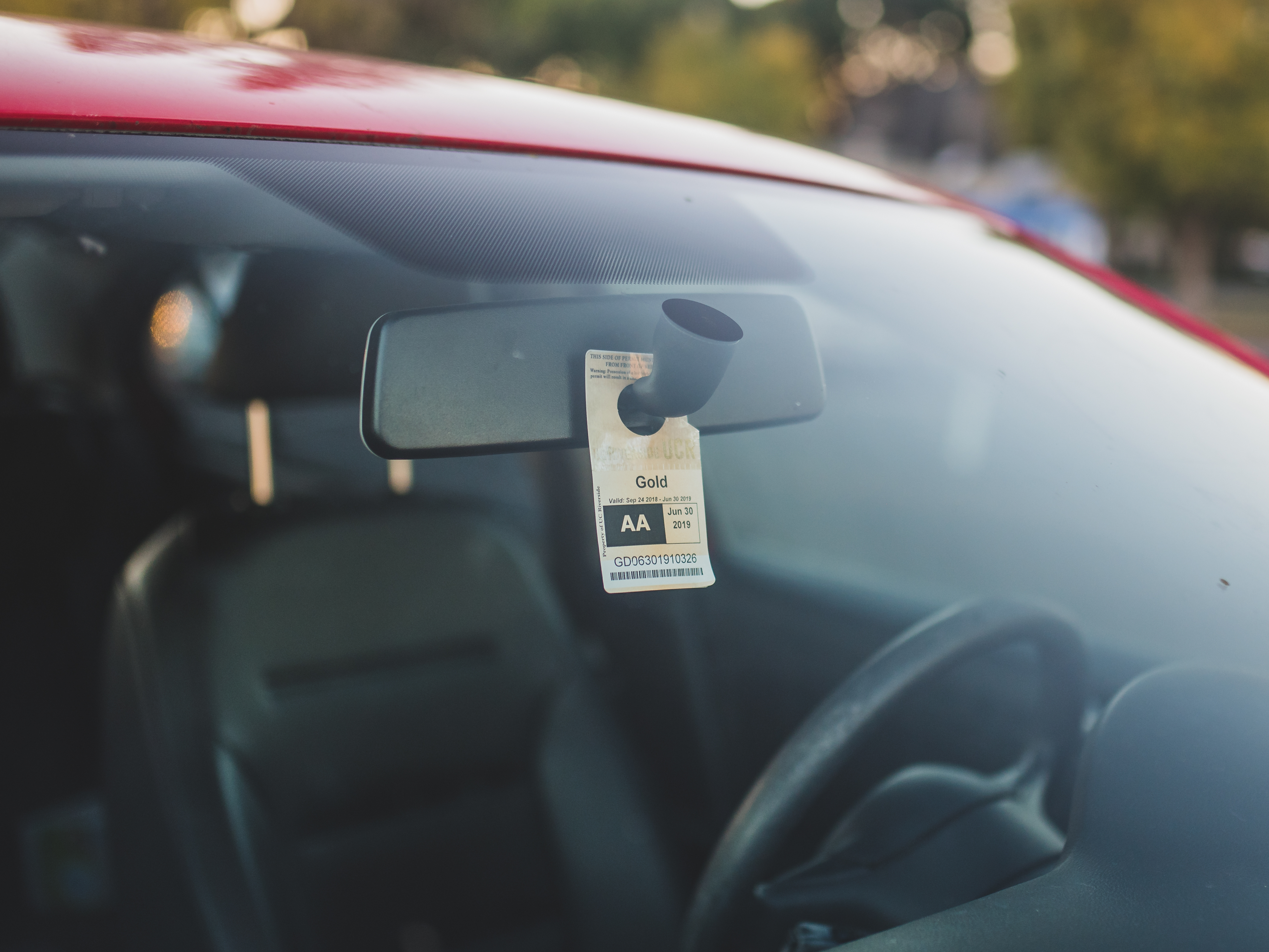 The ASUCR Office of Campus Internal Affairs worked in collaboration with TAPS to help students upgrade their plans and have access to on-campus parking so that they could focus on getting to their finals on time and efficiently. In an interview with the Highlander, Preeti Juturu, a newly elected School of Public Policy senator and president pro-tempore, stated, “Many students are extremely busy during finals week, and the last thing they need to worry about is finding parking. Students without a parking pass would receive a complimentary Gold permit, and students with existing permits would be able to claim a Blue permit.”

Former Vice President of Internal Affairs Jose Cortez-Hernandez was in charge of the initiative. Juturu stated that as an office, they hoped they could help students have one less issue to be concerned with especially during a stressful time. Juturu emphasized that many students are unable to find proper parking in a timely fashion, much less afford the expensive permit plans offered by UCR TAPS. “By hosting this program, students have the opportunity to at least get parking for their final exam, because some professors do not let students take the exam if they are late or penalise them,” wrote Juturu.

Complimentary free parking has been an initiative that’s been going on since 2016 stated Juturu. ASUCR student leaders pushed TAPS to collaborate with them for a long time, and they were receptive to this program.

Juturu stated that while she believes that the initiative has a lot of potential, she personally believes that, “it wasn’t marketed as well during Spring Quarter. The instructions on how to get a parking permit and where were unclear, so many students were unaware of the program or were very confused.”

Much of the confusion, stated Juturu, lies in the fact that there should have been a place on the TAPS website to claim an upgraded parking permit depending on the current plan. Juturu wrote, “I received many complaints about this issue, so I redirected them to the ASUCR front desk because I was not in charge of the program. Even on ASUCR social media, there were many student complaints because the free parking registration was not on the TAPS website.” Juturu noted that students, however, received no response back and there were no updates after the initial post.

The collaboration with TAPS, Juturu stated, was successful during fall and winter, but she does not believe that it was during Spring Quarter.

Despite this, Juturu stated that she believes the initiative definitely had an impact on the financial burden on students, but it also raises the question as to why students are subjected to financial burden just for getting to and from classes in the first place. “It’s great that we were able to help students at least temporarily, but it’s unfortunate that this is an issue in the first place,” stated Juturu.