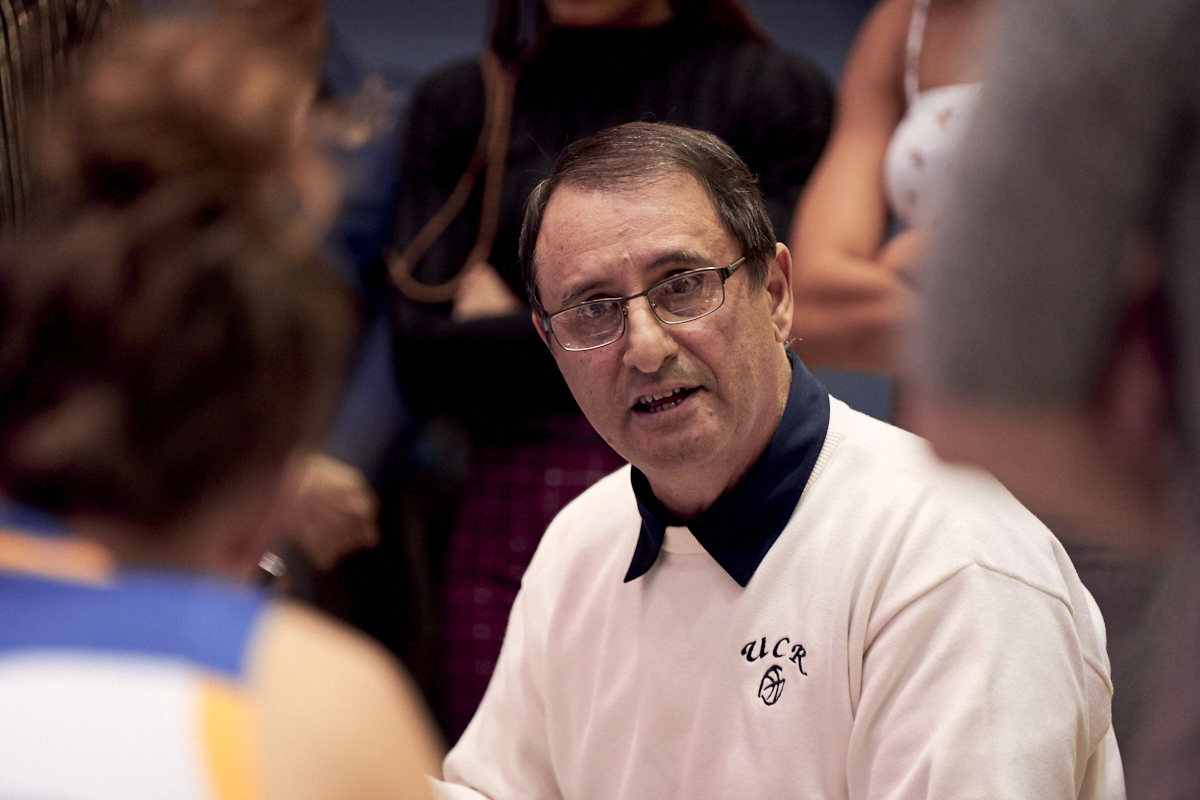 Athletic Director Tamica Smith-Jones said in a statement that an immediate search would begin for a more permanent replacement.

Prior to his resignation, Margaritis was placed on indefinite leave without pay because of allegations surrounding his behavior with various athletes. Many of his former players spoke out about the emotional and verbal abuse they experienced during Margaritis’ tenure as coach of the program.

These issues of alleged mistreatment and abuse surfaced after former Assistant Coach Giuliana Mendiola’s contract was not renewed for the 2019-20 season. This pushed former players to create a petition on change.org in support of Mendiola, who was described as a voice and mentor for the players.

After an initial investigation by a third-party, Margaritis was issued a 20-day suspension without pay on Friday, Aug. 2. Margaritis was placed on unpaid leave Thursday, Sept. 12 before resigning Friday.