In a proof-of-concept trial, UCR professor of psychiatry and neuroscience and chair of the department at the UCR School of Medicine, Gerald A. Maguire, led a team that found that the medication ecopipam reduced the stuttering symptoms in adults from the start of therapy after eight weeks of dosing. The study was conducted in an open-label and uncontrolled clinical trial.

In an interview with The Highlander, Maguire stated that although this is a preliminary study, it did show that in a majority of subjects treated, ecopipam led to positive results in reducing the severity of stuttering itself and having a positive impact on the quality of life of those treated. Maguire stated that they did not observe any significant side-effects in this study. However, they are planning a much larger study to investigate the effectiveness and tolerability in a more definitive manner. Maguire added, “We are planning a larger, multi-center study, conducted around the country, involving many more individuals.” They will utilize a double-blind, placebo-controlled design where some subjects will be receiving a fake pill and others the real one but neither the subjects nor the researchers will know.

Maguire stated that if ecopipam is proven to be a safe and effective treatment for stuttering in adults, his next step will be to seek FDA approval. He stated that his plan is for, “us here at UC Riverside School of Medicine to lead the way in bringing the first FDA approved treatment of stuttering to assist the millions of people worldwide who share stuttering with me.” Maguire believes that having a medication to effectively treat stuttering will “empower individuals who stutter to have the freedom to speak freely, to be heard and to let the world know we have a voice — to allow an individual who stutters to live a life freely with the empowerment of choice of treatment.”

Maguire was motivated to conduct this study because he is a person who stutters himself. “I have stuttered since I began to talk over 50 years ago,” stated Maguire. Maguire believes that stuttering can have a major impact on one’s life which prompted him to want to give back to others who share the condition with him so that they have hope and empowerment. He said, “not only am I researching new treatments, but I also treat people who stutter and I serve as the chair of the National Stuttering Association, the world’s largest organization devoted to education, research and support to assist the stuttering community.” 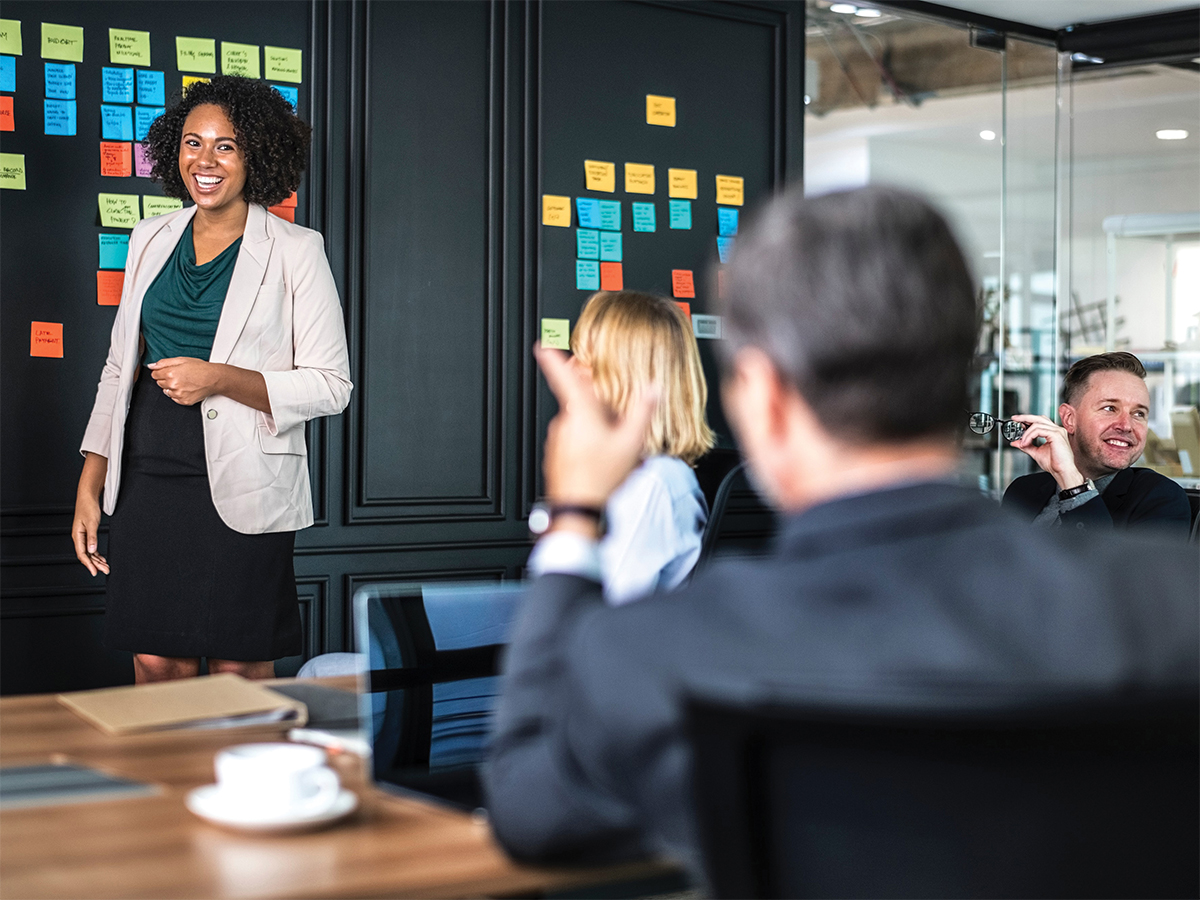 Stuttering can negatively impact one’s functioning and can lead to significant distress, stated Maguire. He added that he receives numerous emails each day from people all over the world asking for assistance. “Not only have I been affected by stuttering, my older brother also stuttered. He unfortunately passed away as a victim of suicide,” stated Maguire. He noted that a “minority of ill-informed and not compassionate individuals” believe that stuttering is not a big deal because no one dies of it and therefore does not need treatment but Maguire believes that these sentiments discount the immense suffering that those with stuttering can endure. “The avoidance, the stig

ma, the bullying. I believe, in some part, my brother passed away in part at least because of his stuttering,” said Maguire. He said, “I was committed to helping the stuttering community before his death, but his untimely passing has emboldened me even further to assist those who share stuttering with me.”