Every year, the U.S. News and World Report publish college rankings in the United States. In the 2020 U.S. News & World Report Best Colleges rankings, UCR ranked No. 1 in the Top Performers on Social Mobility category.

The Social Mobility category is a new addition to the U.S. News and World Report rankings. The category, according to U.S. News, measures how well schools graduated students who received federal Pell Grants. They measure students who typically come from households whose family incomes are less than $50,000 annually. However, they noted that the majority of Pell Grant money goes to students with a total family income below $20,000.

In an email to The Highlander, Chancellor Kim Wilcox wrote about UCR achieving a No. 1 ranking. Wilcox stated that he is very proud of the UCR campus community and believes that they have created a culture of helping students succeed. “We’re also heartened that UCR has been effective in leading by example to change the national conversation surrounding student success and social mobility, and now the rankings systems have caught up to understand the impressive value of our longstanding ethos as a public research university,” stated Wilcox. Wilcox also said that he would be proud of all of this even without a ranking.

The major strides UCR has made in improving graduation rates is a primary contributor to achieving a No. 1 ranking in the area of student social mobility, stated Wilcox. Wilcox believes that UCR managed to rank No. 1 in social mobility because “we listened to our Graduation Rates Task Force’s recommendations, and a few of the programs that stand out as contributing programmatic factors of our success are supplemental instruction, learning communities, pipeline and bridge programs, financial aid and basic needs work, and course planning.” In June of 2013, the task force was created to look into the causes of UCR’s low graduation rates and to make recommendations to increase the campus’ four and six-year graduation rates.

He also added that UCR’s world-class staff and faculty come to UCR because they want to be at a research university, they believe in UCR’s mission and they want to work with UCR students. Wilcox believes that UCR’s faculty see themselves and their values reflected at UCR. “Such is the case for Richard Schrock ’67, a Nobel Prize-winning chemist, for example,” stated Wilcox. 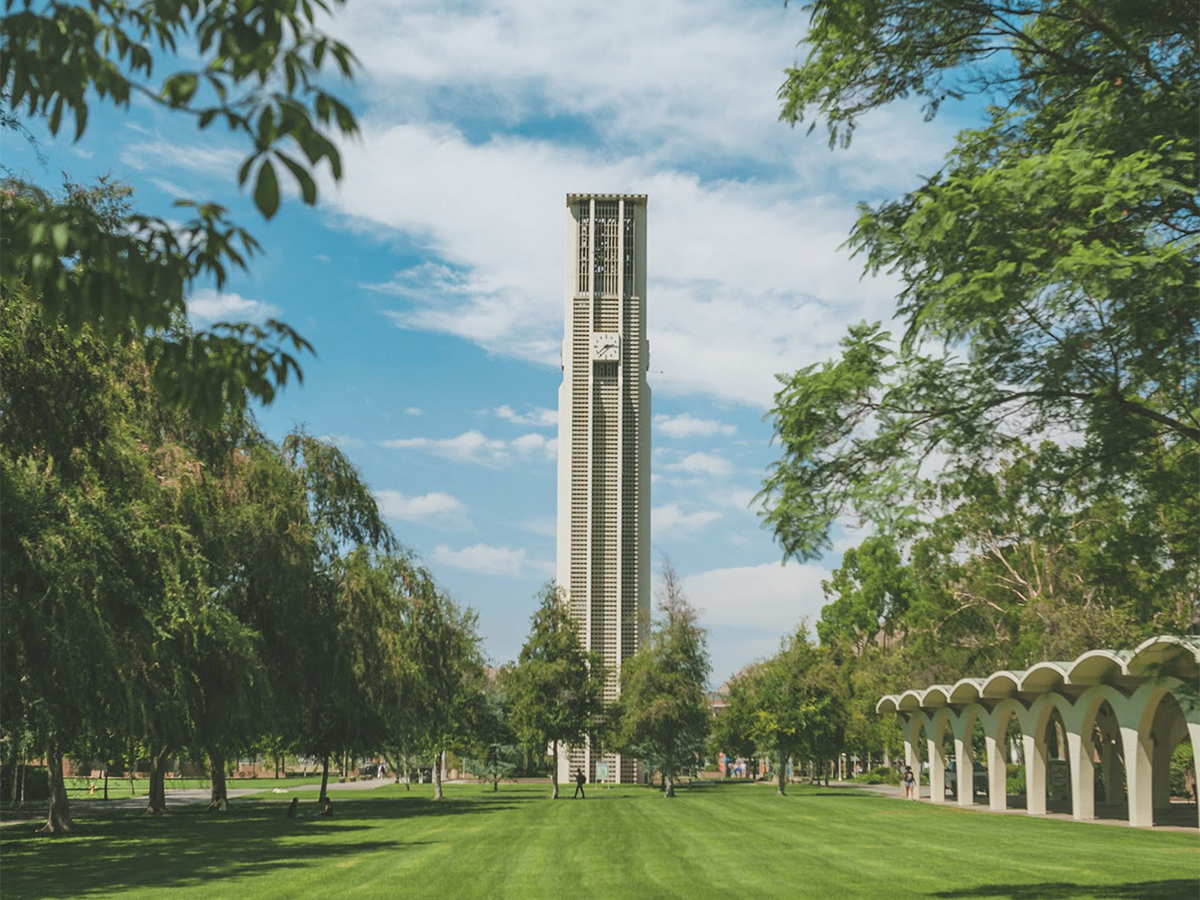 Wilcox noted the importance of U.S. News adding the Social Mobility category. He stated, “U.S. News is further recognizing universities must effectively serve all their students, regardless of economic status.” He said that their old formula was mostly about wealth and perceptions, rewarding schools that raise and spend a lot of money but provide little incentive for schools to become more efficient at serving students with disadvantages. He added that they had too little, if any, emphasis on what universities should be doing, and instead were focused on resources and exclusivity. “We were doing what was right, not what was popular, and eventually U.S. News caught up to us and I do think there is value in the category and its addition to the overall ranking formula,” noted Wilcox.

Wilcox believes that college rankings do impact public perception of an institution and he is happy that UCR is being recognized for its exceptional culture of student success and its inclusive campus community. He stated, however, that UCR, “still have a ways to go to make the rankings truly reflective of the value of higher education.” He believes that public universities still do not fare as well on some key measures that influence the rankings, namely exclusivity and funding, so in that way, they are not truly reflective of UCR’s values.

He stated that UCR is working to make this clear as they reframe the national conversation about higher education, but in the interim he thinks UCR’s top social mobility ranking enhances UCR’s outer image as an institution that gets positive results and cares about its students. He concluded, “UCR has been on this path for a long time, and will continue on the path because it’s the right thing to do, not simply for rankings.”