UCR has received a five year, $16 million grant from the National Institutes of Health (NIH) which will initiate the Center for Health Disparities Research at UCR (HDR@UCR). The grant and new center are aimed to help focus on and help reduce health disparities in inland Southern California.

According to their website, the Center for Health Disparities Research’s focus is on researching health disparities among Latino and Hispanic communities in inland Southern California. The objective of the center is to build capacity in community-based health disparities research across all of the communities they serve. Their website states, “This is a rapidly growing and diverse region of more than 4.3 million people, with pronounced health disparities and also characterized by a severe shortage of healthcare professionals, particularly primary care physicians.”

In an email to The Highlander, Juliet McMullin, a co-director of HDR@UCR and a professor of anthropology, stated that the strength of the center and its ability to reduce health disparities is in its collaborative goals. “We are committed to supporting interdisciplinary work with researchers across campus and more importantly to supporting health disparities work that engages our community which ranges from individuals to community organizations and policy makers,” stated McMullin.

McMullin noted that health disparities are not an individual problem, it is a problem of the way we organize our society as well as a problem with the social structure. She believes that reducing health disparities requires research that is holistic, investigating policies that produce inequities, the manner in which we live and use our environments and resources, the training and delivery of health care and working with communities to understand where and how their lives are impacted by these larger processes as well as creating spaces for individual healthy behaviors.

McMullin also believes that reducing health disparities requires addressing upstream conditions social and institutional inequities, living conditions and the downstream effects related to risk behaviors, disease rates and mortality. She stated that the Center for Health Disparities and Research creates the infrastructure by providing research funds, training, education and expertise to conduct research that can understand how disparities are produced and maintained across the continuum.

The center is currently funding two research projects: Disparities in Environmental Exposures and Health Impacts and Addressing Childhood Obesity in Low-income Families. McMullin believes that both of these research projects are excellent examples of how researchers and communities can collaborate to address health disparities. 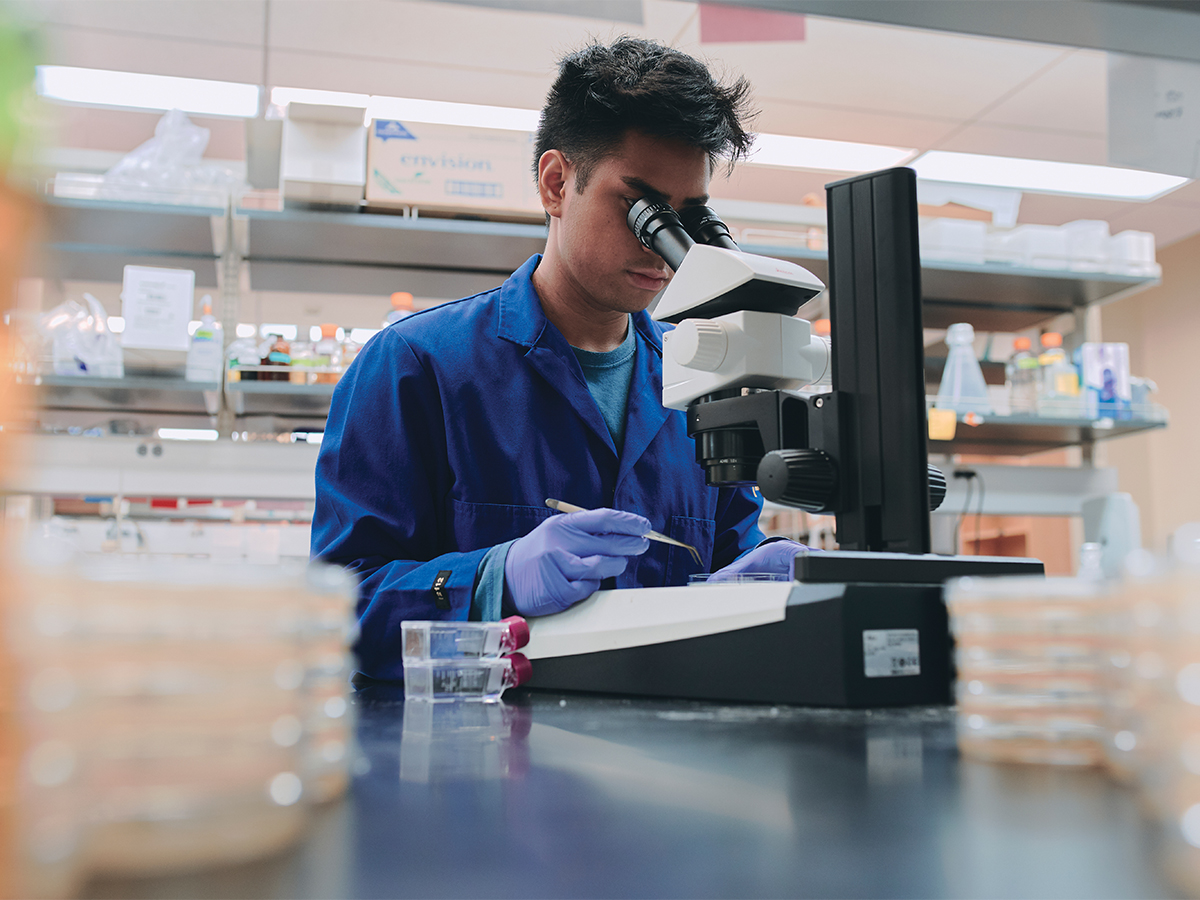 “If we want research to be relevant and to create systemic change in the way that health disparities are created and experienced we need to have the people whose lives are affected by disparities at the table from the start of a project,” stated McMullin. McMullin believes that the community-engaged approach shifts the research focus from research on people to research with people. She believes this will create opportunities for social science, biomedical and clinical researchers to frame problems from the perspective of what is relevant and important to the community whose lives are impacted by their research.

McMullin stated, “true collaboration with the community at the start makes research more robust – accounting for the diversity of life, access, and exposure – and makes findings more applicable to the communities where they are disseminated.” McMullin believes that as a public university, it is critical that the center’s research reduce the burden of disease for all people. Integrating community engaged practices into biomedical and clinical research brings them closer to achieving that goal, added McMullin.

McMullin noted that the ultimate goal of the center is to “support UCR researchers who have expertise in these areas to conduct interdisciplinary and community collaborative research that focuses not just on the downstream effects but intentionally examines upstream effects so that the reductions in health disparities result in a thriving culture of health for all.”