On Friday, Sept. 20, the department of Student Life and the Center for Social Innovation held the first of many informational meetings pertaining to the upcoming 2020 Census. It was open to all UCR students and organizations. The meeting highlighted how important filling out the census is in hard-to-count areas like Riverside, and how college students make up a huge part of this demographic. This meeting featured two panelists, Sky Allen from Inland Empowerment, a coalition of community organizations whose focus is on increasing civic engagement in the Inland Empire, and Adan Chavez from The National Association of Latino Elected and Appointed Officials (NALEO) that strives for full Latino participation in the American political process.

The U.S. Census is the decennial count of the country’s population. This count affects where resources are allocated to a community including federal funds, neighborhood revitalization and apportionment of seats in the U.S. Senate for the next 10 years. The census asks questions about race, age and sex; one questionnaire is to be filled out per household. Something the U.S. Census Bureau wants to be sure of is that people are only counted once and in the correct location.

The meeting’s purpose was for UCR organizations to come together and brainstorm ways to educate the student population on how they can act as trusted messengers for civic engagement. Riverside and surrounding areas had an average 60-70% return rate in 2010 which makes it a hard-to-count community. College students are often part of this population because many times they get counted twice, either in their on-campus residence and their homes off-campus or not at all, due to this confusion. When asked how students can be engaged, Allen stated that the ideal way is for them to communicate with parents or roommates on where they are being counted. 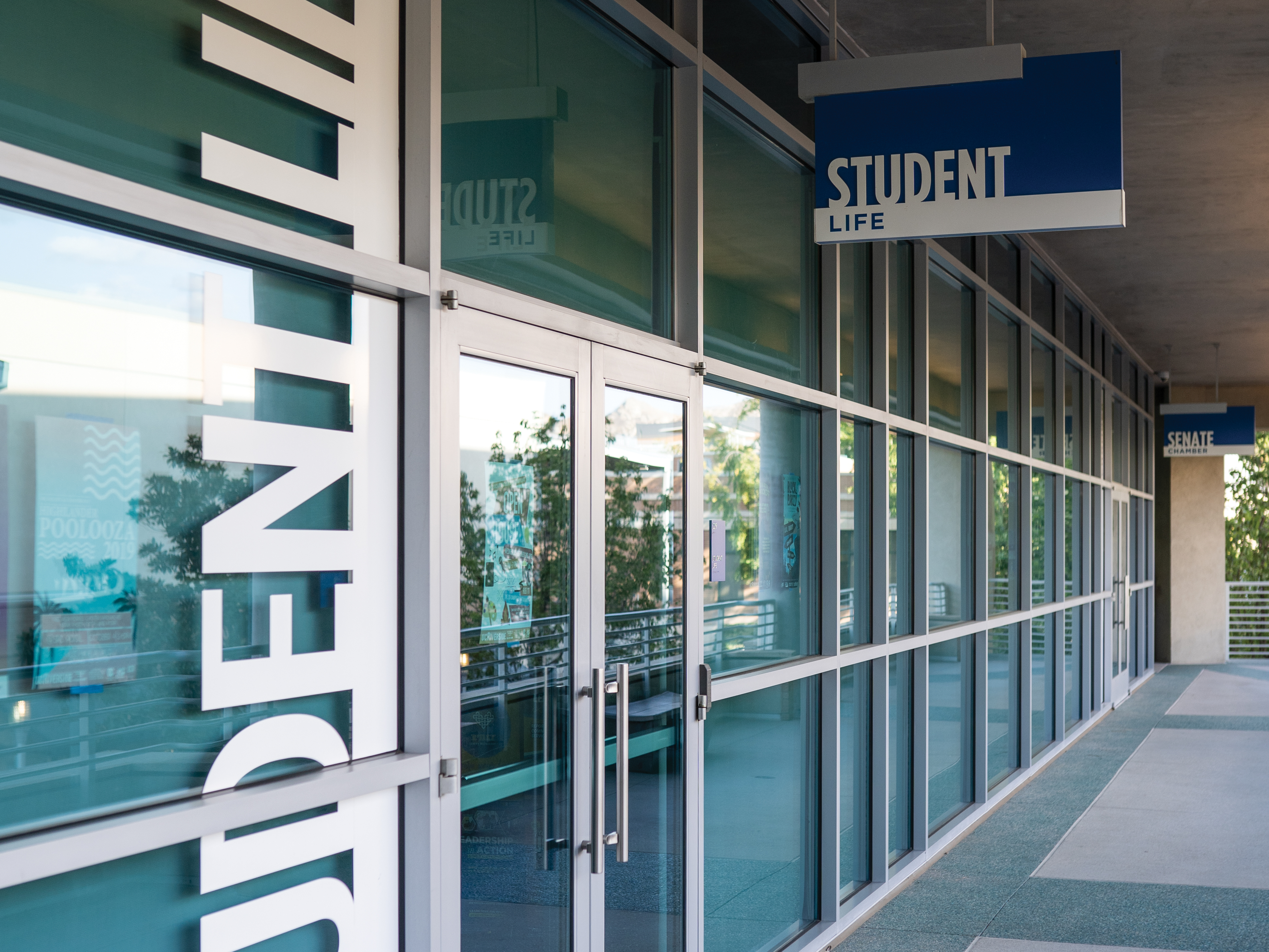 The second half of the meeting was purely informational. Chavez informed the group that census day is on April 1, 2020 but everyone will be receiving an invitation to submit early on March 12, 2020. This will be the first digital census; it can be filled out online in 59 different languages or can be requested over the phone or by mail in 13 languages. Since California is one of the more populated states, there will be many census centers with enumerators helping the community. Chavez ended the meeting by saying that many people may be hesitant to complete the census or they may see it as a burden but in the end, “the resources come back where they get filled out.”

Finally, everyone in attendance was split up into small groups to discuss ways to raise awareness during the upcoming school year. The most common suggestions were to host more census information sessions, use social media to address frequently asked questions as well as to utilize the organizations with a larger presence on campus such as ASUCR, ASPB and Student Life. More information about the 2020 census can be found at IECounts.org and CensusIE.org.