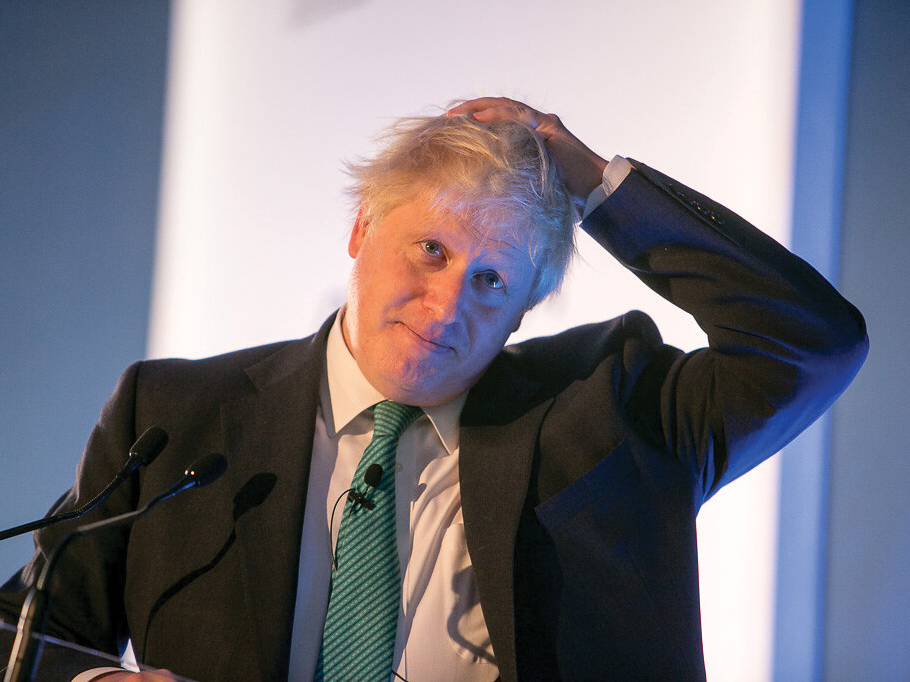 In 2016 the United Kingdom voted to leave the European Union by a slim margin in a movement called “Brexit.” Three years have passed since the referendum and still no Brexit. Since the original vote to leave the EU, the British Parliament has voted against every transition plan brought before them. Parliament shut down the EU’s deal and a no-deal Brexit. Ministers also voted down the option to have another referendum on Brexit to see if the opinions of the British people had changed. Theresa May, the U.K.’s most recent prime minister and head of the Conservative party, was forced to resign to avoid a vote of no confidence and her subsequent disgraceful removal from office amid the Brexit drama.

Johnson entered the picture as the new prime minister, covering for Theresa May’s resignation. Boris is a staunch conservative and is in favor of a no-deal Brexit. Parliament has repeatedly shot down a no-deal Brexit because of what it could mean for Great Britain. No-deal could mean a massive loss of capital in the U.K. that could create food and medicine shortages, notably insulin. A loss this great for Britain and the EU could also have massive repercussions on the global economy and must be avoided.

Since entering as prime minister on July 24 Johnson has made it very clear that he will not request another extension from the EU for the U.K. to decide on how Brexit will be carried out. This leaves Parliament until Oct. 31 to vote on a plan or a no-deal Brexit will be enacted on Nov. 1. Parliament does not want a no-deal Brexit, but Johnson does, and has been using every trick he has to see a no-deal come to fruition. Fortunately, his actions as prime minister have been met with not only massive protests from ministers in Parliament but also public outcry from U.K. citizens.

Due to this protest, Johnson has been incredibly ineffectual as prime minister, which is good news for Britain and her people. Boris has failed to convince a majority of Parliament to vote for his agenda a single time in the past two months since taking office.

Johnson began his tenure by requesting that the Queen of England allow him to suspend Parliament until Oct. 14. The Queen acquiesced, of course, as the Royal Family is not to take political stances. The issue with this suspension is that upon return, Parliament would have little more than two weeks to come to a decision on Brexit, making Johnson’s goal of a no-deal Brexit within grasp.

Luckily, Johnson’s proposed suspension of Parliament was blocked almost immediately. The Scottish Parliament made a legal complaint against the suspension and the complaint was heard in court. While the complaint made its way through appeals and hearings Johnson was still at work managing other issues in Parliament. Boris repeatedly lost votes and began to remove members of his own party from party membership if they voted against him. Notably, Johnson’s own brother stood against him. Johnson held multiple votes to have a general election in Britain, which would make every seat in Parliament up for grabs three years early, and was repeatedly shot down.

On Sept. 24, the Scottish Parliament’s case against the suspension of Parliament was heard in the British supreme court and was ruled in favor of. Boris Johnson’s ability to force a no-deal Brexit has been pulled out of his hands. There are new calls for Johnson to resign now every day.

The fierce opposition against an elected official who is not carrying out the will of the people is inspiring and must continue. Scottish Parliament did exactly the right thing by challenging the call for a suspension of Parliament and the resistance to Johnson’s agenda should hold strong throughout the U.K. Boris Johnson must be defeated to save the U.K., the EU and the world the pain of a no-deal Brexit.