In an interview with The Highlander, Jacob Poore, the communications specialist at ITS, stated that the network was replaced as a part of ITS’ ongoing efforts to improve campus wireless infrastructure, security and access for students, faculty and staff. Poore stated that all student wireless users who were previously accessing UCRWPA should now be using the new UCR-SECURE network, using their same login credentials (UCR NetID and Password). Users may see a security warning and be prompted to accept UCR’s wireless security certificate the first time they connect to UCR-SECURE on some devices. Poore noted that this is a legitimate prompt. 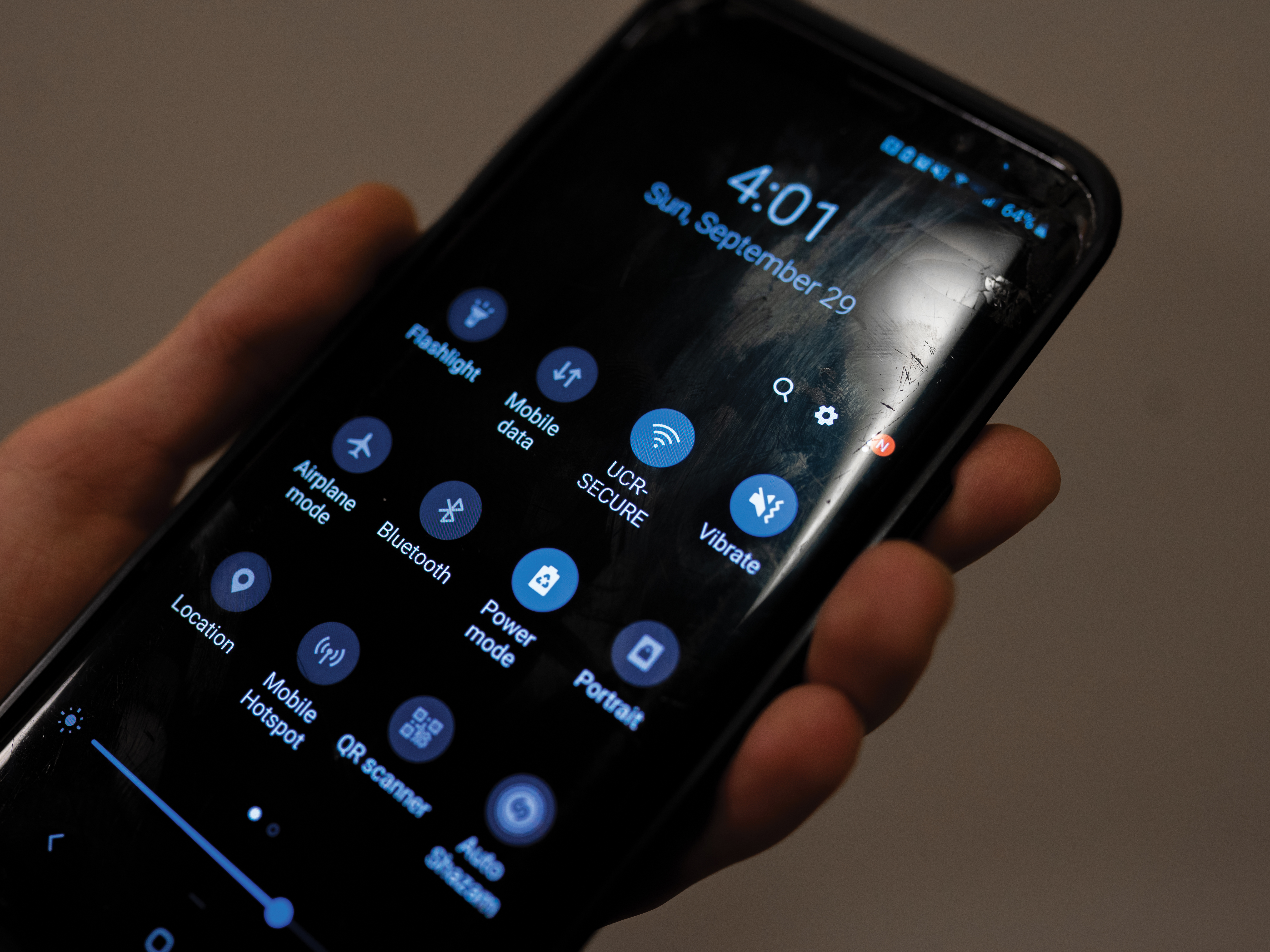 ITS has established new naming protocols for campus networks, making it easier for users to identify and differentiate between available campus networks (e.g. UCR-SECURE and UCR-GUEST). “The new network name also reflects improvements in security being made to the service. The UCR-SECURE network will have even greater protection from malicious internet hosts, and new fault-tolerance features added,” stated Poore.

Step-by-step instructions can be found in the ITS Knowledge Base. If students have any questions, they should contact BearHelp@ucr.edu or call 951-827-4848 (IT4U).