In August, the UCR School of Medicine was granted $6.6 million by the Health Resources and Services Administration (HRSA) to boost diversity in healthcare. This grant will be utilized to subsidize loans to students in the School of Medicine depending on their financial need.

In an email response to The Highlander, Dr. Emma Simmons, the senior associate dean of student affairs for the School of Medicine stated that the grant was awarded due to the large number of students that are accepted to the School of Medicine who are from low socio-economic and disadvantaged backgrounds. She further explained what it means to be diverse in healthcare and why it is important. “The population of America and our local inland Southern California is very diverse. We desperately need physicians who are from disadvantaged backgrounds who are familiar with the unique challenges and issues that patients who have limited resources may face,” stated Simmons.

Simmons went on to state that ultimately, this funding will help reduce current levels of unacceptable disparities in the healthcare profession by supporting future physicians from populations that are underrepresented in medicine. “Students from Latinx, Native American and African-American backgrounds are much more likely to return to work in underserved areas with disadvantaged populations,” stated Simmons. She also stated that there is a desperate need for physicians who are from disadvantaged backgrounds who are familiar with the unique challenges and issues that patients who have limited resources may face.

The loans given through this grant will be low interest, long term and forgivable for working in public service which will allow “students who are from disadvantaged backgrounds (many of whom are also from populations who are underrepresented in medicine) to have access to an affordable medical education,” stated Dr. Simmons.

The grant will provide lower debt levels for students pursuing an education in medicine, which Simmons stated “is especially important to early physicians starting their families and medical practices. It will impact UCR SOM by making it more competitive with the other medical schools in California.” 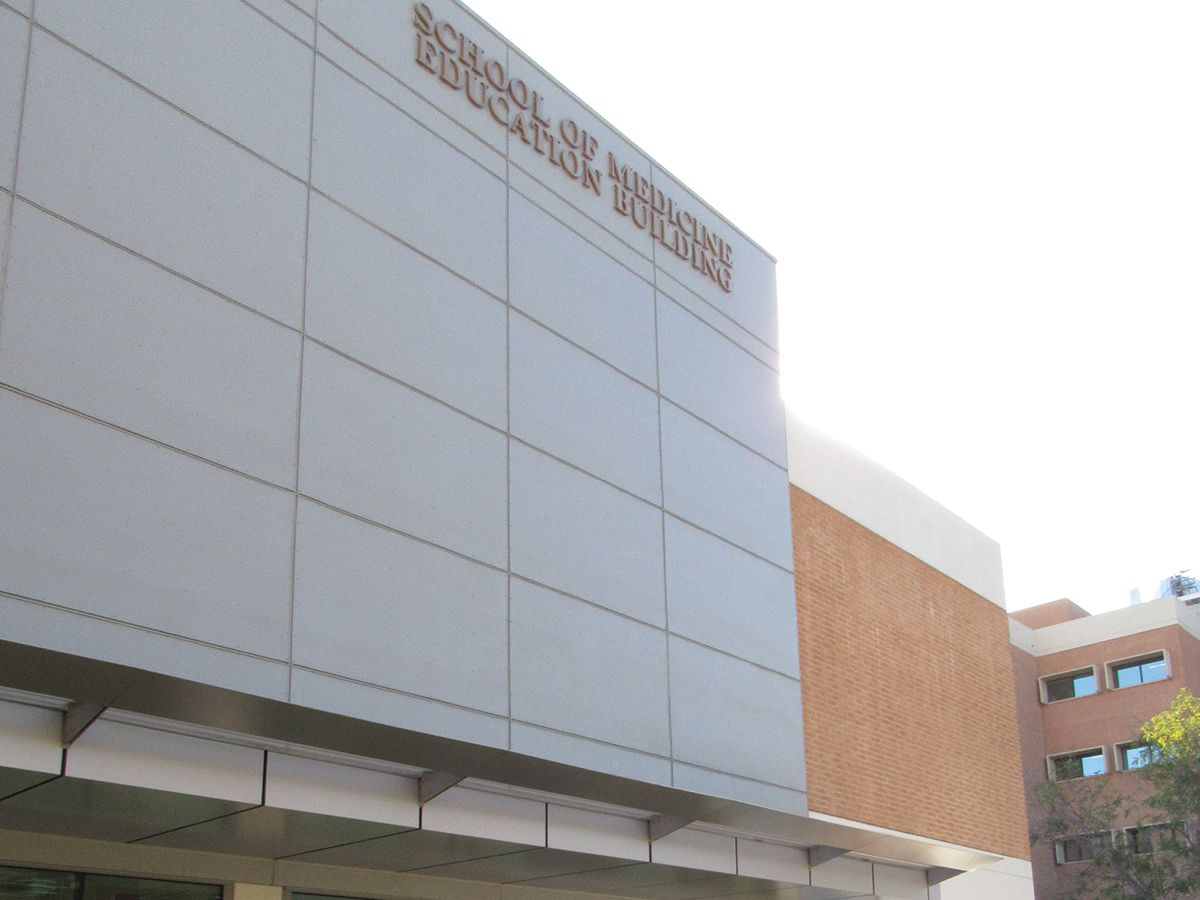 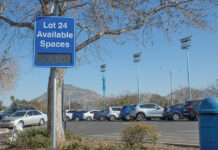 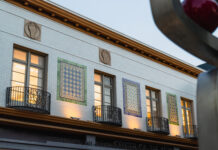