Statistics professor Jun Li, cell biology professor Prue Talbot and post-doctoral researcher Dr. Monique Williams found several harmful metals in six tank-style e-cigarettes. The study concluded that changes in tank-style e-cigarettes are created for higher voltage and power. As a result, the higher voltage was correlated with a higher frequency of metals such as lead and nickel. Six products were tested in the study: Ego C-Twist plus Kangertech Protank, Ego C-Twist plus Aspire Nautilus, iTaste MVP 2.0 plus Kanger T3S, Nemesis plus Clone, Smok Alien plus Smok and iPV6X plus Tsunami 2.4.

According to the study, researchers consulted a local vape shop near UCR and sought popular products to use in their study. Researchers also looked for information on the websites of refill fluid manufacturers.

UCR researchers faced challenges with the method of collection in the study. Talbot stated, “We needed to determine how the method of collection affected the final concentration of elements measured in the aerosols. We found that using an impinger method worked well but the components used for collection needed to be “sealed” by pretreatment with nitric acid.” According to Figure 2 of the study, concentrations of the cold trap samples were greater than the samples collected using the impinger method.

In an interview with The Highlander, Williams claimed that the study was ongoing since 2014 and finished in 2018.

Talbot also told The Highlander that metals such as chromium, lead, nickel, tin and zinc were found in the vapors of the six e-cigarettes tested. Talbot stated that those metals can be harmful for consumption.

Talbot noted the health effects associated with e-cigarettes: “The health effects are of great current interest since there is an emerging epidemic of vaping-related disease that has lead to about 23 deaths thus far. The CDC and FDA are investigating the uptick in disease, but the cause is not yet known.”

Li declined to answer questions relating to the study. However, she informed The Highlander that she helped with the data analysis portion of the research study.

Williams warned students about e-cigarette usage. She stated, “Anyone using these devices, please exercise caution. With the recent events surrounding e-cigarette, users falling ill and in some cases dying, it is very important that when purchasing e-liquids or ‘e-juice’ to buy them from reputable sources. The CDC has recently issued a warning to not use them at all right now, but if a consumer must, exercise caution.” 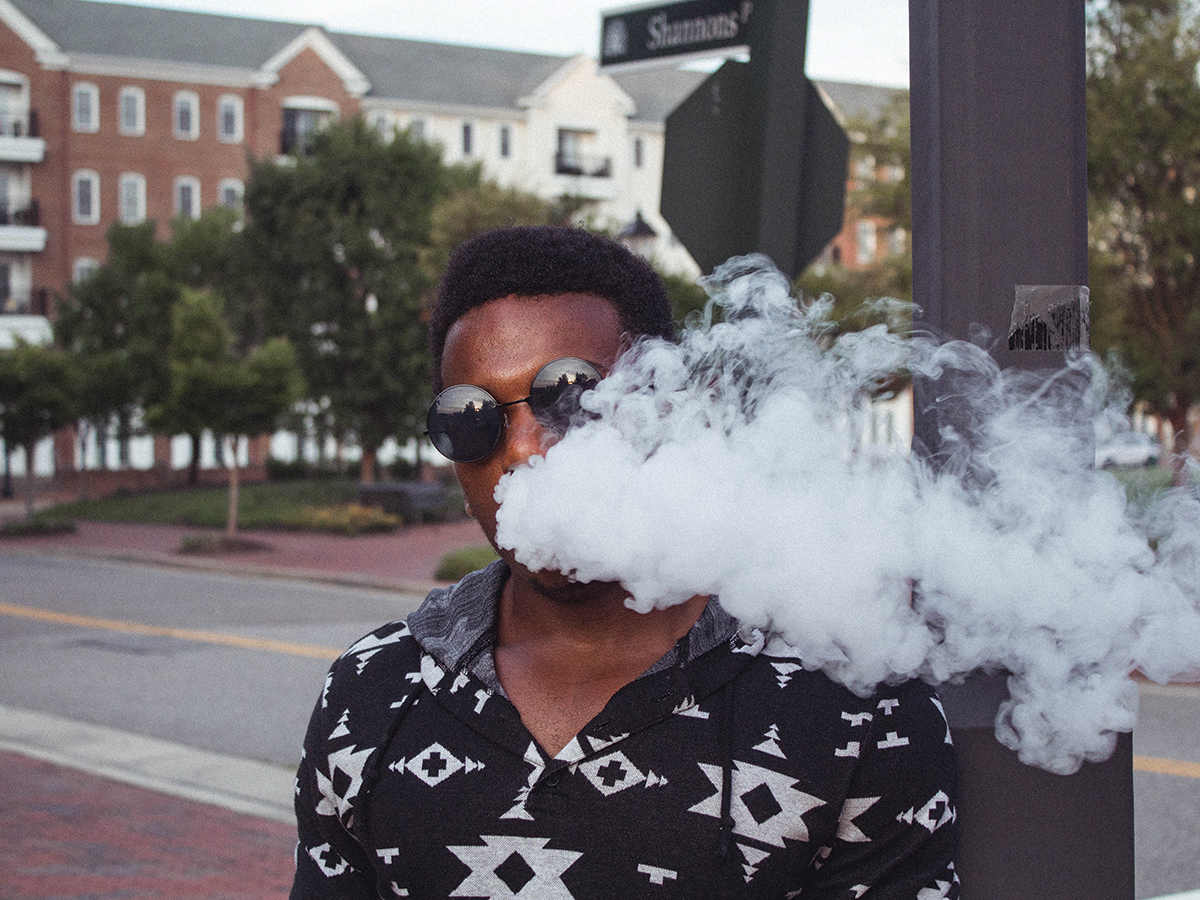