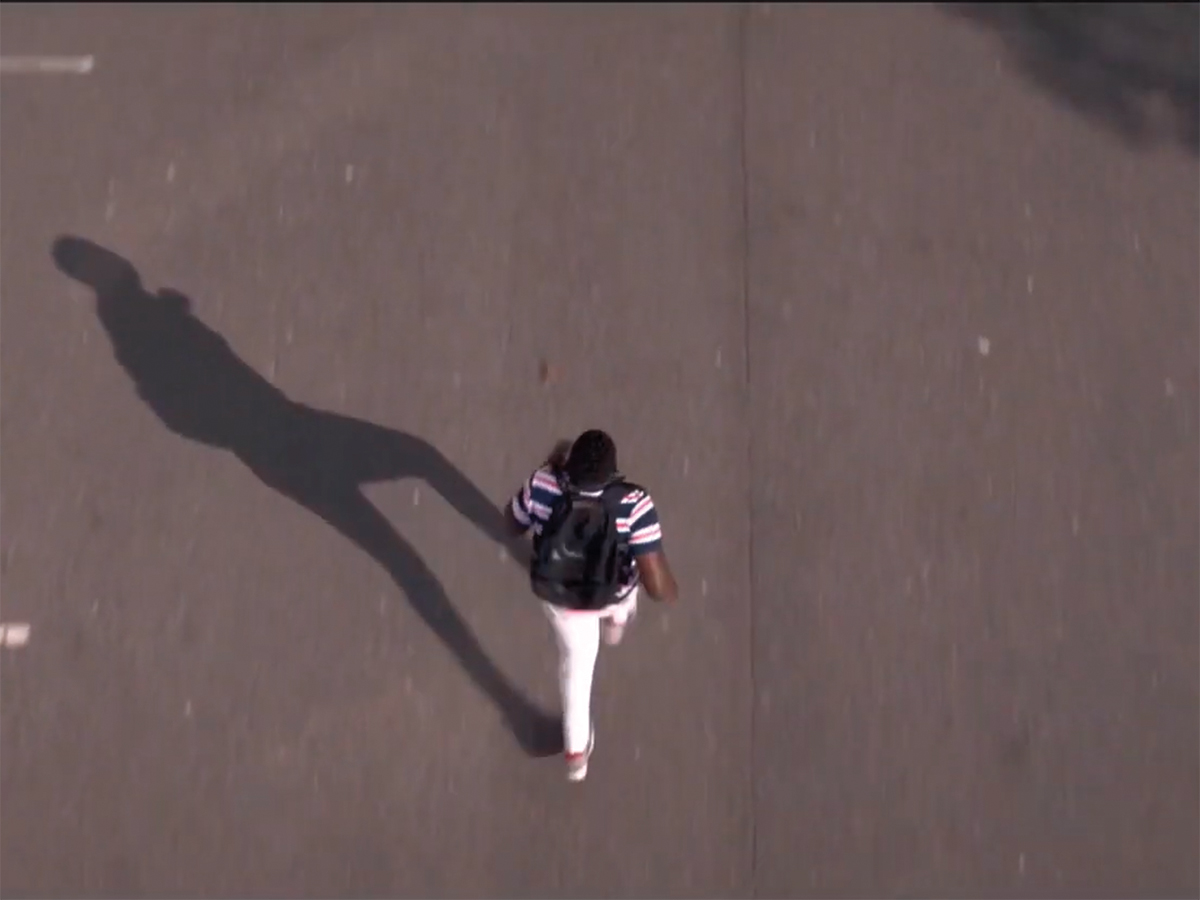 Much like New York and Los Angeles, Paris is one of the many cities that suffers from a two-sided story. To tourists, the glamorous city is another item to cross off their bucket lists whilst the suburbs suffer from poverty and the wrath of French classicism. Although physically connected, each side of the town lives in very distinct worlds. These worlds shape the lives of those who inhabit it by presenting struggles and forces beyond their control. Directed by Leila Sy and Kery James, “Street Flow” is a French drama recently released on Netflix that presents a story where these issues are addressed through the perspective of a black family that struggles with issues of race, poverty and family values.

Soulaymaan (Jammeh Diangana) lives in the suburbs of Paris with his younger brother, Noumouke (Bakary Diombera) and their mother Khadijar (Kani Diarra). There is no mention of their father until later in the film, where it is revealed that he died possibly due to the actions of the oldest sibling, Demba (Kery James), who was just released from prison. Although they are related by blood, the three siblings couldn’t be any more different from one another and this is reflected in the choices they make.

Meanwhile, Noumouke’s character can choose to either earn quick but dirty money by following Demba’s footsteps or he can improve his academic habits in hopes that someday this might help him climb the socio-economic ladder that France has built. It is easy to judge Demba’s character and label him as nothing but a heartless criminal but his choices were an attempt to bring his widowed mother out of poverty.

Because this is a French film, the American translation of the audio and subtitles is a little choppy, making the film slightly cringy and hard to follow at times. Nevertheless, this doesn’t take away from the powerful performances of each actor and actress. The film not only addresses issues of poverty and crime, it also touches on race when Soulaymaan, the most innocent of the three brothers, gets profiled by French police for running in an attempt to catch his train. When the police fail to find anything illegal on him, they are forced to release him but not until one of them makes a comment about how fast “these creatures run.” While the issue of race and poverty is the main focus, the film also touches on the struggles of being a single parent. Khadijar, their mother, is an elderly woman who suffers from health issues that are a direct effect of their economic status. She must carry the burden of raising these siblings while struggling with her own issues; the absent father figure means that much of the parenting is left up to Soulaymaan, which interferes with his own responsibilities. This case is not unique and many families can relate to this struggle not only in France but all around the globe.

The film does a marvelous job of presenting Paris as a tale of two unfortunate cities. It purposely puts Soulaymaan in a position where he must argue that the neighborhood’s issues are not because of the government, but instead are a product of the choices we make. Meanwhile, Lisa’s character comes from a privileged background that sets up the expectation to argue what Soulaymaan is tasked with. Soulaymaan’s character is used to critique the French government by attempting to blame high rates of poverty and crime on the individual choices of those who live in the suburbs. The juxtaposition of Demba’s character tells us that they often have no choice but to start dealing drugs or other illegal activities to survive and eventually break out of poverty. Noumouke’s loss of innocence reminds us of the harsh realities of the world and how we can never really be sure that the choices we are making are the correct ones.

If you’re looking to watch a film filled with powerful performances and a strong yet compelling narrative then “Street Flow” is for you. The film not only addresses socioeconomic issues that need to be explored, it does so through a cast of primarily black actors without glamorizing poverty and its consequences.