In an interview with The Highlander, Communications Specialist for Information Technology Solutions (ITS) Jacob Poore stated that ITS immediately dispatched network engineers and learned that UCR’s network infrastructure encountered a critical hardware failure in regards to the Oct. 30 outage. The engineers repaired the equipment and restored services as quickly as possible. The incident was unrelated to fires in the area. Poore stated that in regards to the Nov. 5 outage, upon investigation, ITS engineers identified a defective component in their core network infrastructure as well as an error in the manufacturer’s software code that required patching. 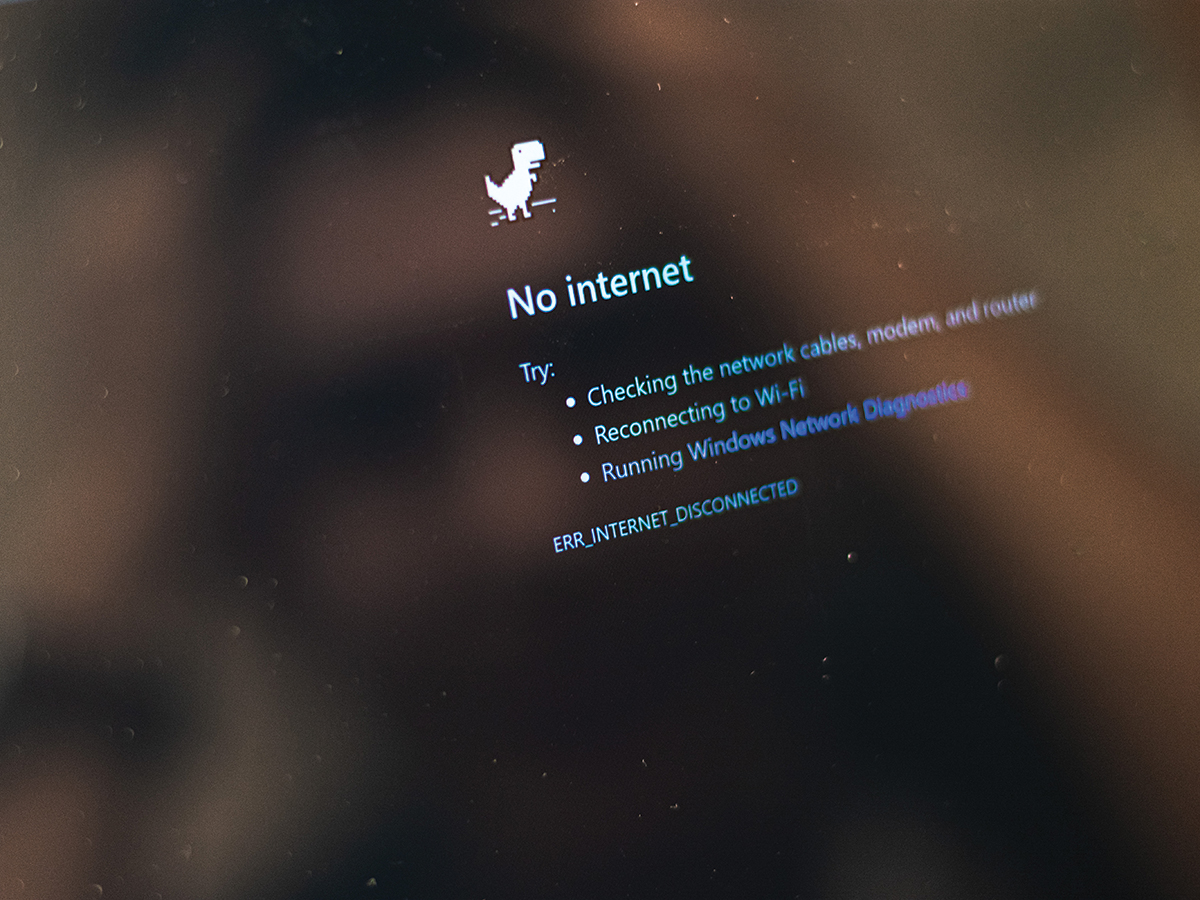 Interim Chief Information Officer for ITS David Gracey sent an email to the campus on Nov. 5 stating that one of their campus core routers experienced two separate failures earlier that day. He stated that ITS was working to restore services to the campus and it is possible additional intermittent outages could occur. “We are working with our vendor and have identified the root cause of the issue. An emergency change will be implemented at 4:00am (sic) tomorrow to fully resolve the issue,” stated Gracey in the email.

Poore noted that, “Unfortunately, technology hardware and equipment do have the potential to fail. However, ITS has expert network engineers who regularly and proactively evaluate and make improvements to UCR’s network infrastructure redundancy to increase the reliability of our wired/wireless operations throughout campus and mitigate outages like the ones we recently experienced.” He added that unplanned events like this do happen; however, ITS works proactively every day to ensure maximum uptime of their systems, including wired or wireless internet services.

Poore stated, “Keeping the UCR campus connected to support teaching, learning, and research at UCR is among our highest priorities as an organization.”