On Sunday, Nov. 3, a small brush fire broke out on UCR’s campus near the Bannockburn Village apartments. The fire broke out at approximately 2:10 p.m.

In an interview with the Highlander, Assistant Chief of Police John Freese stated that the Riverside Fire Department investigated the fire and was not able to determine the cause. By 4:13 p.m. the fire was extinguished and the streets were reopened.

Freese stated in an email, “We ask our community that if they ‘see something, say something’, which basically means we rely on our community to partner with us in policing the campus by reporting anything that looks out of place or suspicious, so we can look into it.” 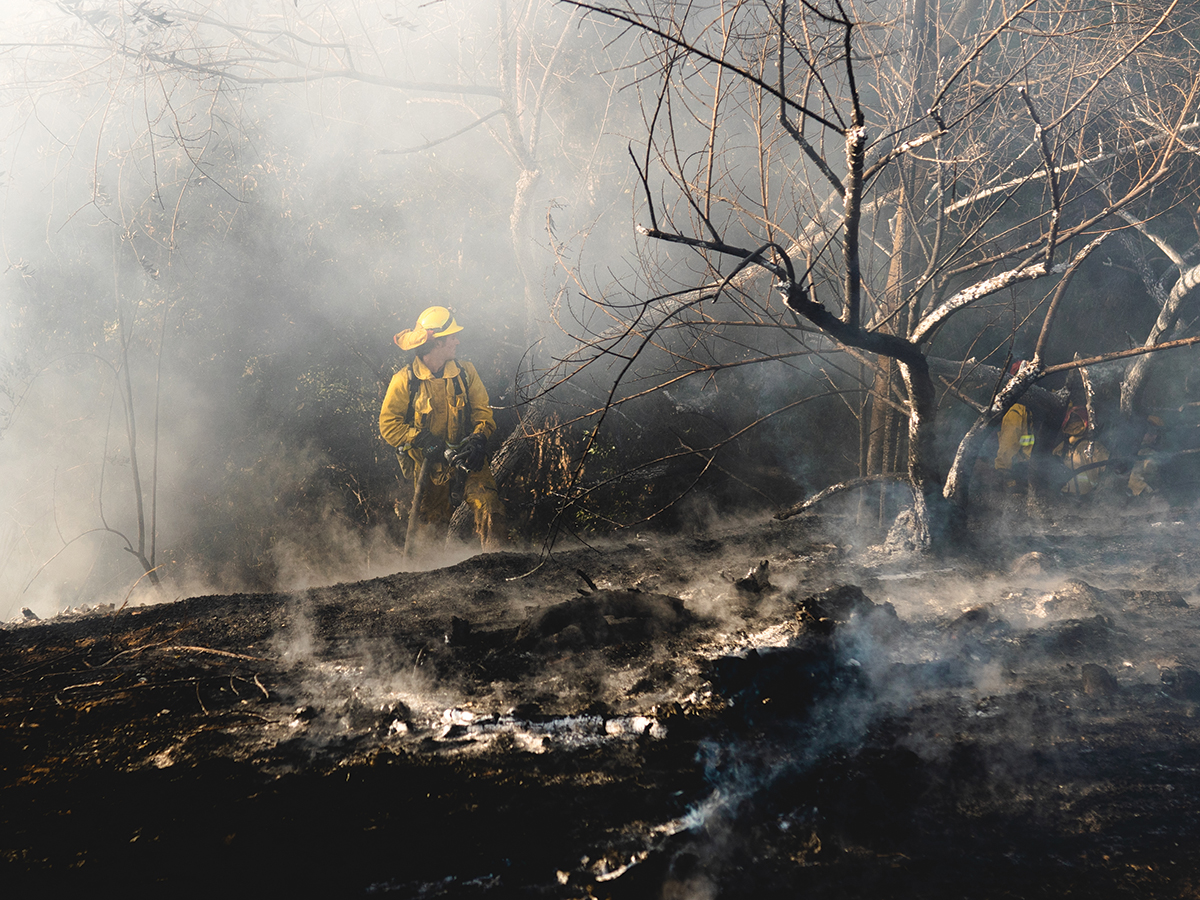