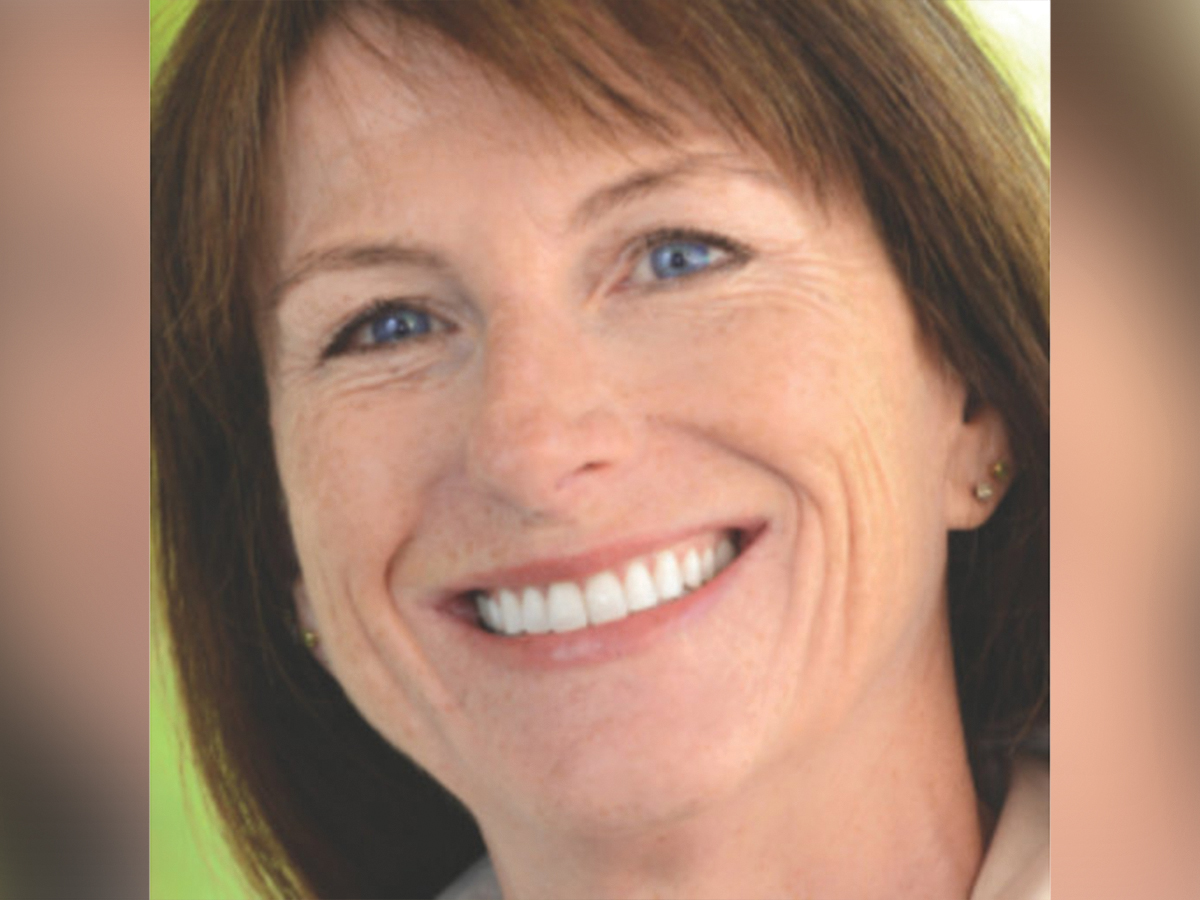 On Wednesday, Nov. 13, the UCR Office of Research Integrity partnered with the Departments of Gender and Sexuality Studies and Research and Economic Development (RED) to host a seminar about the gender gap in the renewable energy field.

Dr. Juliann Allison, associate professor of gender and sexuality studies, led the discussion. She mentioned her research on this topic was inspired by a question from one of her former graduate students who asked, “Have you ever thought about gender in the sense of how women think about the future?” According to Allison, there is research and literature that states that women are more likely to be ecologically conscious and they actually underestimate their knowledge about the environment but are more likely than men to act on the knowledge that they have.

Dr. Allison’s research was done in the United States and Canada but she states “the general discussion applies worldwide.” A recent survey conducted by the International Renewable Energy Agency (IRENA) found that the renewable energy field employs around 32% of women globally. According to Dr. Allison, “this number rings high for a global number but it is about right for the United States.” However, Dr. Allison continued, most of this work comes from administrative positions that are usually low level, low pay and do not provide much area for growth.

Dr. Allison stated that research shows when businesses reach around 30% of female employment their revenue goes up because “women don’t take risks and they are more likely to invest in longer term thinking” and with respect to sustainability and climate change issues, they tend to favor social and environmental policies.

Women tend to express greater concern about the environment and while they may be less likely to start a movement, they are more likely to take private actions and change the habits of their families, stated Dr. Allison. She said that environmental action is feminized and she added that others who have studied this topic have found that it is “middle-aged white males in particular from the United States, Britain and Australia who are predominantly driving the idea that environmental action is womanly, feminine and insufficiently masculine.”

According to Dr. Allison, networking is a large part of closing the gender gap in renewable energy. Large firms and businesses like General Electric have large women’s only networking organizations but smaller companies are still fighting to get their own. Dr. Allison stated that women do not often have access to networks, and while they cannot be barred from entering public groups they “may not be invited into those closed circles where they actually get to meet the elites” or they are often criticized for being “to ambitious, too loud and (therefore are) not accepted.”

Dr. Allison and her research group focused on two organizations, Women of Renewable Industries and Sustainable Energy (WRISE), which is U.S.-based, and Women in Renewable Energy (WIRE), which is based in Canada. Most of their research came from interviewing women in these two organizations and asking them about their journey to find a job in renewable energy and the struggles they may have faced getting there. Dr. Allison and her team found that 61% of women identified the environment as their primary motivation to pursue careers in renewable energy. They also found that 79% of these women experienced gender based discrimination and that “finding connections” mattered to all but one of their interviewees.

Ultimately, Dr. Allison found that “men, regardless of race and ethnicity, are more likely than women to advance and to earn executive wages.” She stated that the way to close the gap is to diversify bigger renewable energy companies, create more women networking organizations like WRISE and WIRE and also educate more young girls in STEM fields.