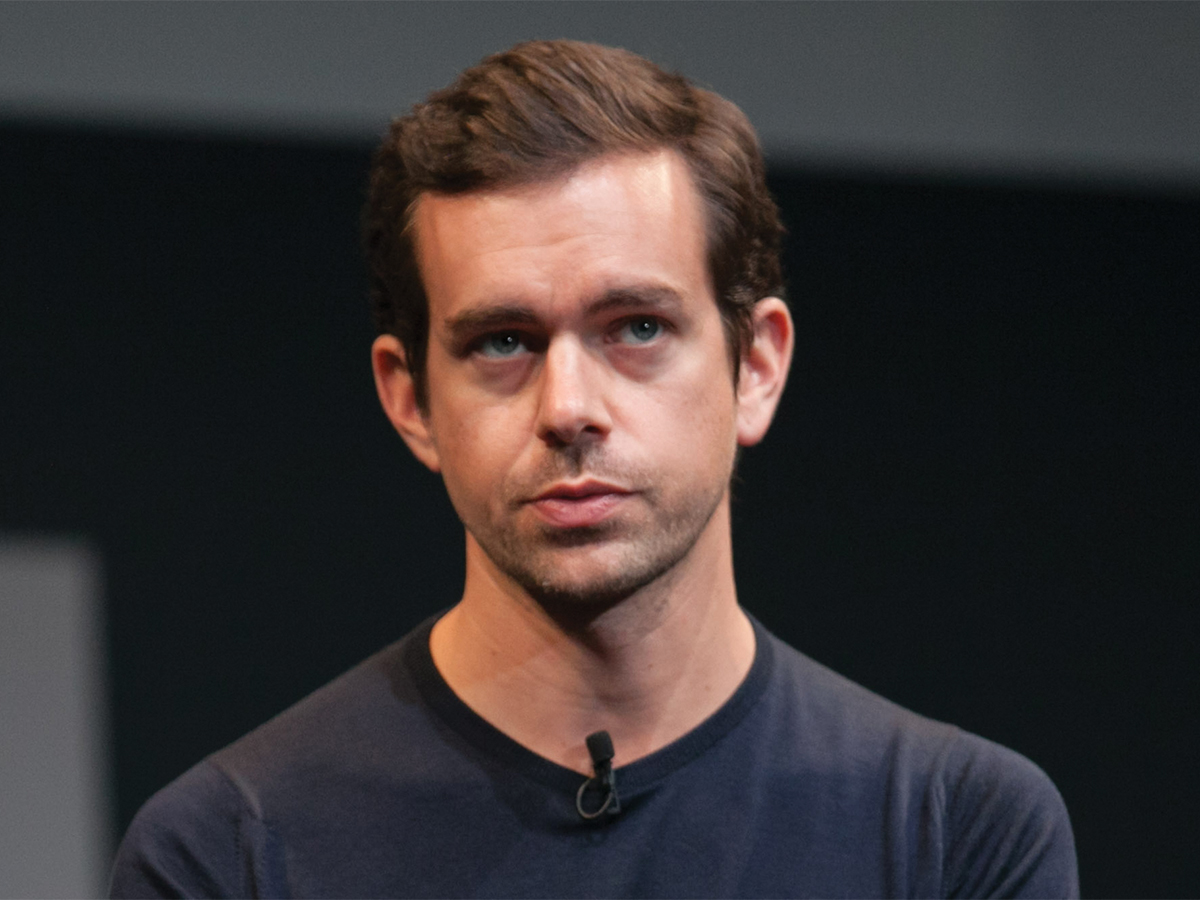 On Wednesday, Oct. 30, Jack Dorsey, the CEO of Twitter, announced that the platform will no longer run paid political ads. This appears to be a direct response to Mark Zuckerberg’s decision to not ban or restrict political ads on his own social network. Political ads have been under scrutiny on social media and are often blamed for the spread of misinformation, but this blame is misplaced and Twitter’s ban will ultimately have unintended effects on political races.

Mark Zuckerberg was brought before Congress in October to testify to what Facebook is doing to curb misinformation. A line of questioning from Rep. Alexandria Ocasio-Cortez revealed that Facebook is doing next to nothing to fight lies on the network. In her questioning, she included an example of how misinformation spreads through political ads, and the coverage from mainstream media has centered on political ads since. The focus on advertisements is shortsighted because political ads are not the main culprit of the spread of misinformation. During the 2016 presidential election, Russia, a perpetrator of misinformation online, only spent $100,000 on paid ads and promotion attempting to influence the results, far less than any political candidate in the race, and they were very successful in their manipulation. What spread misinformation more often was the organic sharing of posts by sources known for spreading misinformation, such as Infowars and Breitbart, on social media. Paid political ads are not the root or major cause of the spread of misinformation —  users’ inability to discern and fact check info is.

Banning paid political ads may disadvantage candidates with less name recognition in political races. When candidates like Joe Biden or Bernie Sanders announce they are running for office, they find it easy to bring in donations quickly and early in the race when it is crucial to do so. This is because people know their names and are aware of their political experience. Name recognition is important, and candidates with more of it don’t need to spend as much time letting people know who they are. Lesser known candidates must spend a great deal of time and resources early in their campaigns to get the word out that they are running. A major way this is done is through paid political ads. A good example of this phenomena is the incumbency advantage in America. When an elected official runs for office, they find it much easier to raise money than their opponent, as their name is known and donors pockets are looser for them. This correlates to the reelection rates of officials in America, which has never fallen below 80%.

Twitter may mean well, but the ban on political ads is not going to solve the problem of misinformation. Americans need to get better at discerning what is and isn’t true and fact check for themselves before sharing. Twitter’s decision also supports incumbents and celebrities that decide to run for office or reelection, as they don’t need to put out as many ads to get attention. Social media users need to be more careful with what they’re sharing and start looking into lesser known candidates running this cycle, because Twitter won’t be helping.