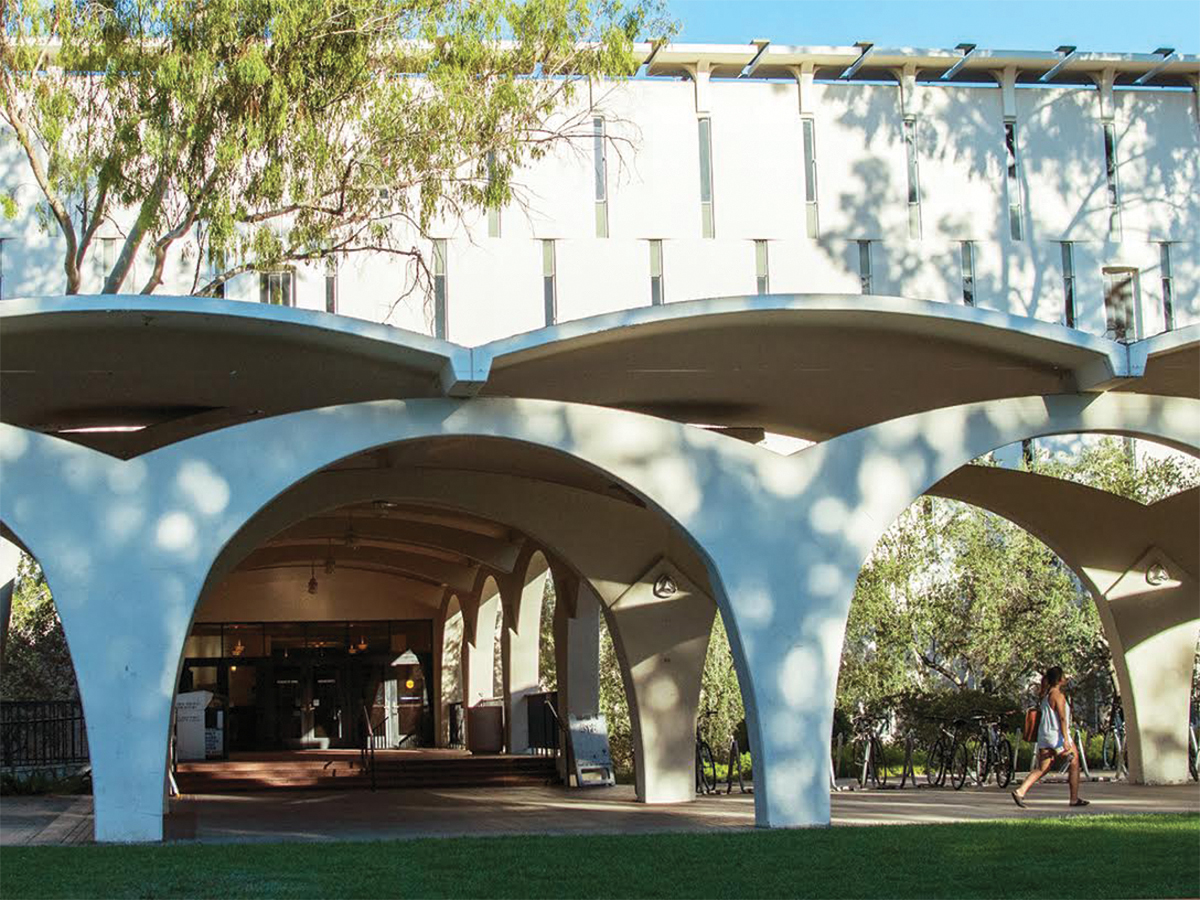 Previously, the maximum fine was $100, and all library privileges, interlibrary loans and course reserves would be suspended until the owed amount was paid in full and the hold was lifted from the account.

According to the UCR Library’s fines and fees policy, fines are placed on an account after 21 days of any library material being overdue. The same goes for interlibrary loans and recalled material. In an email sent to students, the UCR Library wrote that the decision to change the maximum fine amount was in an effort to make it “easier for patrons to clear their accounts and reinstate borrowing privileges quickly by keeping the balance lower.”

Anyone who previously had library fines ranging from $20 to $99 had until Jan. 6 to pay their dues before any holds were placed on their account. However, holds can still be cleared after the fines are paid.

Students can check their account online to find out if they owe any amount and can either pay their fees online or appeal their bill if they believe they were charged in error.