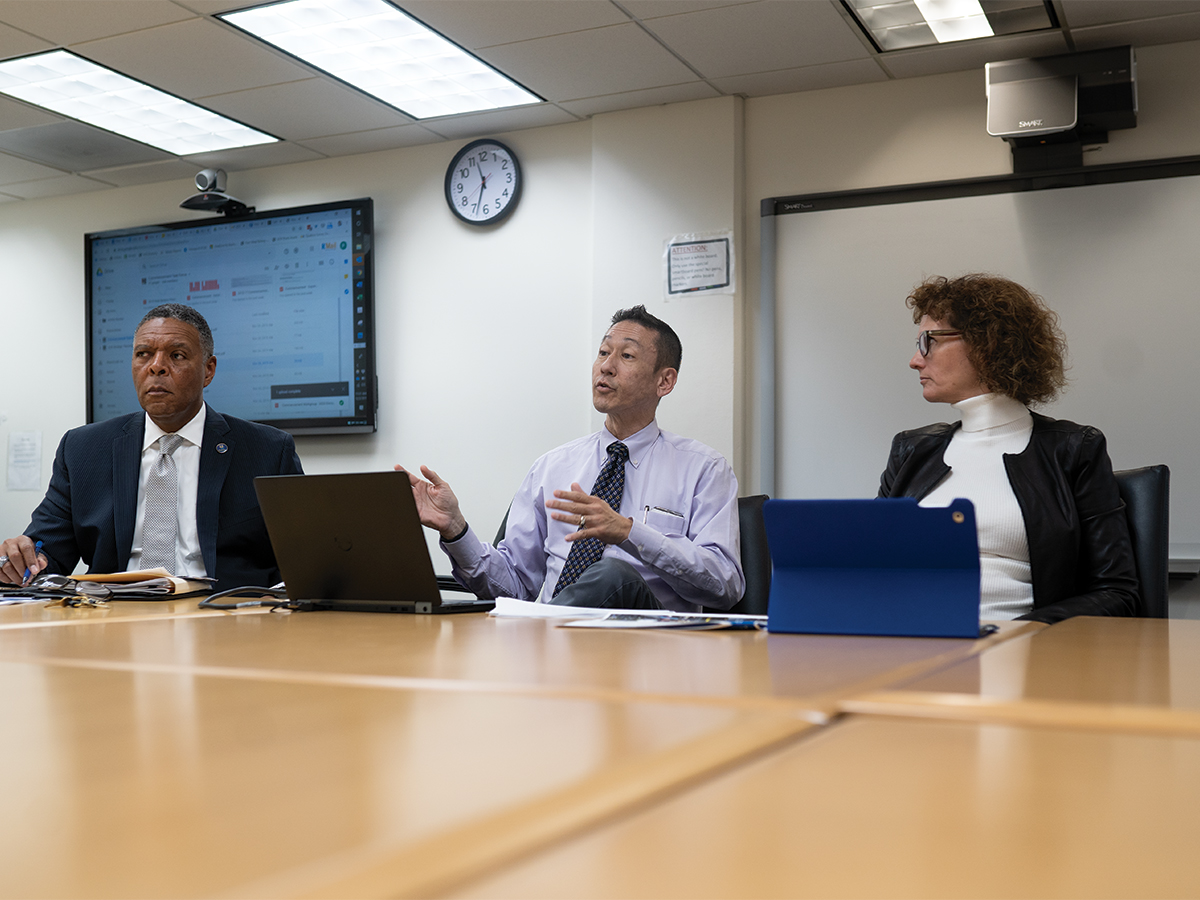 On Monday, Dec. 2, the Commencement Working Group held their second meeting to determine the best location for UCR’s 2020 graduation ceremonies. The Commencement Working Group was created to collaborate and brainstorm a course of action to present to Chancellor Wilcox regarding the 2020 commencement ceremony. The meeting was moderated by the co-chairs of the committee, Vice Chancellor for Student Affairs Brian Haynes and CNAS Dean Kathryn Uhrich. The committee was made up of 20 faculty, staff and students.

They determined that the best course of action would be to maintain the status quo of previous graduation ceremonies for the upcoming 2020 commencement. Therefore, there will be seven ceremonies that will be held on campus (Pierce Lawn, HUB, Rivera), each student will be provided at least four guest tickets, there will be no keynote speakers and students can submit three-minute speeches for commencement.

The shortage of tickets for each graduating student was another cause for concern since UCR’s campus has a smaller size capacity in relation to the number of students and the families that would attend the commencement ceremonies. During the meeting, members expressed concern that some of the ceremonies may be understaffed if held on campus. Input from students and consistent communication with students regarding the process of designing the new commencement ceremonies was another important matter that was frequently raised during the meeting. A primary factor in the committee’s recommendation to Wilcox was the desire to allow enough time for students, families, faculty and staff to prepare for commencement.

The Commencement Working Group will continue discussing the direction that UCR’s graduation ceremonies can head during this spring quarter as they plan for the 2021 commencement and beyond. Tickets, dates, times and other information regarding the 2020 graduation commencement is provided on the UCR commencement website.