Highlander
Home Opinions Editorials The decision to undergo intersex surgery should be left up to the... 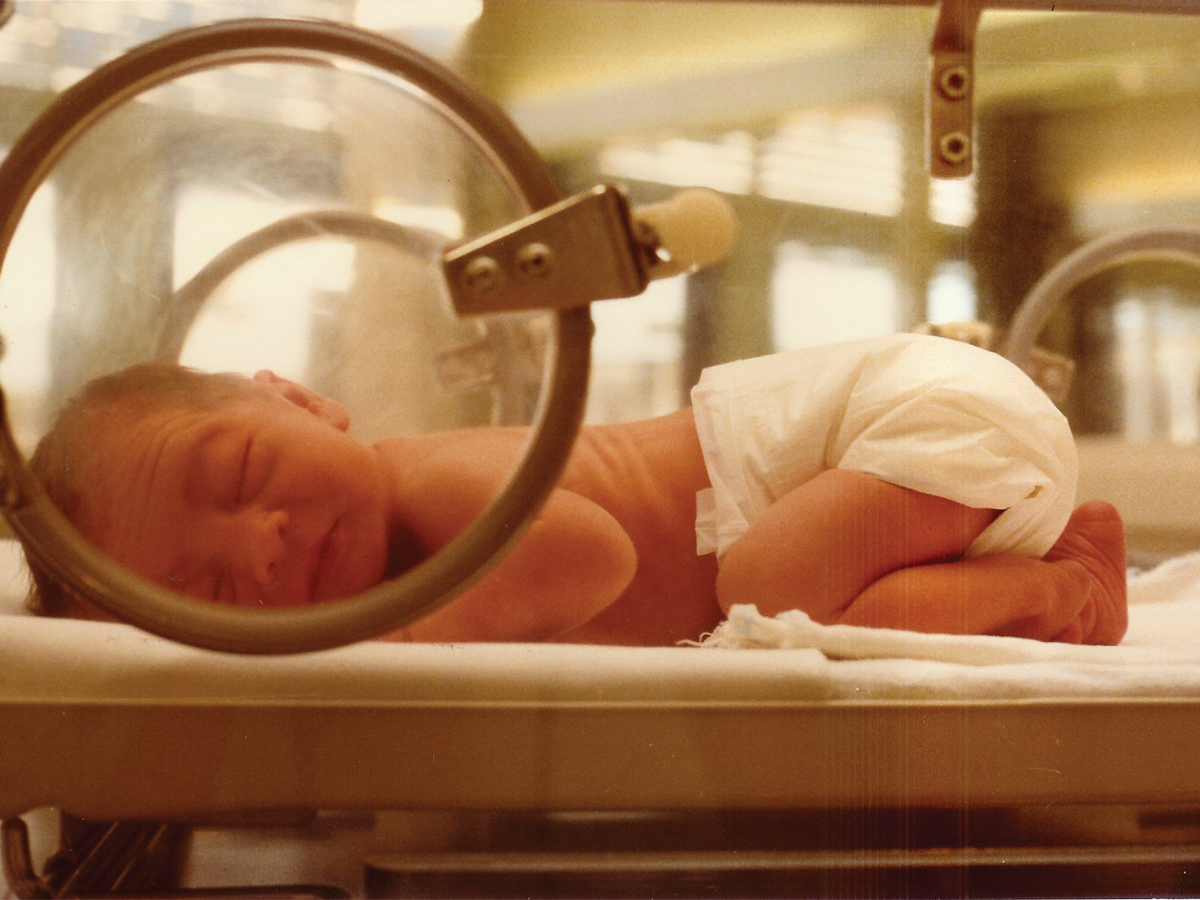 On Tuesday, Jan. 14, California lawmakers rejected Senate Bill 201 (SB 201), a measure that aimed to ban medically unneccessary treatment for intersex infants ages six and under. Democratic State Sen. Scott Wiener, the author of the measure, wrote it in an effort to ensure that those born intersex are given the space to make choices regarding their gender identity, which, so far, has not always been the case. While intersex people are much more common than one might think, with some sources suggesting that around 1 in 100 people born in the U.S. are intersex, they are also widely misunderstood, leading many parents to seek a surgical “solution” to what they see as a problem.

Unfortunately, intersex surgery comes with a number of health risks that follow a person for the rest of their lives, and while it is hard to begrudge a parent for doing what they believe is best for their child, the decision to go through with such a surgery is nothing short of a violation of the child’s autonomy.

Children under the age of six can hardly tie their own shoes, let alone comprehend the consequences of an operation that will irrevocably change the way they live the rest of their lives. To make matters worse, in many cases, the surgery is completely optional. The term intersex refers to a condition in which a person is born with chromosomes, gonads or genitalia that don’t quite fit the societal definition for male or female. Far more often than not, this does not at all constitute a medical emergency.

Still, some parents choose to follow through with the operation, thinking that it will allow them to raise their child in a manner more conducive with social norms. Unfortunately, many of these parents are not aware of the potential emotional and physical complications that follow such a procedure.

First and foremost, it is entirely possible that the gender assigned to the child will not be the gender said child will eventually identify with, pigeonholing them at an early age. This can very easily lead to gender dysphoria later in life, a condition in which the affected person feels there is a disparity between their biological gender and their gender identity. Such an incongruity can be highly distressing, and while refusing the surgery does not ensure the child won’t some day grow up to experience dysphoria, waiting until the child is ready to decide for themselves is not only the safest route, but the only route that preserves their personal autonomy.

Growing up without these complications can be difficult enough. A child must be allowed to find themselves without having one gender or the other imposed upon them. Of course, finding oneself may take a little more effort than might be required of a child born with sex and gender charecteristics that are more in line with societal expectations — such would be the case regardless of whether or not the child underwent the surgery — but the resources are out there.

Educating both child and parent is important, and many groups are willing to do just that. Groups like OII-Europe have launched a toolkit for parents looking for advice on how best to support their intersex child, and there are countless communities out there who are willing and eager to support the youth.

On the subject of growing up, however, it would be incredibly misleading to suggest that all parents who decide to go through with this surgery are intentionally harming their child. These parents are often quite aware that adolescence can be rough — such is often cited as one of the main reasons they decide to allow the surgery. Because the majority of society does not yet fully understand intersex individuals, parents will often opt into the surgery in a well-intentioned effort to avoid potential future bullying.

Unfortunately, a hasty decision may ultimately result in the parent disregarding the aforementioned emotional impact the procedure can have on the child. Proponents for the surgery insist that the surgery is necessary for the child to lead a “normal” life, but the surgery in no way guarantees that. Three surgeons general, Dr. M. Jocelyn Elders, Dr. David Satcher and Dr. Richard Carmona, all wrote in 2017 that while there wasn’t much evidence indicating that “growing up with atypical genitalia leads to psychosocial distress,” the surgery has caused “severe and irreversible harm and emotional distress” in the past.

This makes the decision to have the surgery a difficult one. As mentioned before, education will be key moving forward, but not just the education of intersex individuals, but society at large. The only way to get legislation like Sen. Wiener’s SB 201 passed is to first remove the stigma surrounding intersex. Parents of children born intersex must be informed that there is nothing inherently wrong with their child. Surgery cannot remain the default option.

Times are changing but they aren’t changing fast enough. More and more parents are deciding against intersex surgery, but those parents are still in the minority. For many, sex and gender can be incredibly confusing. If there is hope of improvement, society must move past its stigmas, and most importantly, it must listen to intersex indiviudals, because when it comes to intersex issues, their opinions matter most.