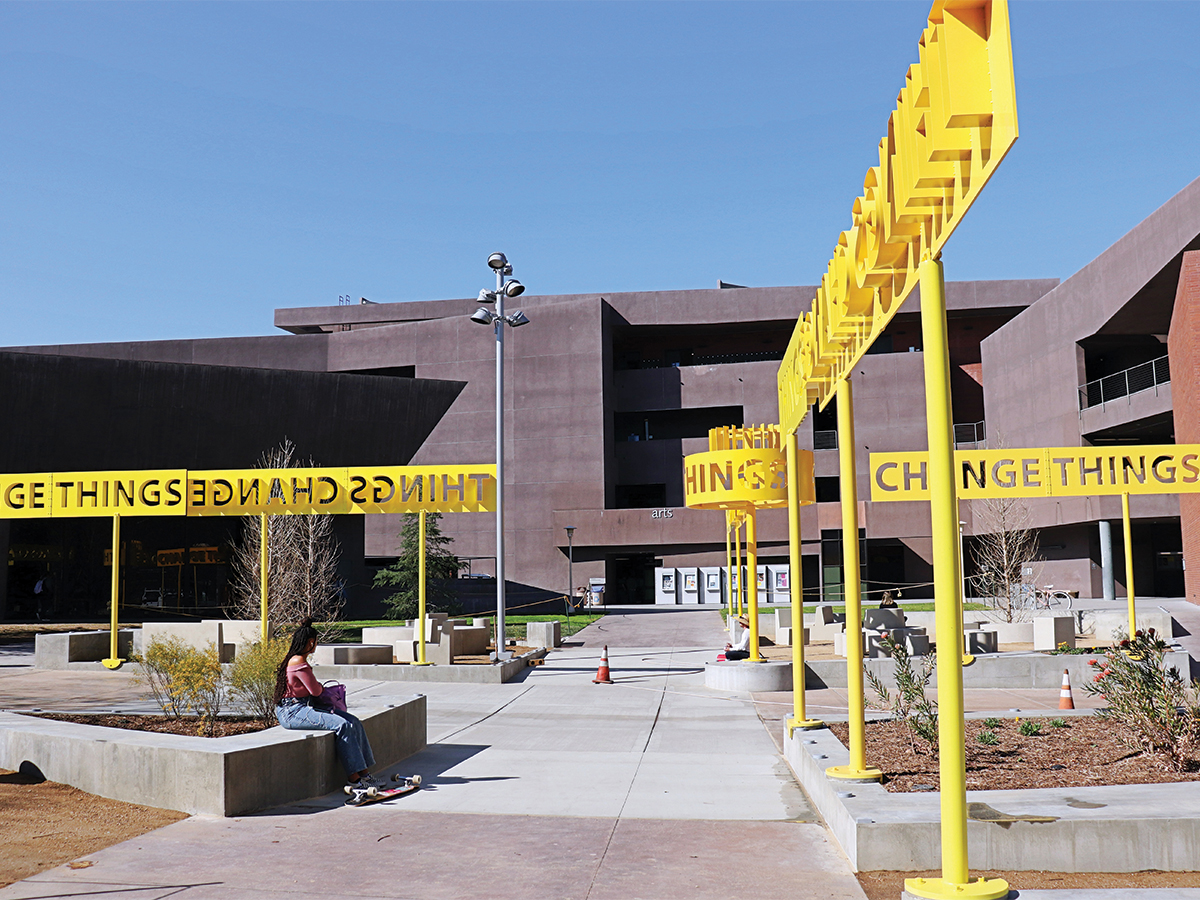 On Wednesday, Feb. 5, ASUCR approved the Performing Arts Support and Access (PASA) Fee Referendum to be voted on by the University of California Office of the President (UCOP). In an interview with The Highlander, ASUCR President Pro Tempore Miguel Ramirez stated that the referendum was the last resort to provide more funds to UCR’s Departments of Music, Dance and Theatre, Film and Digital Production (TFDP).

The referendum was created by the College of Humanities and Social Sciences (CHASS) Dean Milagros Pena, Associate Dean for Arts and Humanities Kiril Tomoff and the CHASS Assistant Dean and Chief Financial and Administrative Officer Cindy Williams. According to Tomoff, most funding for TFDP comes from the CHASS Dean’s Office, however, those funds come from the Subsidized Student Admission Plan (SSAP) fee passed in 2012. Tomoff stated that the SSAP fee does not provide sufficient funding and is not sustaining the performing arts departments. The PASA referendum would replace the SSAP fee to give greater funds to these performing arts departments.

According to the referendum proposal, a lack of funding among the departments of music, dance and TFDP hinders the education of performing arts students. Ramirez stated, “Big performing arts schools like UCLA and UCSC, they get most of their funding from alumni donations. Unfortunately, UCR doesn’t have a wide base of wealthy alumni who could donate.” He pointed out the obvious issues in these departments such as a lack of classes and professors.

Brandon Honaker, a fourth-year TFDP major said in an interview with The Highlander, “I have had a difficult experience in the major … The classes that I need are rarely offered and there’s no professors that teach them and there are no seats in the classes.” Honaker described the difficulty of majoring in a field that does not have enough resources for all its students. He stated that he will be forced to take an extra year of college because he could not take all of his required classes, which were full. Fourth-year TFDP major Sydney Swartz said in an interview with The Highlander, “Since our major has been growing exponentially each year, we don’t have enough resources to be able to teach every student about TFDP.”

Ramirez said that these TFDP students need production units but they cannot acquire these units since the TFDP department does not have enough revenue to put up enough productions for students. This prevents students such as Honaker from graduating on time due to the struggle in getting the number of required units. Ramirez remarked, “A lot of my constituents and friends are students within these programs and they’ve told me firsthand how much they’re struggling.”

He added, “Having more resources, more money and more funding means having access to more productions … and hiring of more professors.” Ramirez said he plans to use tabling and social media to spread awareness and recruit students to make the referendum pass. “I’m planning to host an event that will be open for everyone and where I’ll go through the referendum … Ideally I’ll be attracting a lot of the visual arts majors,” stated Ramirez.

The referendum states that it would provide funding to the play productions, concerts and other events that the performing arts departments host to fund their respective fields. Tomoff said that if the funding for TFDP does not increase, TFDP cannot grow their productions to accommodate the rising student population and music instruments cannot be properly maintained, repaired or replaced. The referendum fees will also give each department enough revenue to increase their production staff. Currently, students must buy tickets to many dance events, including all professional dance performances; however, the referendum would allow students to receive free tickets to these events. The PASA referendum would even enhance infrastructural support and improve planning for faculty-led research conferences, festivals and performances.

Regarding the referendum, Ramirez stated, “I think it will be an impactful solution that will help a lot of students.” He said that after UCOP approves the referendum, it will be voted by ASUCR as to whether it will be on the election ballot. He stated that if it is added to the ballot, it will need 20% of students to vote for it in order to pass.

If the referendum is passed it will go into effect fall quarter of 2020.