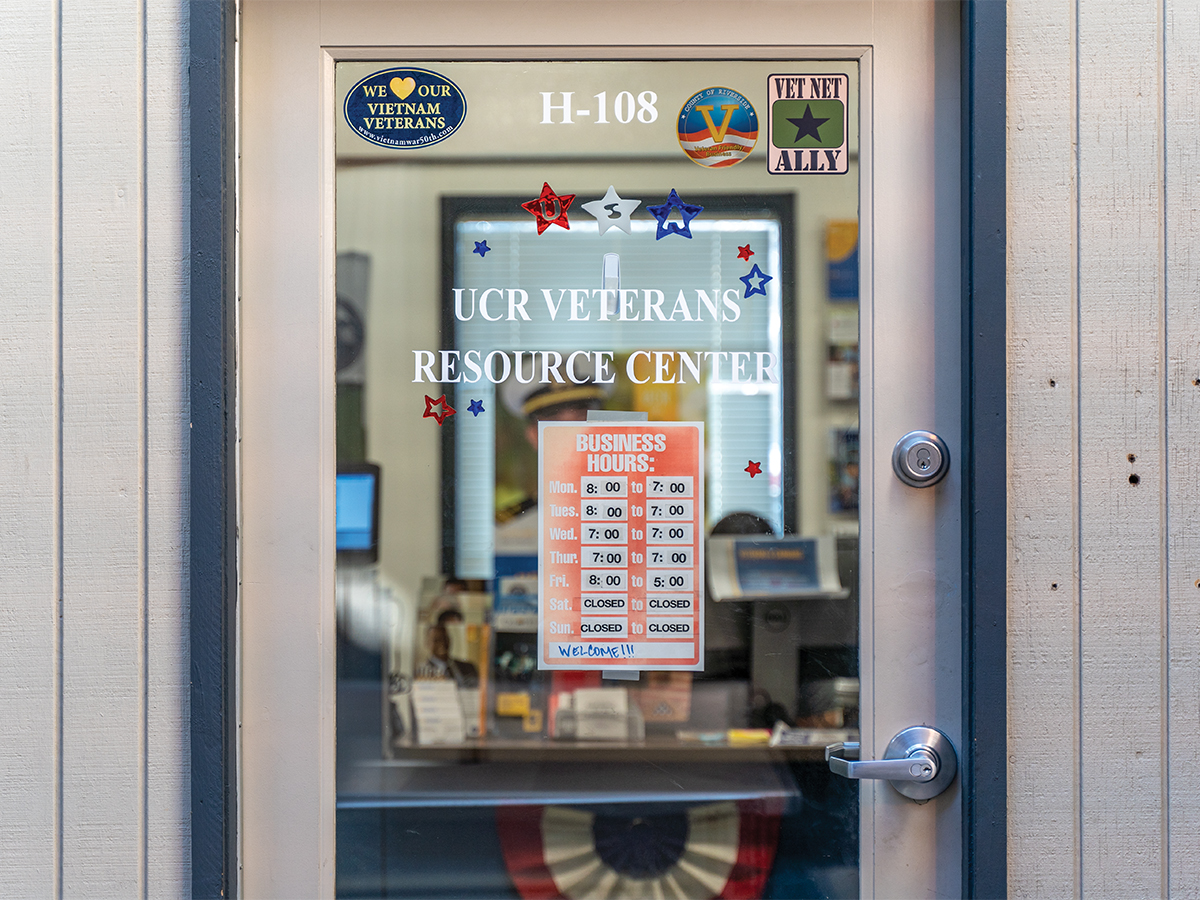 On Wednesday, Feb. 5, the Equity and Opportunities Referendum (EOR) was approved to be voted on by the University of California Office of the President (UCOP).

The referendum will allocate a $10 student fee to provide support and assistance for UCR’s Underground Scholars Initiative, R’Kids, the Student Veteran’s Organization and the Office of Foster Youth Support Services. Support would go toward better staffing for the programs, more resources and more. $2.50 from the $10 student fee will go back toward financial aid. $1.50 will go to each department housing the individual organizations and the remaining $1.50 will go to an oversight committee for emergency funding and special projects.

In an interview with The Highlander, Chris Fernandez, the vice president for UCR’s Student Veteran’s Organization and a representative for the EOR stated that the EOR will provide permanent funding for student veterans, students who are system impacted, students with experiences with the foster care system and students who have children. He stated that funding benefits these organizations by providing a safe space for them to build a community upon which they can better interact with the campus student body and staff. Fernandez also claimed that funding will also provide these students with a staff member who can help them navigate the campus and the educational environment, various financial aid resources and advocate for them both on campus and outside of it.

Fernandez stated that the EOR will also provide students with the ability to conduct outreach. He stated that these populations, more often than not, do not see school as a viable option due to the difficulty in balancing current pressures, limitations and stigma or a general sense of not feeling welcome among their peers.

Student veterans lack space, outreach and basic needs, claimed Fernandez. “Veterans have particular issues that come along with service to one’s country. We are provided an advocate who is a UCR staff member, but she can barely keep up with the demands of our population,” stated Fernandez. As a student veteran himself, Fernandez stated that they are not given the funding needed to truly build a community on campus. Student veterans, according to Fernandez, do not receive funding other than the cost of their space. He noted that since their office is located off campus, it creates a sense of not belonging among student veterans. “We endeavor to create an environment where we can help reintegrate our members into society by assisting them in transitioning from service member to citizen, and then from citizen to Highlander,” stated Fernandez.

The Office of Foster Youth Support Services and their needs are much in line with the student veterans, but exacerbated, according to Fernandez. He stated that while they have a staff member, Kenyon Whitman, only a portion of his salary is funded through UCR. The rest is provided through donations. Fernandez stated that while they have a space, none of it is funded. “The staff member they have spends the majority of his time fundraising to maintain a space for his students to come together. This means that there is no work study position, so when he leaves or when he is sick, the doors close for his students,” noted Fernandez.

Fernandez also stated that they need funding so that their staff member can better use his time serving his students and helping them navigate life both on campus and with the financial aid system. Financial aid for people who were formerly in foster care and affiliated programs is incredibly complex and Whitman can only do so much when he spends the majority of his time trying to keep the doors open, stated Fernandez. He added, “With better funding, UCR could usher in a new wave of students from these programs and honestly give them a helping hand.”

Funding for R’Kids would provide space, a staff member and in time, an emergency child care service, stated Fernandez. Fernandez said, “I personally have had to miss four classes this week due to child care issues, and I have a spouse. Members of R’Kids must balance their education and children very carefully.” With a space, R’Kids could have a child-friendly environment where their students could study. A staff member could provide these services as well as helping to navigate campus life, research opportunities and put on events which would help show their children why they are doing what they are doing, noted Fernandez. He believes that this would provide help and resources so that student parents can focus on both their studies and their children.

The Underground Scholars Initiative is an initiative at UCR that aims to create a pathway for formerly incarcerated and system impacted individuals into higher education. The EOR would provide space, a staff member, outreach and advocacy opportunities for these students. Fernandez stated that the referendum would provide students who are a part of this initiative with a safe space where they could acclimate to college life and be around those with shared experiences, which would then create a community. He stated, “A staff member would be able to help them navigate school life, the various red tape of the legal system, and provide advice on how to move forward in their education.”

Fernandez stated that funding these programs is important because he believes in UCR and the UC system. “I served my country and I look around UCR and I see the best of it. For these students, coming to college was not a natural progression of their lives, but an act of desperation by those searching for a way to improve,” he said. He also said that UCR has a unique opportunity to pave the way in creating awareness of the needs of these populations and a system of meeting them which will inspire other schools and our country as a whole.

He ended the interview by stating that at UCR, students have a unique opportunity to pave the way in creating awareness of the needs of these populations and a system of meeting them which will inspire other schools and our country as a whole. He stated, “I believe that as students of one of the most well-respected education systems worldwide, it is not just an ability we have, but our duty to do so. We can change lives, show people the way forward, and usher them into a light and future they never could have imagined.”