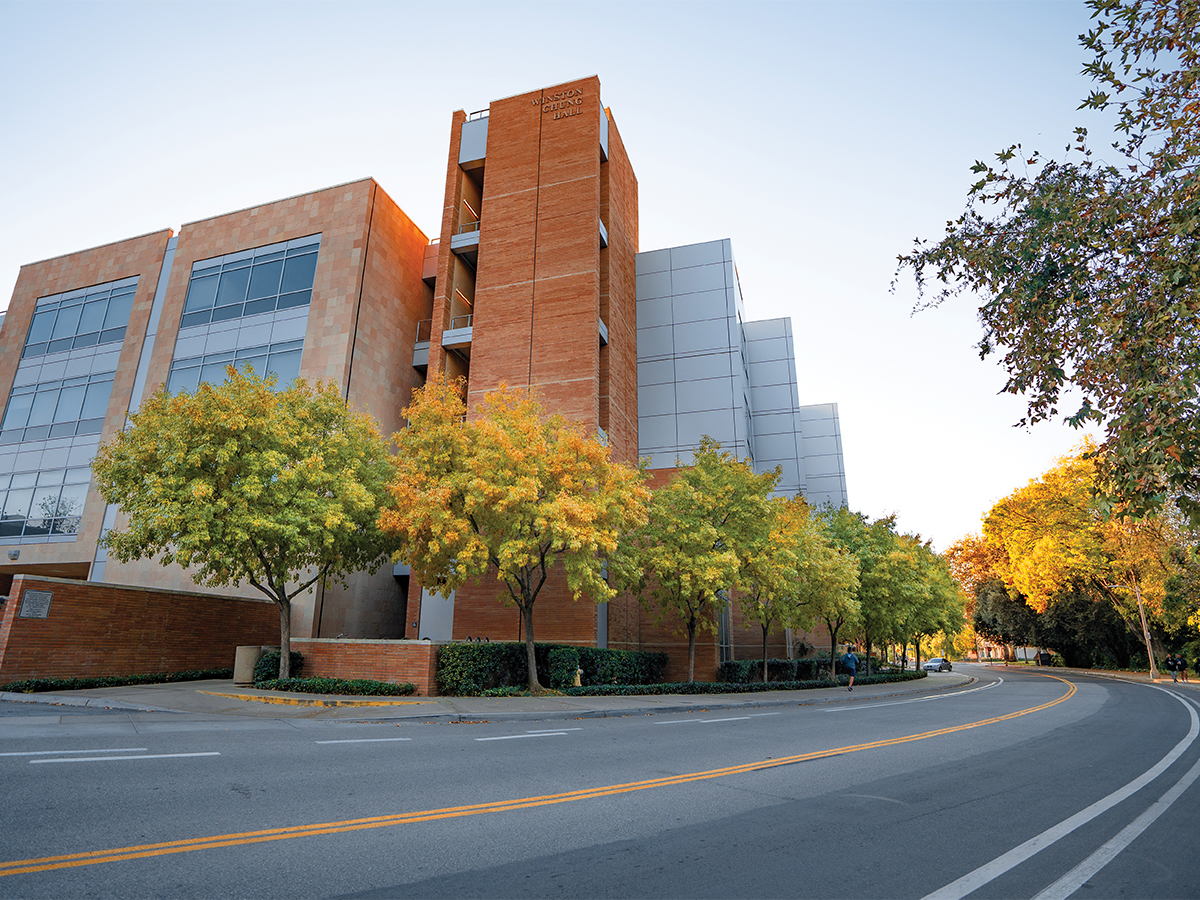 As a rapidly growing campus community with nearly 21,000 undergraduates, the students attending the University of California, Riverside recognize the utter importance of finding a space in Orbach Library to study for midterms, hoping for an open seat for lecture in UNLH or Life Sciences 1500, and of course, praying to secure a parking spot in Lot 30 after 10:00 a.m.

However, one thing that goes right over our heads is our safety when it comes to critical infrastructure on campus. Riverside sits in the center of three major earthquake faults: the San Andreas, San Jacinto, and Elsinore fault lines, all of which can potentially cause earthquakes ranging from 6.0 to 8.3 magnitudes.

For buildings at UC Riverside like Watkins Hall, Tomas Rivera Library and Spieth Hall, this is a dangerous reality considering that across the University of California, $11.8 billion has been identified in underfunded capital needs across 10 UC campuses, largely due to the fact that more than half of UC buildings are over 30 years old.

A sharp decrease in state investment to modernize buildings at the UC as well as at our sister university system, the California State University (CSU), was witnessed from 2005-2015 as a consequence of the Great Recession, in which states like California saw massive cuts in capital investment for colleges and universities, causing large-scale backlogs of deferred maintenance that increases risks to student safety in buildings that are not retrofitted for seismic activity, or any other natural hazards imminent to regional environments, including wildfires and storms.

These issues might only seem relevant to students taking Dr. Ford’s Geology 004: Natural Hazards and Disasters, but there are many things that we should all consider prior to hosting our friends for study spaces on the third floor of Rivera.

While UC Riverside opened as a public university in 1954, the UC Citrus Experiment Station (CES) was founded much earlier, on February 14, 1907. With UCR’s 113-year history, its oldest buildings include the CES, Watkins and Rivera, alongside several new projects being constructed at the North Campus, Glasgow Dining and Residence Hall and the Student Success Center, it seems reasonable that students expect the costs of our education will reflect within the quality of our learning environments.

As UCR is continuing to expand and increase enrollment to serve the diverse people of the state of California, we must also be proactive to address the overdue need for the State Legislature to sponsor critical capital needs for the sake of our campus, our community and the Inland Empire region. The UC Board of Regents is looking to its Riverside campus in order to accommodate the growing population of college students and State’s demand for Bachelor’s degrees.

In the broader arena of higher education, California predicts a shortage of college graduates with a bachelor’s degree by the year 2030, something that urges new capital investments in the aging infrastructure across the UC, especially for buildings at UC Riverside that do not meet the need of our current students and cannot accommodate more students as enrollment continues to grow.

For the future of higher education in California, I affirm strong support for the bipartisan California Coalition for Public Higher Education: teachers, doctors, nurses, firefighters and many more who are supporting a school improvement bond on the March 3 California Primary ballot: Prop. 13. This massively important measure will provide $15 billion in critically needed funding aimed at protecting students, from pre-kindergarten through college, by supporting infrastructure on our campuses that ensures our health and safety in school.

The bond measure, officially titled the California Public Preschool, Kindergarten-12 and College Health and Safety Bond, might host the same ballot-designated number as the 1978 tax measure that largely defunded public schools in communities across the state, but this measure stands to reflect the complete opposite – the strongest school bond in California’s history. Campuses at the UC, CSU, and community colleges stand to gain $6 billion in facilities reinvestment, with an additional $9 billion that will fund critical health and safety improvements for California’s pre-K-12 schools.

For Highlanders who are casting their votes on March 3, voting YES ON PROP 13 is a critical step that we must take by highlighting the concerns we face on our campuses regarding deferred maintenance and student safety. It is more important than ever for our voices to reflect the needs of California’s students and families, from kindergarten programs to University education.

Vincent Rasso is currently a third year Political Science and Public Policy undergraduate at UC Riverside. He is also the Director for Government Relations at the Associated Students of UCR, and a system-wide representative for the UC Student Association. For more information on Prop. 13, please visit http://yestohighered.org/.