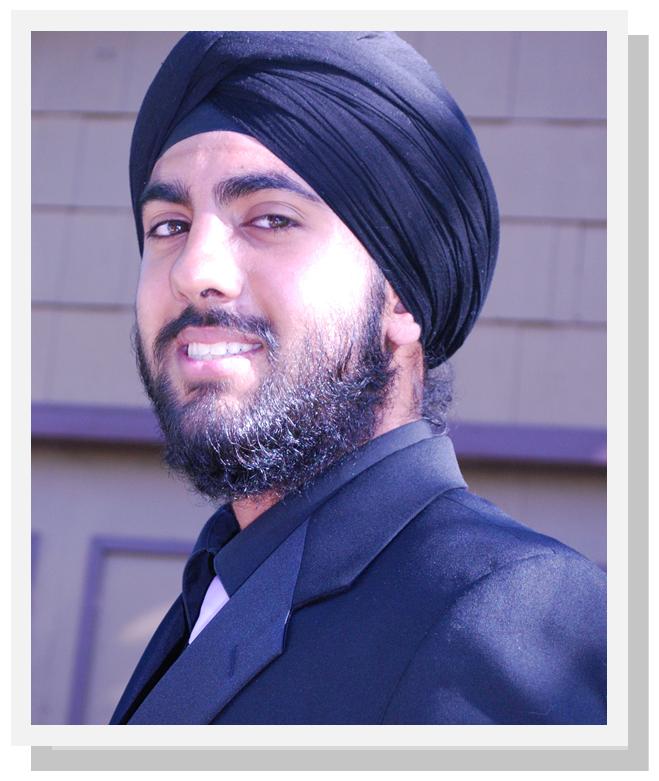 Among UCR’s student body are full-time student athletes, artists and even self-starting entrepreneurs. Jaijeet Kakkar, who goes by Jai, is a third-year engineering student and one of the founders of IMPRUE, an internationally recognized company devoted to the manufacturing and designing of cases and accessories for all of today’s major cell phones. The company only consists of 12 people throughout California, including five in their Fremont headquarters, but is also host to warehouse employees, associates, manufacturers and designers from ages 17-40 all over the world. Kakkar, who is obviously committed to IMPRUE part-time due to his status as a student, still says “I consider myself on the job 24 hours.”

Looking back now, he never imagined his small business coming so far. In 2009, during the release of Apple’s iPhone 3GS, both Kakkar and his father anticipated the massive demand and dependence on smart phones in the near future and realized that this was the industry to get into. “I needed someone to fund the project because in high school, I was broke,” says Kakkar with a laugh. Driven by a simple idea to beautify and protect phones, father and son had the first shipments of products delivered to their own home before eventually buying and opening their own warehouse, then hiring employees.

In high school, Kakkar recalls having very little leisure time in between classes, football practice and IMPRUE. “My friends were always like, ‘Yo, where you at?’ and I was like, ‘I’m working.’” However, Kakkar realized that his commitment to his business made him stand out among others: “I felt good about the way people respected me.” At age 17, when conversing over the phone with new business partners, they were later shocked when Kakkar revealed his startling young age: one that is always disguised by a deep voice and a steady confidence in what he is doing.

Currently, Kakkar is excited about the designs and molds that will come out of collaborations with new artists. One of his proudest accomplishments is the Sikh design iPhone case that was released in 2012, patterned with the Khanda symbol, inspiring unity and bringing awareness to the tragic Wisconsin Sikh temple shooting in August. “The whole idea for this case was not to market our religion or our brand,” Kakkar explains, “but just to educate about Sikhism; for example, a lot people assume that we’re Muslim, but we’re not.” His favorite collaboration right now is with the Pink Dolphin clothing line, which he has admired for a long time.

When balancing college and work now, Kakkar bluntly describes his lifestyle in three words: “I don’t sleep.” Between academics, he is constantly researching new ways to improve the products, discussing with engineers, and traveling back and forth between UCR and IMPRUE’s headquarters in Northern California. As a full-time student at UCR, he is currently undeclared but is taking mostly engineering classes, aiming to eventually major in Computer Engineering. “There are many times I’ve actually thought of dropping out of school,” Kakkar admits. Although his parents support his commitment to IMPRUE, they won’t allow Kakkar to drop out of school and demand that his first priority is not losing focus. “Everyday I find ways to motivate myself to find that balance,” he says. School offers other options in his life just in case IMPRUE doesn’t work out. “But it will,” says Kakkar. “We’ve all worked so hard on this, and the future is limitless.”

Kakkar, who is a huge football fan, says that if he does have free time he spends it with friends, watching football, or playing video games. However, maintaining that equal attention to both school and work, as anyone can imagine, is extremely difficult. “I sometimes have to skip classes,” he reveals. During spring of 2012, Kakkar missed an entire week of school to attend a cellular trade show in New Orleans. Sometimes he will need to work at the headquarters office in the bay area during random weekends, prompting him to leave Fridays immediately after his last class. “I’m always on the fly,” Kakkar says as testimony to his hectic schedule.

On the bright side, Kakkar describes his struggle between school and work as “the best of both worlds.” In relation to being a college student, he says that one of the things he appreciates the most is the chance to meet so many good people on campus. “It’s not like high school,” says Kakkar. He realizes that the people at UCR are so much more mature, have their own goals and extraordinary talents. Often times when he meets unique artists on campus, Kakkar will approach them with offers to work with him and design for IMPRUE. “I’m blessed to even have this opportunity,” he says about his environment, “so I’m going to make the best of it.” He is also open to giving advice about entrepreneurship and helping to open new doors for his talented peers to business opportunities.

“I try to give back,” says Kakkar, who sees his generation as one that is full of potential. In the 21st century, the individuals of youth really are capable of starting their own businesses or becoming their own bosses, Kakkar has discovered through his own ambitious struggle. Individuals today are empowered to grow, produce, and to share their knowledge and success among each other. “If you have a talent or like what you do,” says Kakkar, “go for it. Don’t be stuck doing something you regret.”