Friends, Romans, countrymen, lend me your ears! For the times, they are a changin’. There was a time, not too long ago, when an empire of eyeliner, ripped skinny jeans and whiny vocals ruled the world. When Hot Topics were inescapable and Pete Wentz was actually taken seriously. Well, more seriously, anyway. Yes, it was the Emo Empire, and it held considerable influence while leaving the elderly wondering why teenagers were identifying as large Australian birds. But now those are times are gone and lost to the wind, only remembered by embarrassed and regretted trips back to MySpace. Now there is a new dynasty that rules over pop culture. That dynasty is the cruel and unforgiving Kingdom of Quirky. 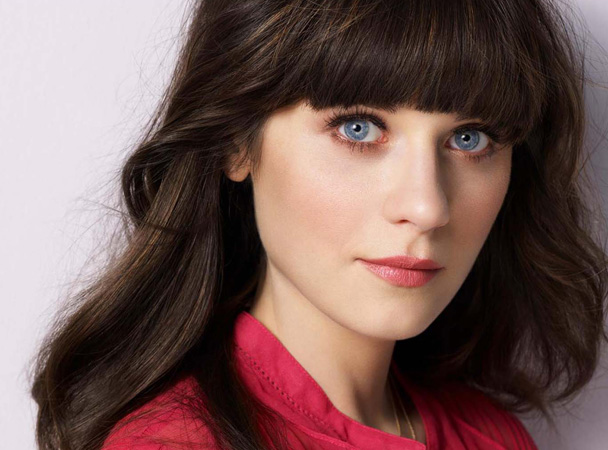 “Quirky” is defined as “being characterized by peculiar or unexpected traits” and Zooey Deschanel is the first monarch of this regime, arguably the most significant as well. She was inching towards power with her involvement in “Hitchhiker’s Guide to the Galaxy” and “Elf,” but she assumed direct control with “500 Days of Summer.” She used Joseph-Gordon Levitt’s sincerity to distract us from her insidious agenda to brainwash the public into worshipping manic pixie dream girls. Now she sits on her throne named “New Girl,” raining down quirks and expectations upon her subjects. In Deschanel’s world, you aren’t beautiful unless you break out into song at inappropriate times or act like a child at age 30.

But Deschanel is not the sole ruler of the Quirky Kingdom. No, it is more like that of a triumvirate, with three faces to the single king that rules from the ninth circle of hell. The second face is King Cooper, the leader of “The Big Bang Theory.” He presides over a pool of pseudo-science and references of eighth grade physics, which he relishes in serving up to the masses under the shadow of catchphrases and curves of Kaylee Cuckoo. The sheeple that adore him then laugh at the fact that there are people that are different then them. They laugh because science and fantasy are absurd quirks that they just can’t get enough of. They laugh, and it fuels him with more power, allowing his socially awkward army to take over television channels one by one. 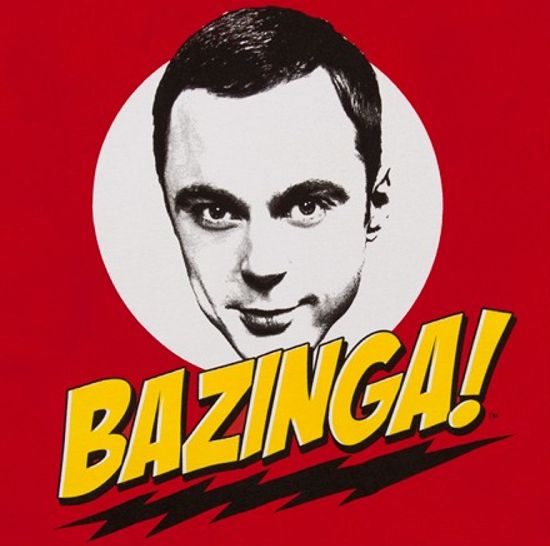 The war cry of the damned.

The final face came into power the most rapidly, seizing control over the Internet faster than a cat with enormous breasts made out of bacon. I’m speaking of course of the great Sultan Psy. There’s no greater example of the conquest of quirky than the absolute wildfire that was “Gangnam Style.” I mean, come on people, it toppled Justin Bieber’s “Baby” in YouTube views. Just think about the implications of that. While we can probably all agree that the Biebs is an eternally pre-pubescent scourge on our society, it made sense how popular he became; little girls always flock to young men that look just like them. But then Psy came along and we voted him to be our supreme ruler of the Internet. And it wasn’t because the beats were catchy or the lyrics insightful. Let’s be real, it’s because he danced like he was on a horse and screamed at some girl’s butt and that’s just so cuh-razy, right guys? Wasn’t it just so quirky? 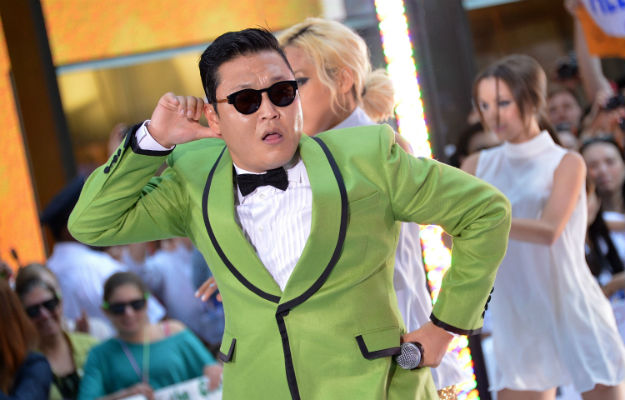 “What’s that? You say people like K-pop for the wrong reasons? Sorry, it’s hard to hear you over my trucks of money.”

The worst part of the new kingdom we have found ourselves in is that we are living in a paradox. As I said before, “quirky” is defined as “being characterized by peculiar or unexpected traits,” but I think we are ignoring the implications of that now being mundane and expected. We are dividing the matrix by zero, ladies and gentlemen; at some point, nothing is going to compute anymore. We have become addicted to the strange and zany to the point where we just need more and more. But how far are we going to push this particular envelope? I mean, for goodness sake people, how did we come to decide that banjos are considered romance-made music and viciously maiming our ears is now considered self-expression? 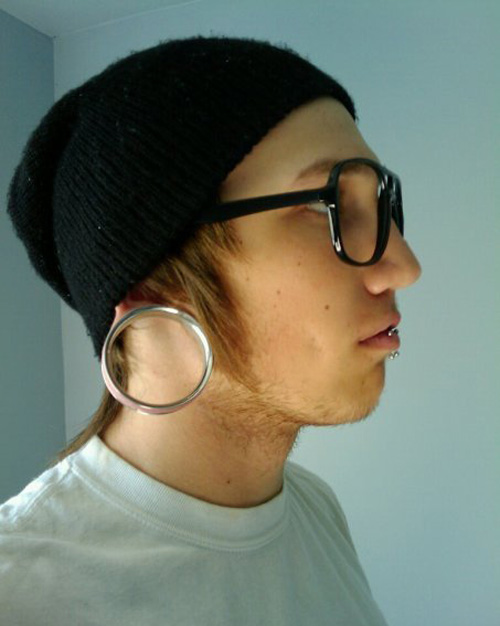 I got a padlock with your name on it, buddy. 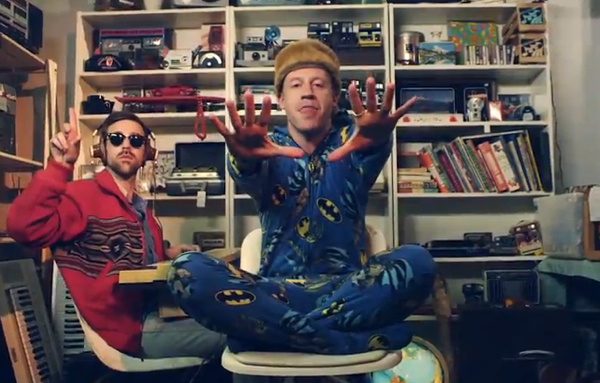 My god, it has begun!

It is a funny age we live in, my friends. An age of indie music, ‘90s nostalgia and memes beaten enough to the point where dead horses have come to feel envious and neglected. And at the heart of this zany zeitgeist is the Kingdom of Quirky, which has ignited a lust in every single one of us for all things wacky and offbeat. But like all great dynasties and empires, this cultural kingdom will fall and fade away, destined to become a strange footnote in future sociology textbooks. Then some new power will inevitably take hold and I will inevitably write something about how stupid that is as well. 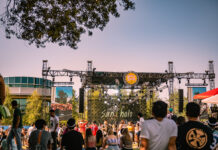 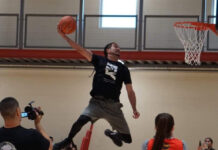 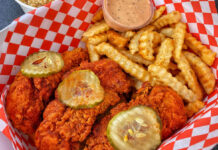