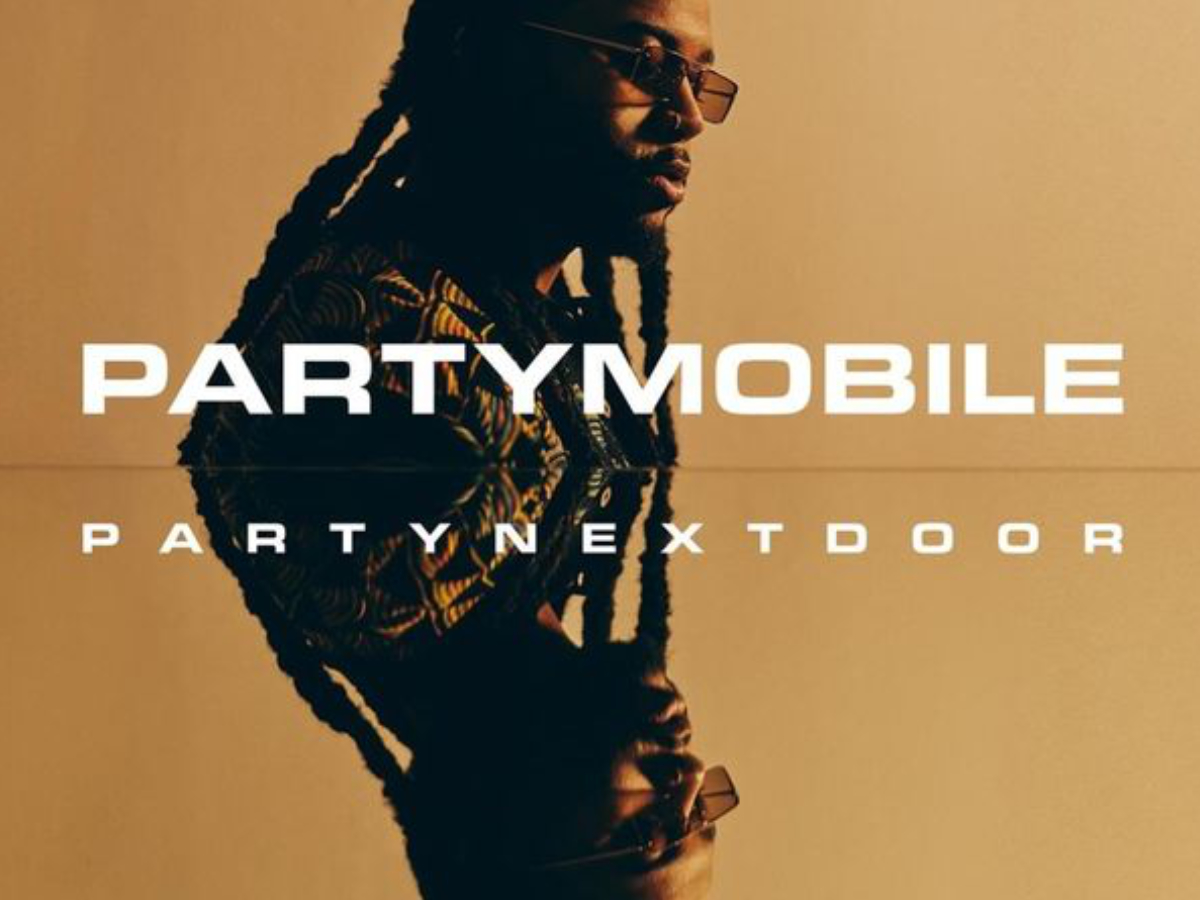 PARTYNEXTDOOR’s “PARTYMOBILE” has come to fans four years after his last full-length, “PARTYNEXTDOOR 3” (P3). Although it breaks the naming convention of their past projects, this album does not shy away from the moody straight-talk-dependent rhythm and blues (R&B) that put his genre-defining sound on the map. The 15 track album creates a moody trap infused R&B, wrapped in a slew of dancehall beats along with honest songwriting and compelling vocals. While I was not blown away, I was still happy with the project as there are a few highpoints throughout. The production had a heavy island dancehall influence, but what struck me was how personal and somber the lyrics that accompanied the production were. Even though the beats on the album differed between slow and moody to upbeat island vibes, the compelling lyrics are the same throughout and are probably the saddest Party lyrics I’ve heard since he started releasing music.

Aside from the production and lyrics, I found there to be a lack of boundaries being pushed as if Party was playing it safe after being gone for so long. The album’s biggest strength, aside from the beats and lyrics, is its cohesiveness in the aspect of subject matter. Each track seems to pull from a slew of intimate encounters as well as what appears to be a fallout with a lost lover. In “SHOWING YOU,” Party sings about making his special someone feel loved instead of simply telling her, showing a more vulnerable side of Party while still giving us that intimate and emotional toxicity between two lovers. I also found it satisfying that the early singles he dropped fit well within the structure of the album.

I found the song “THE NEWS” to be one of my top picks from the album even though it was previously released as a single. Moody bass and a snappy snare paint the mood for what Party is singing to his significant other, implicating their infidelity or at least questioning the commitment in their relationship. This song in particular displays Party in his element; it has a moody vibe with intimate subject matter that reminds us why we love his style. While this may not have been uncharted territory for Party, I do enjoy the variety that came with each song. The lo-fi moody atmosphere that Party creates with each track allows for the listener to connect to the experience he is singing about, thus creating an experience of a toxic relationship reaching its end.

The fourth track preceding “THE NEWS,” is “SPLIT DECISION.” In this song the roles have been reversed between Party and his significant other. The track still speaks on infidelity but from a different point of view where he is being implicated of cheating. He sticks to the lo-fi drown out aesthetic that allows him to reach into our heartstrings and pull as he sings about not being able to be trusted after being unfaithful to his significant other.

The last song, “SAVAGE ANTHEM,” ties the entire album into one contradictive bow as Party sings detailed and explicit lyrics speaking on his savage ways, telling his lover not to “hold your breath” and wait on his love, ultimately backsliding on the promises made in earlier tracks. This piece was most interesting as it was a very direct and detailed story told by Party specifically speaking on his on and off relationship with R&B singer Kehlani in 2016, when the track was recorded. As much as I wanted to be impressed by his efforts, I felt that Party wasn’t entering any uncharted territory to the point where the album felt a bit formulaic. The album, while being very safe, was still extremely personal and honest which is what I expected from Party. I appreciated the honesty and vulnerability, but I found the album to be similar to the previous full length “P3.” I felt the album definitely peaked toward the middle but managed to pick back up toward the end with tracks such as “BELIEVE IT” with a feature from Rihanna on the chorus as well as the end track “SAVAGE ANTHEM.”

The album ties everything together nicely expressing Party’s overall message that although one can try to do things differently within a relationship he still doesn’t plan on changing his ways for her and will remain a savage. Although the album didn’t stumble upon anything new or push any boundaries, I still enjoyed the album for what it was. PARTYNEXTDOOR is an extremely talented songwriter who can make you want to dance to some of the saddest lyrics without thinking twice. If you’re the eager Party fan that was longing for new music from him, then this may be up your alley, but don’t be surprised to find that there is nothing new and groundbreaking that comes from this album. For the casual ear this may or may not be for you depending on what kind of mood you may find yourself in, but during these times of isolation, moody R&B seems to be a perfect fit.

Verdict: Overall I found the album enjoyable yet unambitious. The variety throughout the album was appreciated along with the subject matter. However, the sound was not too much different from his previous work. It also left me with hope for the future, eager to hear what else Party has in the archive.