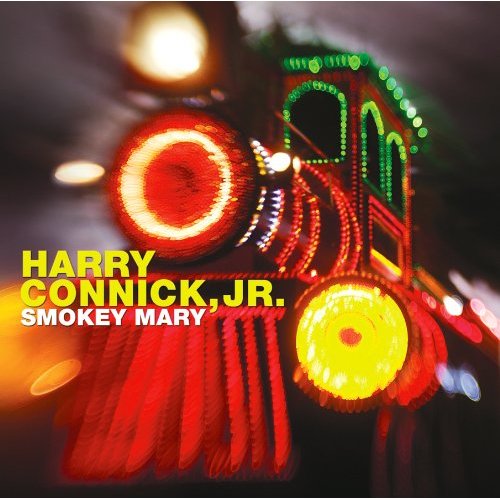 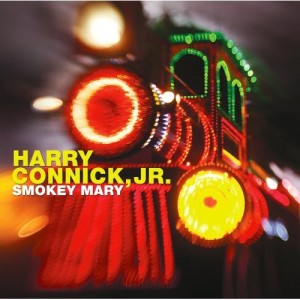 Harry Connick, Jr. transports listeners to the Mardi Gras parade with his latest album “Smokey Mary.”  Its release is timed perfectly to commemorate the 20th anniversary of his Krewe of Orpheus. This group is one of the largest super krewes that organize momentous parades. Connick reprises a unique jazzy style in the fashion of his previous album “She” to welcome the carnival season in a traditional fashion.

Connick utilizes the anniversary as an opportunity to stray away from his traditional ragtime tracks, and instead dabble in funk and R&B, both of which highlight the good times of dance and costume during Mardi Gras. “Smokey Mary” introduces another side to his musical ability that has proved to be a very solid fit for the offbeat style; the combination of syncopation and easy-flowing lyrics set an upbeat, celebratory tone. His nonchalant vocal inflection really enhances the timbre of the record. Even the gospel-like number “S’pposed to Be” (featuring Tara Alexander) is surprisingly fitting sound for his brooding voice, which transforms from track to track and establishes a funky rhythm variant from his traditional bebop.

However, Connick does fall short with the more R&B songs, like “Wish I Were Him” and “Dang You Pretty.” Poorly worded verses and strained vocals emit an unwanted sexist attitude that exudes from objectifying lyrics like “Well oh well / dang you pretty” over a 3-minutes-long song. Amidst the groovy, stimulating tracks, “City Beneath the Sea” concludes the album in an ode to Connick’s hometown of New Orleans.

Connick’s success with “Smokey Mary” relies heavily on an ensemble that supports the easygoing vibe. Accompaniments from standout musicians, such as saxophonist Branford Marsalis and trumpeter Mark Braud, control the tempo throughout each piece, but without the strength of musicality the album would be extremely dull. If the big band combo wasn’t such a major contributor, the listener would be left with plodding lyrics. His vocals alone cannot embody the spirit of carnival; it is really about the magical groove that is maintained throughout the album by the horn and percussion. Still, it doesn’t save this float from sinking.

This album deviates from Harry Connick, Jr.’s typical easy listening, smooth jazz approach by using Creole brass band as his standard. His divergence seems to resonate with his love for carnival as well as his Creole-inspired collections.  The syncopation and power behind the ensemble hold the celebration together. “Smokey Mary” may not satisfy all listeners with its underwhelming songs and absence of variation in rhythm, but it doesn’t fail to bring the essence of Mardi Gras in all its funky glory.