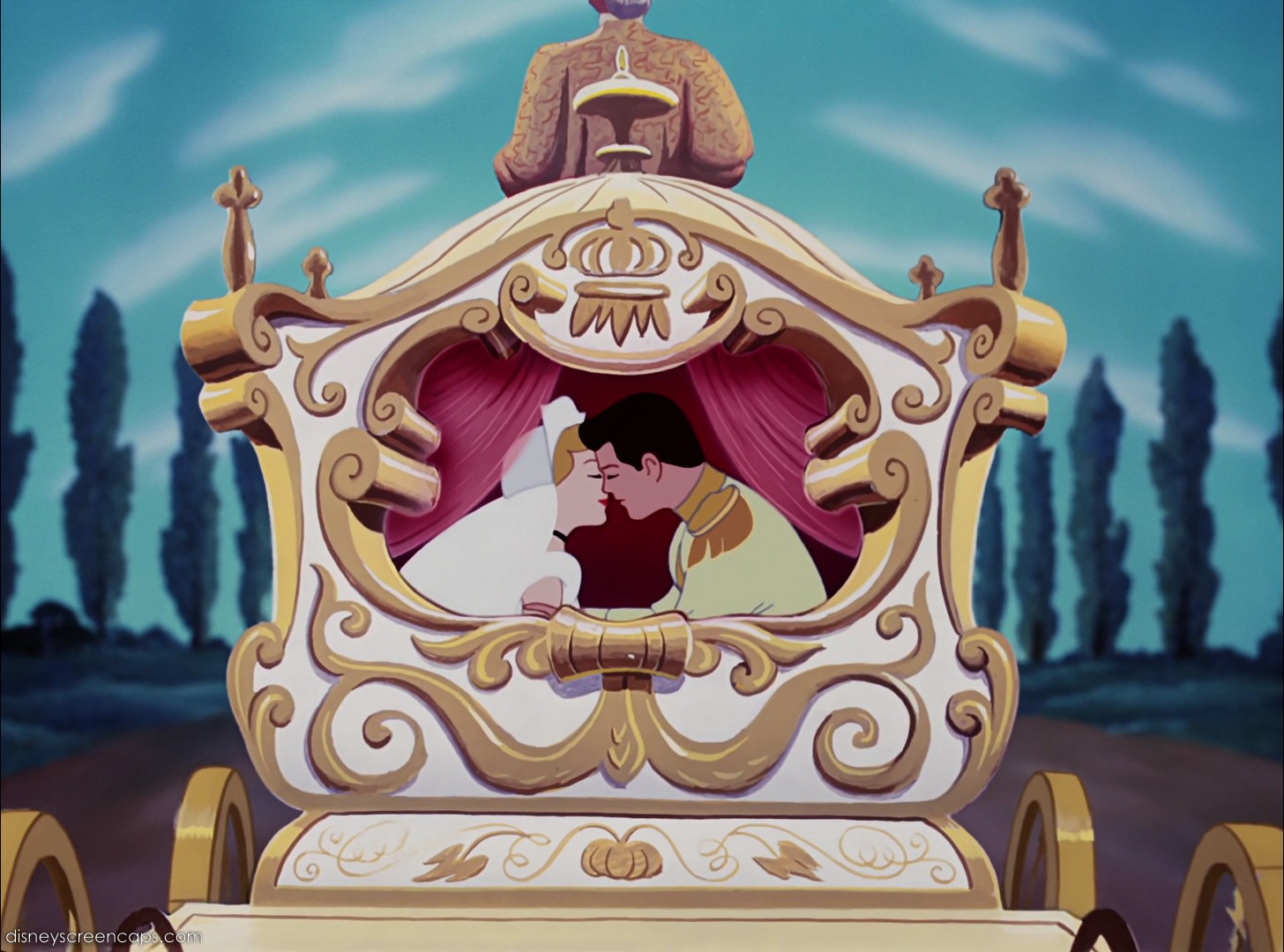 It’s time again for the annual dilemma of young girls everywhere. Do you haul your butt on campus to find yourself a date for Valentine’s Day, or just plan out your evening of solitude as a strong independent woman?

Whoops, I apologize for the reference to loneliness. I’ll now refrain from adding to your daily dose of subliminal messages. It’s true: your life is full of subliminal messages, but they aren’t ones linked to a cult or mysterious religion. There is a pervasive theme running through our consciousness that tells women—insists—we need a deep desire for company on Valentine’s Day. Why do we either express despairing loneliness or ecstatic desire on this specific day? As your designated armchair psychologist, I’m going to analyze your childhood for insight.

Let’s take a step back and dissect the popular culture of our childhood. The hopes, dreams and daily concerns of little girls revolved around a few things: hopscotch, four corners and our mission to find Prince Charming. The first two are natural enough. But that last idea is something we have been brainwashed into.

Much of the television we watched consisted of fairy tales that started out with our heroine going through rough times and ended with her getting a beautiful young man at the end. In return for the blissful ignorance Disney gave us for 90 minutes, we suffer the aftereffects of subtle desperation every time Valentine’s Day comes around.

You think to yourself: I’m a good person. I clean my room (every month or so), and I keep on top of my school work. I’m even ambitious, funny and attractive. But why are you even using these qualities as the reason why you should have someone for Valentine’s Day?

Because Disney instilled a message: if you clean the dwarves’ house (“Snow White”), respect the three strange women looking after you (“Sleeping Beauty”) and silently take maltreatment from your elders (“Cinderella”), you deserve a handsome and rich—emphasis on rich—man. That was the reward at the end of every movie—a man.

Now, I’m not shooting down the idea of good people deserving true love, but why is it always the ultimate measure of happiness? Let’s delve deeper into Disney’s 1950 rendition of “Cinderella.” Disney made it obvious she was mistreated, and no matter how many good deeds she did it wasn’t enough. Honestly, she shouldn’t have kept trying to do good deeds for her family at all; it wasn’t worth it.

But you sympathize with Cinderella because you know she is a kind and beautiful spirit who hasn’t done anything wrong. Later on, she meets the love of her life, encounters more exploitation from her sad excuse for a family, and gets the young handsome prince before the movie ends with the timeless quote “And they lived happily ever after!” This is when Disney logic enters into your mind and the idea that good deeds equal a handsome young man enters into your life.

With this education provided by Disney we entered into life. Although we didn’t live the life of a Disney princess, we still held onto the mentality that we would someday gracefully dance into the arms of our lover, saving us from the daunting pain we endure every day. But we live in an age where women can make it on their own. Women can have a higher place in society more than just a trophy wife or a homemaker.

However, even though throughout the years women have been moving up the ranks in society, it still hasn’t changed the need to have a companion. We used “Cinderella” previously, but let’s also take into account the movie was made in the 1950s when the nuclear family was the norm and the role of women would be considered docile today. So Disney should be creating a little more modern storyline, right?

On Dec. 11, 2009, Disney released a new princess film: “The Princess and the Frog.” I’ll admit, I was excited for this movie but was slightly disappointed to see more Disney Logic. The movie began with a woman who worked hard and wanted to be a professional chef and own her own restaurant. This was a great step forward from the archetypal princess, even rejecting the prince in the beginning of the movie! But it is all shattered at the end of the movie when she accomplishes her dreams through the money of the man she fell in love with, negating all her hard work and independence in the story’s beginning.

This movie is “acceptable” because Disney Logic is already embedded in our mind and the new generation is just now learning from it. Disney movies are not the only films promoting this way of thinking; this logic has bled into the plot of other movies: the only way you can be happy is with a lover.

There is still hope for Disney to improve its portrayal of women, beginning with the recent movie “Brave” which relinquishes the idea of marriage as the ultimate goal and ends with a happier mother-daughter relationship. Thankfully, Disney seems to be making strides in portraying more realistic expectations, rather than the impossible fairytale, that until recently had been the status-quo.

So why for so long couldn’t Cinderella, instead of marrying a prince, establish a business making glass slippers to flee her evil family? Because that’s boring! Our Disney Logic does not allow us to even consider it a “happily ever after” possibility. Disney may now be moving to a more modern perspective, but its history is still of establishing that the peak of our life is not independence but dependence, on a man.