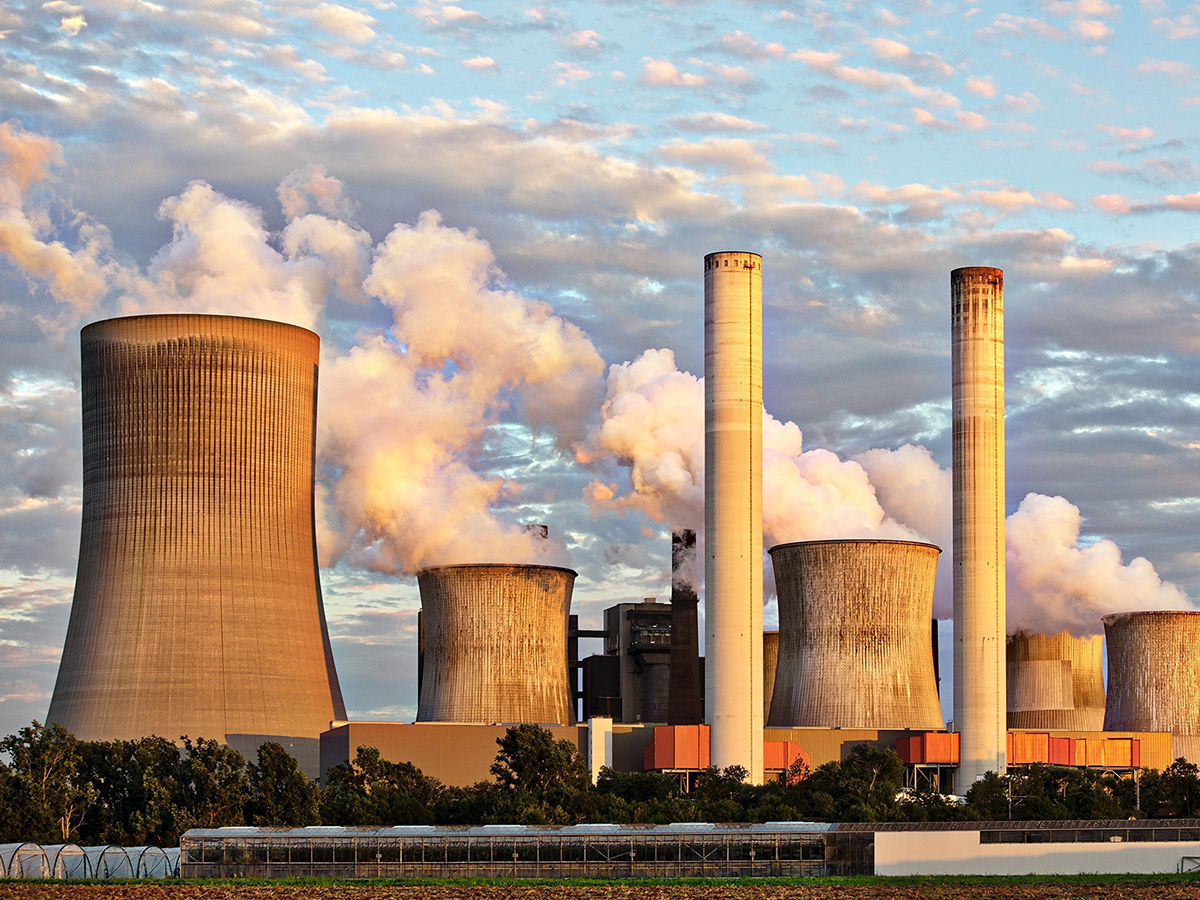 A recent Harvard study, found that COVID-19 patients who are exposed to higher levels of air pollution may be more vulnerable and at an increased risk of developing severe symptoms. Although data on race and coronavirus cases is still limited, emerging statistics that show black and brown communities are being infected and killed by the virus at disproportionately higher rates exposes the deep, gangrenous wound that is forgotten in this country.

The virus itself doesn’t discriminate, but the underlying environmental and health injustices faced by working class communities of color leaves millions of vulnerable Americans to face the brunt of this hellish pandemic.

Working class communities of color are most vulnerable to the COVID-19 outbreak primarily due to their lower socioeconomic status and higher exposure to air pollution. A possible explanation for this is a practice known as environmental racism which refers to the disproportionate impact of environmental hazards on people of color.

Governments and industrial polluters target low-income, minority communities because of their limited ability to fight back. As a result, they place toxic dumps, waste incinerators and forever chemical plants which spew harmful pollutants that are linked with higher rates of asthma, cardiovascular disease and lung disease, the same chronic medical conditions that the Center of Disease Control and Prevention (CDC) warn can lead to a higher risk of developing severe symptoms of COVID-19.

There are many examples of the novel coronavirus devastating communities of color who have experienced environmental racism for decades. Along the Mississippi River, numerous chemical plants and oil refineries are clustered in black communities such as St. John Parish, Louisiana. Straddled in an area known as “Cancer Alley” for its high cancer rates associated with air pollution, St. John Parish now has the highest death rate per capita for the novel coronavirus in the country, according to an analysis by the New York Times.

Another example of a community facing environmental racism is the Navajo Nation, who are now reporting more coronavirus cases per capita, falling just behind New York and New Jersey. The Navajo Nation, a reservation spanning across Arizona, New Mexico and Utah, is particularly vulnerable to COVID-19 due to their high rates of underlying diseases such as diabetes and hypertension as well as an estimated 40% of homes lacking running water, a necessity in fighting off the virus. The Navajo Nation has also faced many instances of environmental injustice such as the negative effects of uranium mining in their sovereign land which has exposed them to high rates of lung cancer, as well as the Gold King Mine Spill of 2015 which left over 2,000 Navajo farmers unable to use their normal water stream after 3 million gallons of toxic water was released into the Animas River.

These frontline communities have been devastated by the economic impact left behind as millions have filed for uninsurance, and many of these working class communities don’t have the luxury of social distancing. Millions of Americans depend on public transit at a time when health officials have recommended staying six feet apart and wearing masks, putting themselves and many more at risk to go to work or visit a doctor.

While our attention remains fixed on the Trump administration’s handling of the pandemic, the Environmental Protection Agency (EPA) has stopped enforcing most of its environmental protections on pollution. South Dakota is resuming construction on the Keystone XL pipeline which has been protested by indigenous communities, water shut-offs are continuing in Detroit which has the highest black population in a major U.S. city, a predominantly Latino town in Chicago was engulfed in clouds of dust after the smokestack of a power plant was demolished and farmworkers —  many of which are Latino — are being forced to report for work with little protection to avoid the spread of the disease.

The burden of pollution is not evenly shared in this country. Race and income often impact how much chronic pollution you are exposed to, and just living in the wrong zip code can determine how likely you will have underlying health effects that weaken your chances of surviving COVID-19. The pandemic is as much an environmental justice issue as it is a public health issue, and it is time to heal the untreated wounds within this country in order to truly provide equality and justice for all Americans.