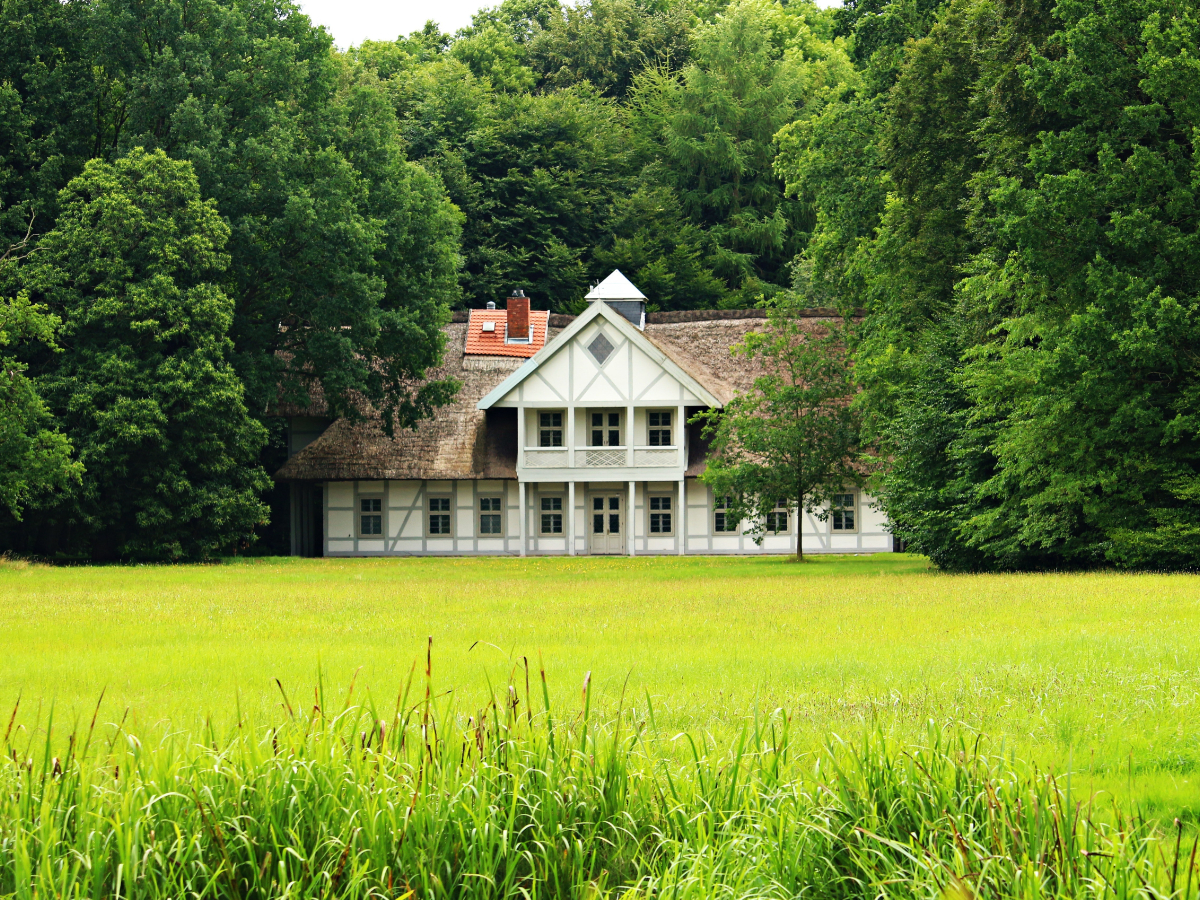 I’ve lived in this house for 35 years. I know the thick, buttery smell the kitchen radiates when Analise, our personal chef, is busy preparing cherry scones. I know how many leaves are carved into the wooden railings along the grand staircase because I counted them out of boredom one hot summer’s day. I know that even at 11 o’clock at night the house is never quiet. The silence of the night was always filled with the slow, slow, slow ticking of the grandfather clock above the stairwell and my husband’s heavy snores. No one is snoring tonight.

In all my years living in this place most would call paradise, this is only the third time I’ve ever set foot in the backyard.

I am hit with the crisp, fall air as soon as I push open the French doors that lead to the back terrace. Beams of moonlight wrap the world in a soft glow. My bare feet make contact with the cobblestone tile and my body shivers. I ignore every instinct that screams RETREAT because this was my house too and I won’t leave it without a proper goodbye.

I remember the first time I stepped out into the backyard. I stood on the back terrace gaping in awe at the acres of land below me. All of it belonged to Charles at the time, but he took my hand and promised to share it with me, his future wife. He made it easy to forget our engagement was just an arrangement between our parents. It was almost like a fairytale. Everything the sun touched would be mine: the exotic trees that bore spiky, red fruits, a marble fountain that spewed water in a choreographed dance, and the priceless statues depicting scenes from myths and legends.

Then, there was the maze.

I stumble toward the railing and descend the stairwell as the crickets sing throughout the gardens below. The perfume of flowers and fruit grows stronger and stronger. By the time I reach the last step, the fragrance is overwhelming my nostrils and I have to fight the urge to gag.

The Rion Estate has stayed in the family for generations, passing from one male heir to the next. As per tradition, every owner added something new to the grounds. The maze was Charles’ addition. A collection of thick, tall hedges that took up a majority of the backyard. From where I stood that day on the terrace, I could see the winding paths, but I couldn’t see anything special within them. The leaves and shadows hid the maze floor from my wandering eyes.

The small wooden gate that guards the entrance is almost comical. The first time I came to the maze, I had to duck my head to go through the archway. This is what I do now, except this time I stop to admire the meadowsweets growing beside the door. Common, white flowers that I hadn’t noticed the last time I came here with Charles. Their petals are extended toward the moon as if it were the sun.

Charles said it was only fitting for the journey to start small. For once, I agreed with him.

It doesn’t take long for the maze to grow in height. A gardener trimmed the hedges so that they grew in an upward slope. The growth was so subtle, it’s difficult to pinpoint the exact area the hedges begin to engulf me.

I keep one hand on the right wall, a secret Charles had shared with me before, and walk. The maze was easier to navigate now that I wasn’t drunk. The hedges were not moving. The ground was not sinking. The moon hung above, acting as a spotlight for each step.

With every turn, I drop a memory like a breadcrumb. Tears run down my cheeks. My right hand is covered in scratches from all the branches it brushed against.

The night of our engagement party was the second time I set foot in the backyard. Charles pulled me away from our guests and took me outside. I wasn’t feeling well. He kept offering me alcohol and, like the obedient bride I was trained to be, I drank every last drop. He took me to the middle of the maze and offered me three orange roses. He thought they were a fair trade for the crimes he would do unto me that night.

After that night, I could never bring myself to leave the safety of the house. If I refused the drinks he offered me. If I didn’t follow him out of the party. If I fought back instead of lying down in shocked silence. If I…If I…If I…IF I…IF I did anything it wouldn’t make a difference.

An elegy for a girl in chains has reached its final verse and I’m ready to compose a hymn.

Now, when I reach the clearing, I’m welcomed, not by roses but with a patch of zinnias.