Highlander
Home Features Under the Kilt: Saying no to empty calories — how I embraced... 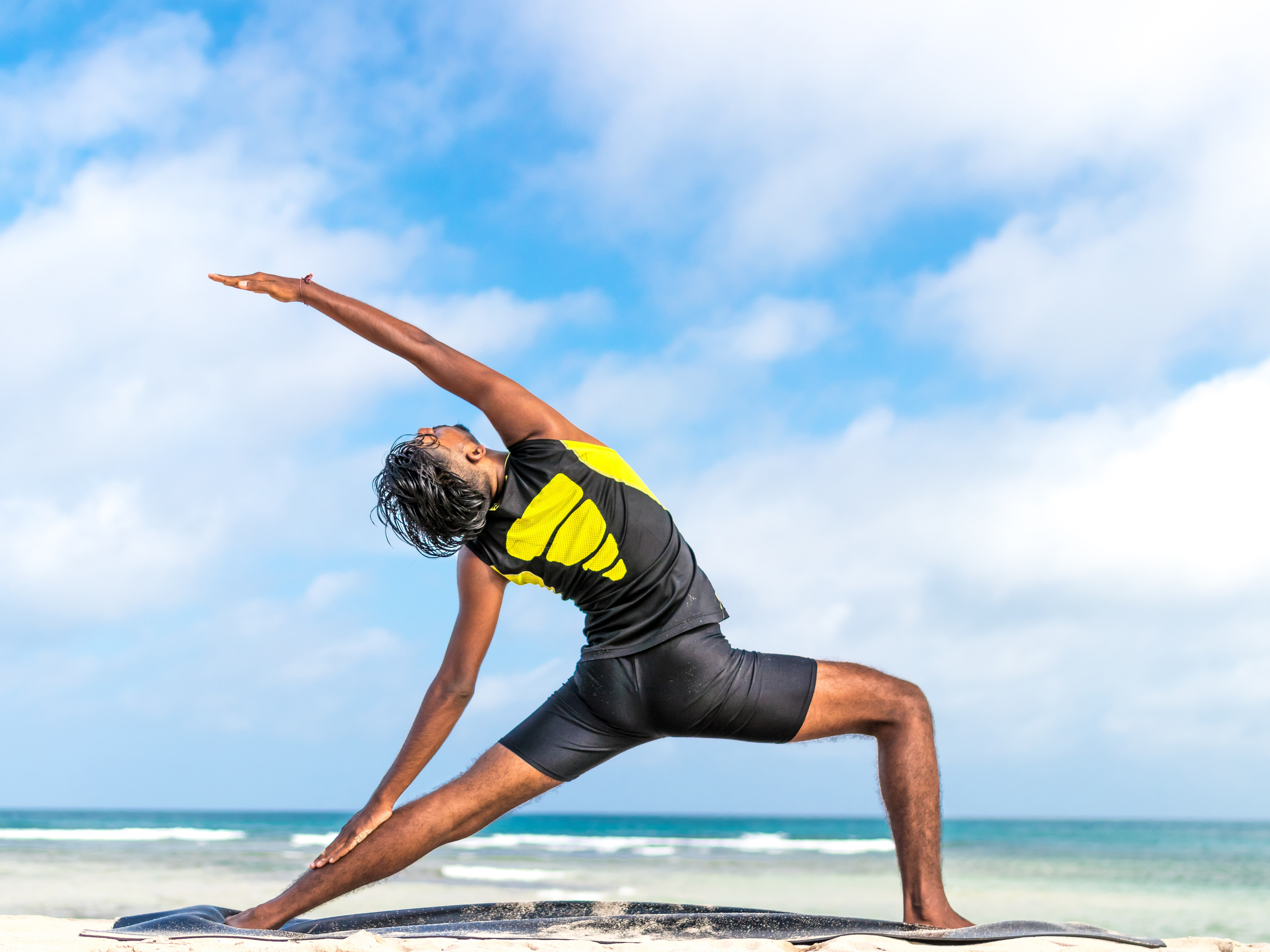 It seems like the only thing college students, such as myself, have to look forward to are the endless emails and online assignments from their professors. However, now is also the perfect time to discover hobbies or interests you thought you would never start. For me, it was working out and dieting. Stay-at-home orders mean that showing off your “new self” at your local beach might not happen. Chances are you will be the only one there, but that doesn’t mean that your efforts will be wasted.

Even though I lived on campus and the Student Recreation Center (SRC) was only a three minute walk, I never mustered up the courage to start an exercise-filled lifestyle. I was very ignorant to the idea of a healthy lifestyle and thought it did not apply to me. I thought people worked out for the sole purpose of showing off their bodies on their various social media platforms in order to impress others.

However, ever since I began working out, I realized people do it for other reasons: a better lifestyle, a desire to build healthier habits, to relieve stress and more. I also realized that impressing others was just a plus after seeing your hard work’s results.

Before my attempts at a better lifestyle, I was not eating proper meals and was always slouching in bed until two in the afternoon. I chose pizza and McDonald’s over home-cooked meals, because empty calories and heavy carbs are my haven. However, I stayed hydrated — with cans of Coke and Gatorade.

During this quarantine season, I also started intermittent fasting, which is a fast where you leave an eight-hour eating window and fast for 16 hours. On top of that, I started doing workouts at home and jogged at my nearest park. However, it is easier said than done.

During the first week of my new healthy lifestyle attempt, my family decided to have Korean BBQ. It did not help that my mother, who is a manager of a bakery, would bring in pastries, bread and cakes late at night. Almost every single time I gave in. I would also tell myself it was okay to eat a few minutes outside my eating window, then lengthen that time to two hours after my eating window. Additionally, I would give myself excuses that I was eating within my eating window, but eat until I was in a food coma.

Although my attempts at a healthier lifestyle seemed like an utter failure in its first week, this small hobby of mine became an attempt at a new lifestyle for the next few weeks. While others might think restricting myself from eating beyond an eight hour window is a stress-creator, my mindset was in a position where I wanted to better myself. Since my mindset was in a positive place from the beginning, I believe I was able to avoid thinking, “This is too stressful for me.”

Furthermore, changing my lifestyle into a healthy one made me more open-minded to the purpose of health, fitness and dieting. After numerous articles and YouTube videos discussing nutrition, fitness and the like, I discovered one crucial detail which was the core problem for me that prevented me from a healthier lifestyle: excuses. I discovered that I used “stress” as an excuse, which halted further reasoning as to why I should change my current lifestyle. For intermittent fasting, I would justify my stress from not eating enough within my time window when, in reality, I don’t make an effort to create a meal plan for myself. For working out, I would justify my stress from the workout because “it’s too hard” when the whole point of resistance training is to resist the pain.

Before, I saw hobbies, such as painting your nails or playing video games, as something that kills time or your boredom. However, a hobby can be much more than a time killer. A hobby can change your flow of lifestyle, such as incorporating workout routines or creating healthier meal recipes. Although most of us are caged in our homes with online classes to worry about, there’s always room to treat yourself to a new hobby. Your home is the limit.