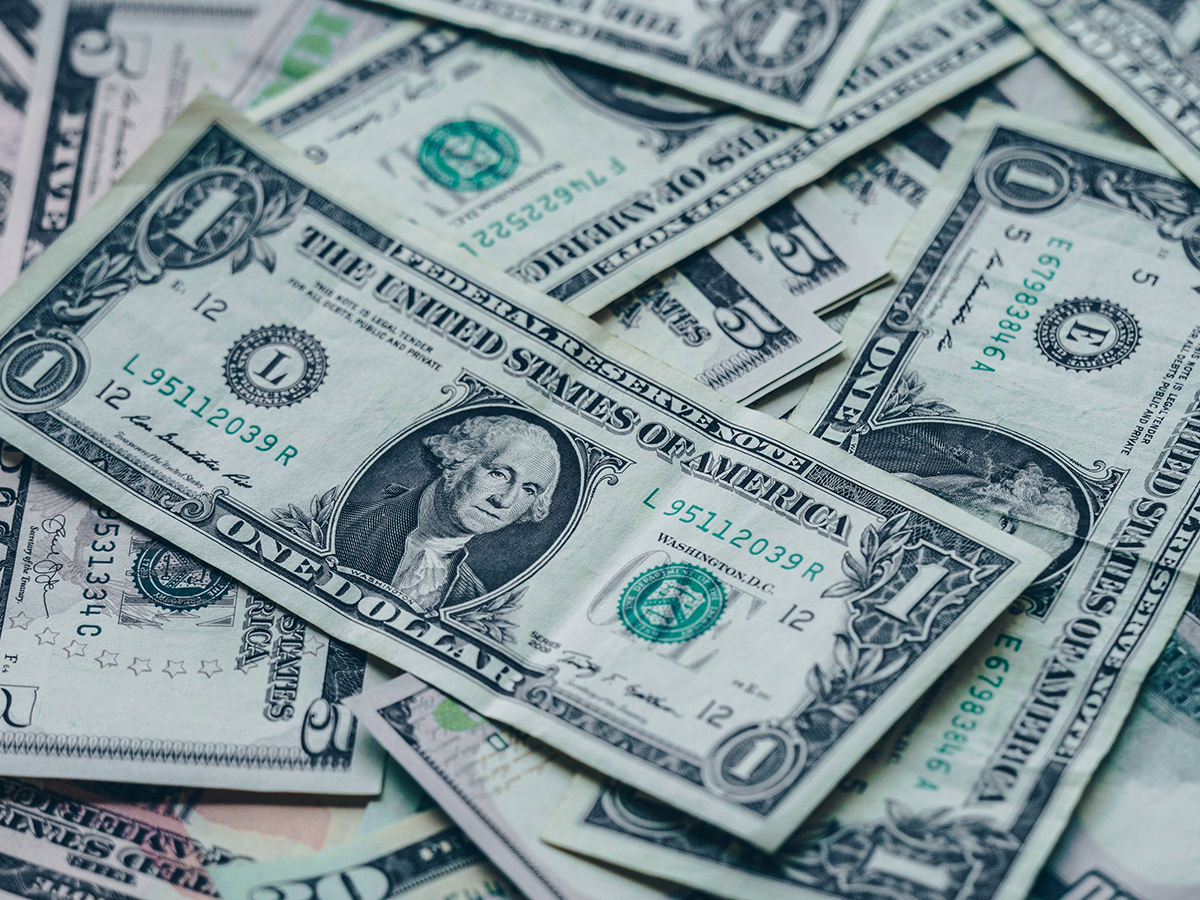 Taxes on imported goods are a fundamentally essential part of protecting America. Before the income tax, federal revenues derived almost entirely from tariffs. Tariffs protect American factory jobs from being outsourced abroad to countries like China and Mexico. Furthermore, tariffs are not an antagonization of foreign nations since other countries across the world use tariffs to protect their own workforces. America should learn to do the same.

In 1913, the 16th Amendment was passed, which gave the government the right to impose federal income taxes. Before the income tax, 95% of all federal revenues derived from tariffs. America should return to the days of the tariff system and eradicate the income tax. Americans who choose not to support domestically made products should carry the bulk of the tax burden.

Americans who don’t live in industrial sectors of the country might very well only care about getting the cheapest products possible, but in states like Texas, Ohio and Indiana, manufacturing jobs account for nearly 1 in every 10 people in the workforce. In Texas nearly 7.04% of the population works in manufacturing, in Ohio its 12.56% and in Indiana over 20% of the state’s workforce rely on manufacturing jobs.

These poor Ohioans and Indianans simply cannot compete with foreign labor in places like China and Mexico. As of 2019, factory workers in China’s largest cities made an average monthly salary of $250 to $450. In the smaller cities, the average worker makes less than $200. In the United States, the average factory worker’s monthly salary ranges from $1,917 to $2,292. The average hourly wage for a U.S. entry level factory employee is $11 per hour whereas the average entry level factory worker in Mexico only makes $2 per hour. While it is understandable that these countries might very well have a lower average cost of living, regardless, corporations would rather pay $2 an hour than $11 an hour.

It is important not to neglect the negative aspects of the tariff system, which also helps to explain why American trade policy has shifted away from tariffs. Products can be made cheaper in other countries where workers are not paid as well as Americans. By forcing the consumer to buy American products through protectionist tariffs, these trade policies compel citizens to pay more for the same goods.

This nation was founded on tariffs. The Founding Fathers felt very strongly that American independence would live and die based on whether its centers of industry and manufacturing could compete with foreign imports. In his very first State of the Union address in 1790 only a year into his first term, George Washington spoke about the importance of tariffs in his address to Congress stating, “A free people ought to promote manufacturers as they tend to render them independent of others.” Tariffs are more than a tax, they represent a nation’s independence. A nation that can produce for itself, can provide for itself.