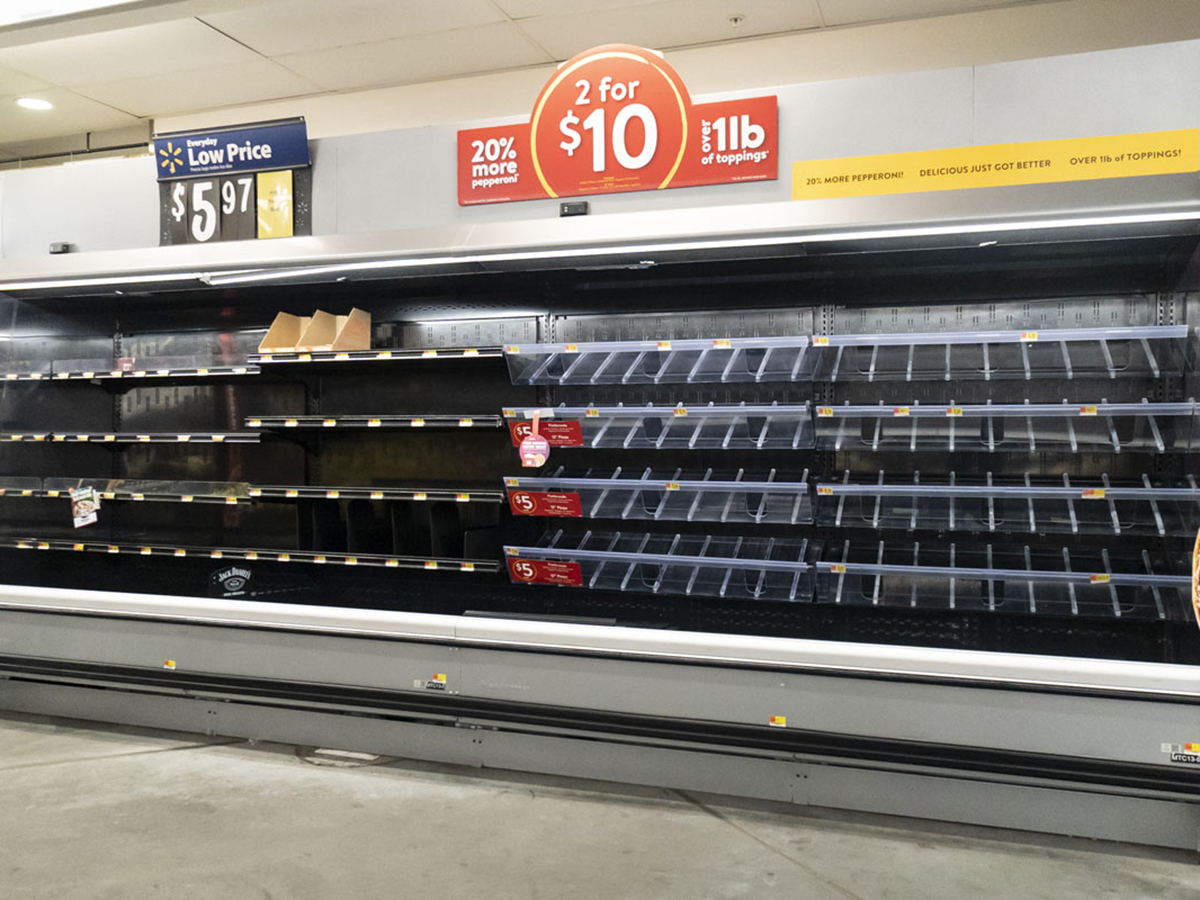 It is no secret that the COVID-19 pandemic is ravaging the nation’s economy and threatening to plunge tens of millions of Americans into debt and abject poverty. While the Coronavirus Aid, Relief, and Economic Security (CARES) Act offers some relief, it is not enough, and people will go hungry if bills aren’t followed with more money. Nevertheless, the precarious situation working class Americans find themselves in now isn’t entirely the fault of the pandemic. It is a symptom of lawmakers’ long standing neglect of the needs of the people they claim to serve.

This pandemic struck while the country was deep into a half century of orchestrated widening of the wealth gap by corporate interests between working class Americans and the rich. Even before the pandemic began, most Americans were not prepared to handle an unexpected charge of $400; now they face the loss of months of wages, assisted only by a meager relief effort which has favored corporations more than people.

Unemployment checks are delayed or not coming at all for roughly half of the millions of recent applicants, as the systems have been so gutted that they can barely function on a good day, let alone during a pandemic. The little relief that should have been dependable now crumbles. Since the beginning of the pandemic, rates of child food insecurity have quadrupled, but instead of expanding food stamp benefits and school food programs, the Department of Agriculture has given states permission to provide food only through regulatory waivers, all of which expire at the end of May.

The $1,200 stimulus checks are clearly not enough, and now Senate Majority Leader Mitch McConnell and his Republican Senate majority vow to kill the Health and Economic Recovery Omnibus Emergency Solutions (HEROES) Act that recently passed through the House which would provide much greater aid to Americans, including the augmentation of unemployment benefits. Trump also vows to veto the bill in the unlikely event of it getting through the U.S. Senate. This callous reaction to struggling families comes in the wake of the Trump administration’s slashing of the social safety net including Medicare, Medicaid, the Supplemental Nutrition Assistance Program (SNAP) and Social Security. Now, as 40 million Americans become jobless, the Trump administration continues its legal fight to force a job requirement for food stamp benefits, threatening to make 700,000 Americans food insecure. These actions are too grave to be the result of decision makers being out of touch — it must be malice.

Millions of Americans are at risk, and the right-wing government continues to block and water down efforts to provide relief. It is shocking to see such behavior performed so openly, but it is nothing new. The fear and uncertainty that many middle class Americans are beginning to feel is the everyday reality of those who have less — pandemic or not. The truth is, the government, as it functions now, couldn’t care less if you live or die. The pandemic has made that fact blindly obvious.