Home Opinions To date or not to date: Entering a new university with a... 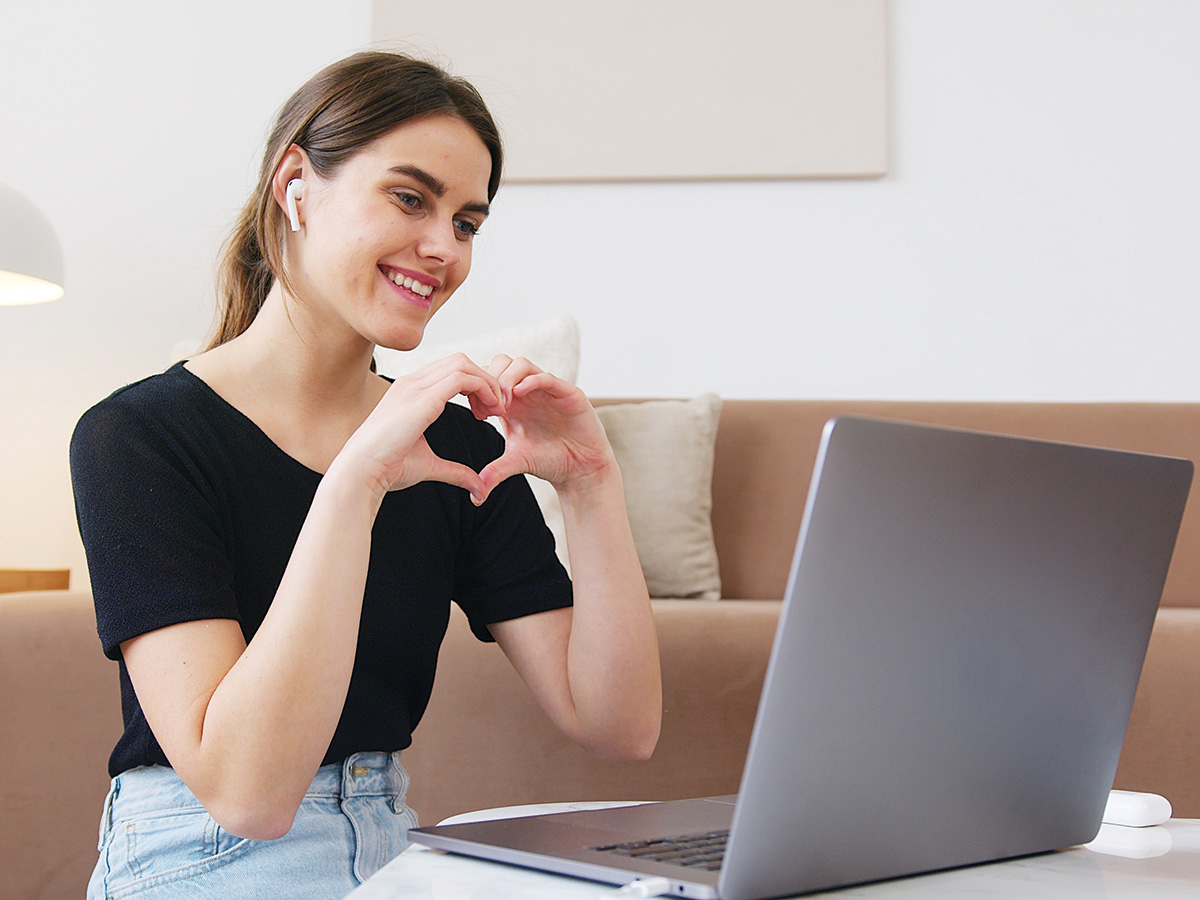 In addition to the many other challenges incoming students face, some must also face a difficult decision — whether or not they will be single during their first year at UCR. Whether your significant other is a year younger than you and still in high school or you both are going to different universities, these choices may appear to be difficult when in hindsight, they’re quite simple.

Across the board almost everyone who I have asked has admitted that distance is one of the main reasons for breaking off a relationship. However, although it may be a dealbreaker for some, it is possible to remedy such an issue. Admittedly, a six-hour car ride one way was the consensus as to how much distance was too much. Regardless, if you still firmly believe that you can make your relationship work with those miles between you and your beloved, don’t lose hope!

Quinn Green, a second-year biology major at UC Santa Cruz stated that a long distance relationship is only worth it if the partnership is strong and lasting. As a result, this means that if you have only been dating someone for a short period of time, a long distance relationship going into college probably isn’t the right choice for you. As a matter of fact, Green went into his first year of college with a girlfriend of six months; personally, he wouldn’t recommend it. Long distance wasn’t about trust, rather, it was about physical contact, he stated. After all, we’re all human and if we care about someone we would want to be with them in person quite often. If your love language is quality time or physical touch, you probably won’t want to go this route in your love life.

In contrast, Gabe Toro, a second-year psychology major at UCR stated that the stereotype of going into college with your high school boyfriend or girlfriend being bad is cliche. He explained that if you’re happy and the relationship is healthy, then you shouldn’t ruin a good thing for yourself because of a stereotype that doesn’t account for differences in relationships. Although distance may bring the absence of quality in-person time, if the relationship has been lasting and communication is present, it might not be that bad. Toro said that trust and communication is important when it comes to keeping a relationship in college. This is a stark contrast to Quinn, proving that for some, long distance relationships are doable as long as communication is a strong factor in the partnership.

As for myself, I personally would recommend being with someone regardless of distance if it makes you happy. If you’ve been with the person for a while, then going into a new college with your high school or community college partner shouldn’t be that big of a deal as long as you are able to communicate with and understand each other. Understanding each other’s busy schedules is key if you are to be in a mature relationship. Having someone can also be comforting in times of stress because they can understand what you are going through and empathize with you.

Whether you choose to stay with your significant other or not, college will be a fun experience that you should never take for granted. Relationships are such a small part of your college life and while they are certainly important and time-consuming, they shouldn’t make up the majority of your college experience. Your mental health and happiness in college is very important. Making the decision to stay or leave someone doesn’t have to be an overwhelmingly complicated situation.

With social media’s heavy influence on trends, smoking has made a return