Amazon is a part of at least one aspect of everyone’s daily life. It is so ingrained into our culture that it seems like people cannot live without it. From convenient next-day shipping to trendy snacks from Whole Foods, avoiding this corporate giant feels impossible. However, the public cannot let Amazon get away with their poor treatment of employees any longer. Furthermore, if Amazon were to take any accountability, it must begin with consumers taking a stand and abstaining from giving money to this predatory company.

Amazon has treated their employees poorly for far too long. Warehouse workers have even reported being treated like slaves, having to endure grueling 10-hour shifts and minimal breaks. Furthermore, it was revealed that a large percentage of warehouse workers sustain stress-induced injuries, yet these fall under the radar and remain largely unreported. Amazon fails to take their workers seriously and instead forces them to keep up with high consumerist demands. This is reflected in the way that warehouse workers are said to usually forgo their bathroom breaks in order to keep up with productivity by urinating in buckets or bottles. All of these atrocities are done to workers who only get paid minimum wage while their CEO lives lavishly as one of the richest men in the world. This corporation has continuously proven that they do not invest in, nor care about, their employees, and this should be a wake-up call for the public to stop supporting this corporate monster. With all of these instances building up, there should be no reason why consumers should keep supporting this company.

One way to avoid shopping through Amazon is to opt-out of getting groceries at Whole Foods. While it might be difficult to part ways with the trendy aspect of shopping there, abstaining from the brand will show support to the many employees who are currently being mistreated by the company. Amazon secretly incorporates heat maps in order to target and put down unionizing efforts in Whole Foods stores. By doing this, Amazon is blatantly denying these workers their right to organize for better working conditions. Even more disappointing is the fact that the CEO of Whole Foods stated that healthcare would not have to cost so much if people simply ate healthily and stopped getting sick. This is a ridiculous and tone-deaf response to a very real issue affecting many families in the country, and consumers should halt their support of someone who is so ignorant. Instead, people should show their support to smaller farmers’ markets who are in need of business after having to compete with these corporations.

Of course, avoiding Amazon seems like it is way easier said than done. While there are people out there who make abstaining from Amazon seem like an impossible task, in reality, these particular consumers are just unwilling to say goodbye to the convenience. However, there are painless ways to do it that should not disrupt the order of someone’s life.

In order to seamlessly abstain from Amazon, the easiest way to begin is to order everyday items elsewhere and do curbside pickup. That way, Amazon is not being funded and social distancing is still maintained by not physically walking into a store. Additionally, doing curbside pickup allows someone to get the item they desire that same day in a similar manner to Amazon. Those who are unable to drive should have no fear since there are also many delivery services that do not fall under Amazon’s large umbrella, such as Instacart.

Most importantly, instead of continuously giving money to large corporations that are equivalent to Amazon, people can support small businesses instead. As a result of giant businesses taking over the global market, small businesses need the support of consumers now more than ever. As discussed previously, in addition to shopping at small farmers’ markets, people can also shop at local bookstores, smaller clothing boutiques or even Etsy shops for unique pieces of art. By giving support to smaller, individual or family-owned businesses, less people will suffer and lose their jobs at the hands of large corporations, and Amazon would be completely avoided.

The possibilities for how one can avoid Amazon are endless. The luxuries the corporation provides can be easily replaced, and people would be giving the workers of Amazon the support they need by avoiding all Amazon-related products. While it may be true that avoiding Amazon is not a permanent solution in any regard, it is still a good jumping-off point for more people to start recognizing the disgusting treatment that Amazon gives their employees. With consumers taking a stand, there could be an opportunity for great momentum to bring change. It is a worthwhile fight to show these multimillion-dollar companies that they cannot exploit their low wage workers and get away with it.

Although this may seem like a daunting task, the public should not fear million-dollar companies. It is time to take a stand and fight for the working class so that no one has to suffer at the hands of this corporate monster. If Amazon won’t listen to the grievances of their employees, then it is up to consumers to uplift those voices by boycotting Amazon and putting an end to the unfair treatment that workers endure. 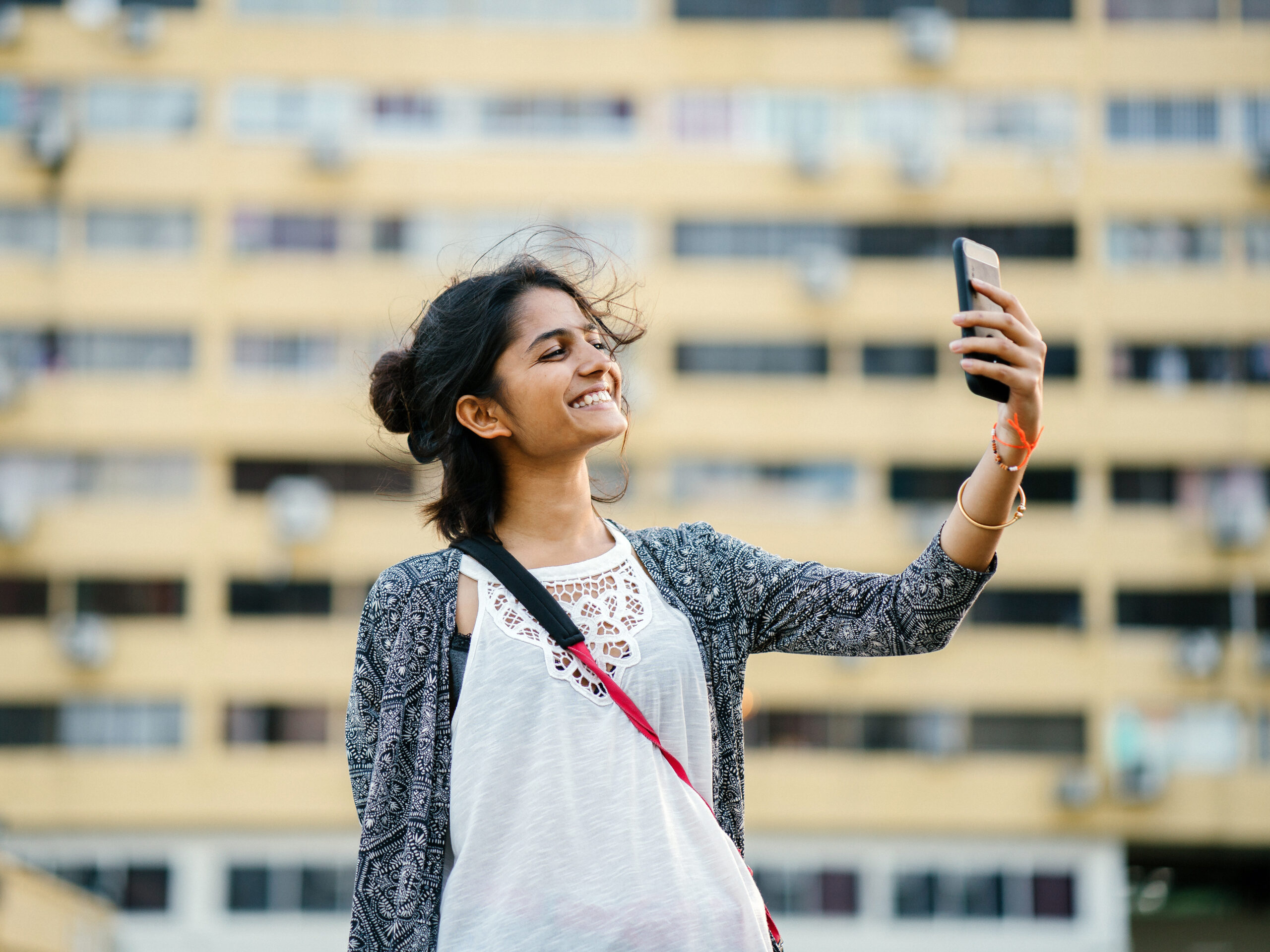 There are bigger problems on social media than selfies