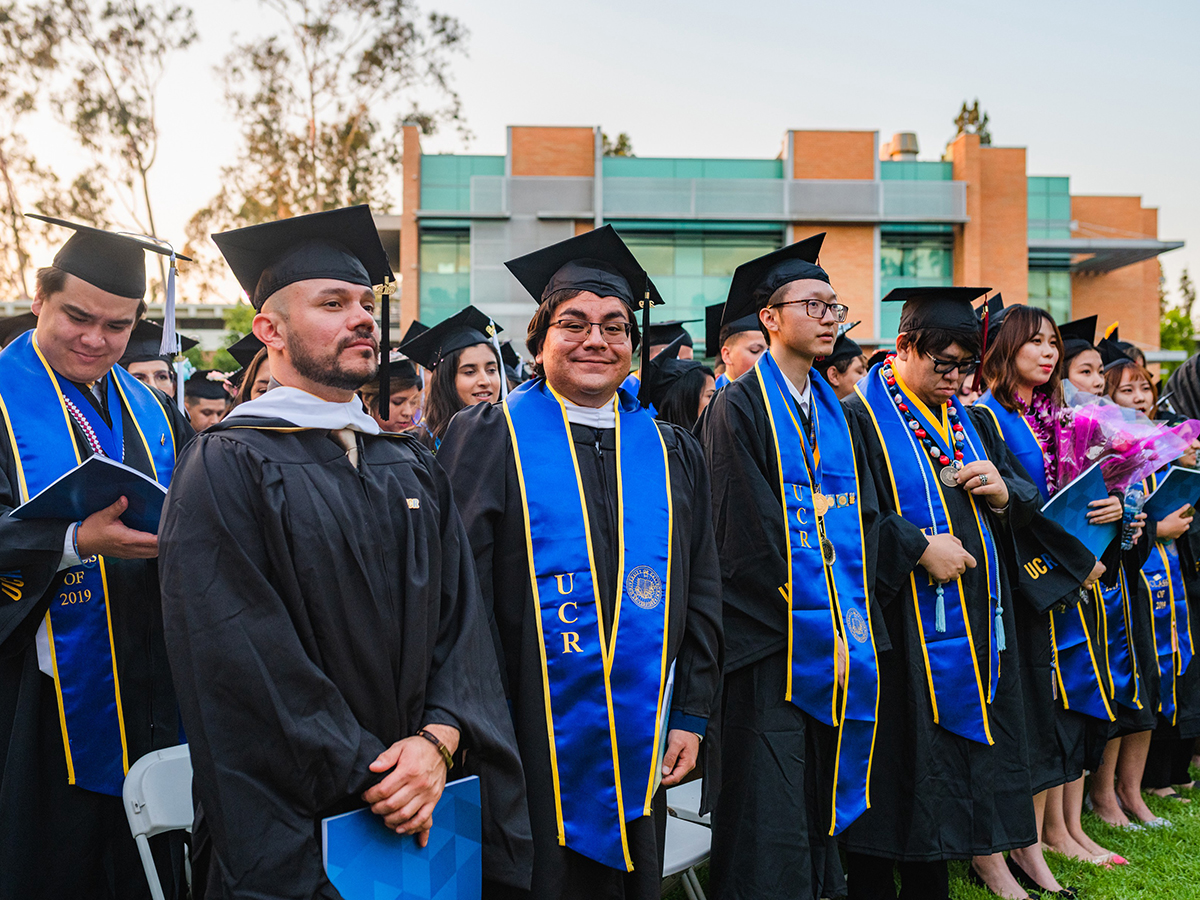 On Tuesday, Feb. 9, the UCR Commencement Task Force, comprised of student representatives from ASUCR, Diversity Council and GSA, as well as faculty, staff and administrators, confirmed that the spring 2021 graduation will take place virtually. The final decision was made in the interest of preserving the health and safety of the UCR community, and as stated in their informational email, is in line with recommendations from the U.S. Centers for Disease Control and Prevention, California Department of Public Health and Riverside County Department of Public Health.

Still, while understanding the need for safety precautions, some seniors are rather disappointed in this turn of events. Rohan Subramanian, a fourth-year microbiology major, told The Highlander that the timing of the whole situation is just awful. “We’ll never get to experience another undergraduate lecture in-person, while the university is planning on resuming its normal operations right after we graduate,” he stated, explaining that this is a bit unfair, even if uncontrollable. Though Subramanian had been harboring hopes over having a modified in-person commencement ceremony, he is now simply hoping that they will be able to graduate in small breakout rooms with close friends or peers.

Selena Raygoza, a fourth-year creative writing major, shared some similar sentiments. Initially, she had been hoping that UCR would choose to host an in-person graduation event, even with the extra precautions that would likely have had to be taken. “The thought of online graduation is very upsetting, and I have no clue what would make it better,” she admitted. However, now that the ceremony is officially taking place on a virtual platform, Raygoza stated that at the very least, the celebration should amount to more than “just a powerpoint presentation with just our names written on it.”

Last year, graduating seniors were able to create a personalized slide for the online commemoration. They were asked to select a personal photo and message to be featured in the slideshow and were given the choice to have their name announced in a prerecording. When UCR hosted an online celebration for graduates in 2020, the students who participated were asked to submit suggestions to improve the event. Based upon their feedback, the Commencement Task Force is considering the following plan for spring graduation:

With the current proposal, the ceremony will include a short and formal program on YouTube. The beginning is to be marked by greeting messages from the chancellor, provost, academic senate chair, ASUCR president, GSA president and the Alumni Association president. For the undergraduates, there will be a formal tassel-turn led by a student. Finally, there will be a spoken reading of each graduate’s name, all compiled into a slideshow on YouTube, and every graduate will be able to personalize a slide for display when their name is officially read.

Still, the Commencement Task Force is open to hearing suggestions and is now asking for input from current students regarding the upcoming 2021 graduation. For those interested, a form has been sent to student’s R’Mails and must be filled out by Feb. 18.